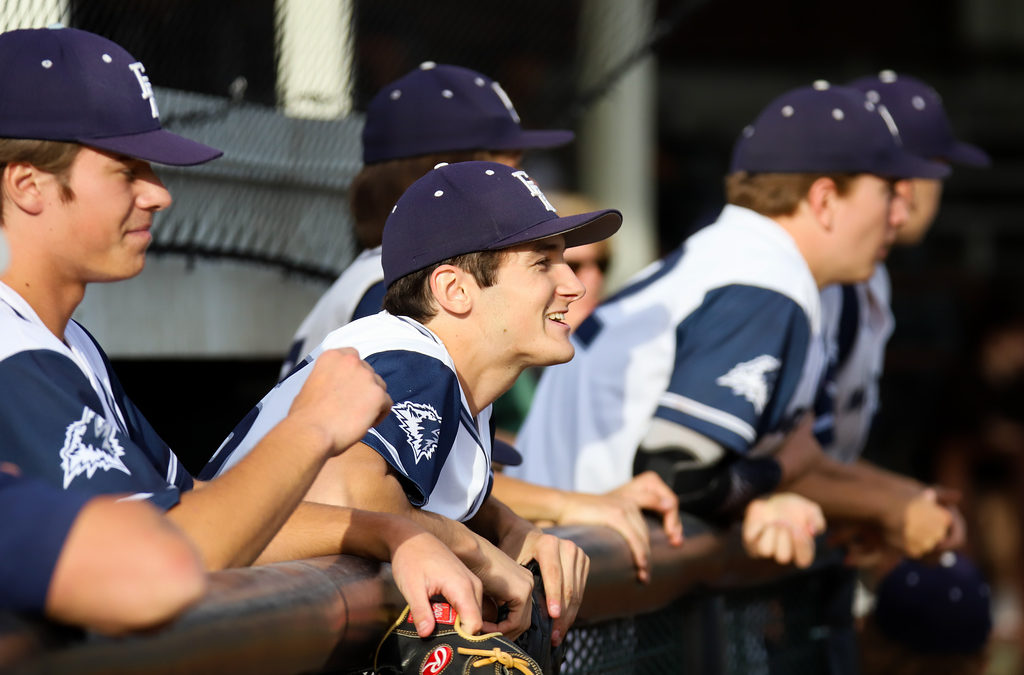 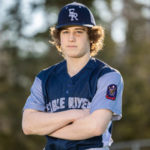 When Dallin Roberts’ eight-pitch at-bat resulted in the go-ahead run scoring for the Eagle River Wolves in the second inning, it was easy to get caught up in the moment.

Was this the year a team from Alaska would finally advance to the final four at the Northwest Regional?

It looked good for a moment, but it didn’t happen.

The mighty Medford Mustangs on Friday used a six-run stampede in the third inning to ride off with a 12-2 win at the regional tournament in Gillette, Wyoming.

Alaska fell to 0-7 against Medford at the regional.

Eagle River (39-12) got two hits from Liam Lierman and RBIs from Dalton Smith and Roberts.

Roberts, the catcher, also threw out a runner trying to steal second base to end the top of the second inning.

In the bottom of the second, the Wolves scored both of their runs to take a 2-1 lead.

Jack Molloy and Alex Mullen reached. Smith knocked in the first run with an RBI groundout and Roberts added another RBI groundout to give the Wolves an early lead. 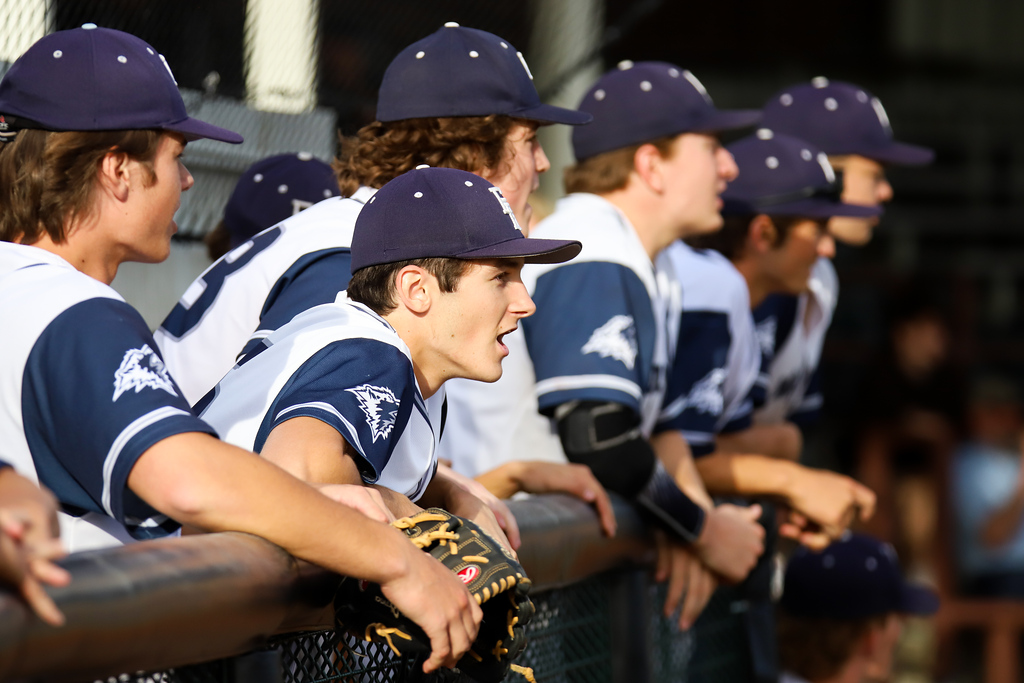 Photo by Stephanie Burgoon/Special to the Alaska Sports Report

It was early, but the Wolves looked hungry to make history.

The Mustangs were nails with runners on base, ending each of the first three innings with a strikeout as Eagle River stranded six runners.

In the third, Medford strung together five straight hits and seven in all to reclaim the lead, 7-2.

Eagle River had only two batters reach base across the final four frames, and neither lasted long.

Landon Hudson’s walk in the fourth was erased by a 4-6-3 double play and Smith’s double in the sixth was wiped away when he was thrown out at third on a 9-4-5 relay.

Smith shined as a relief pitcher in the sixth, striking out Julius Bolstad in a 12-pitch battle. 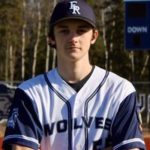 Yesterday, he earned the win in Eagle River’s 4-3 victory over Fort Collins (CO) – just the seventh win at the regional tournament for an Alaska team since 1986.

The two-time defending state champion Wolves were trying to become the first team from The Last Frontier to win two games.

The Mustangs are 18-time state champions out of Oregon and have qualified for the Legion World Series five times, making the title game twice.

Alaska is one of four states that has never qualified a team to the Legion World Series.