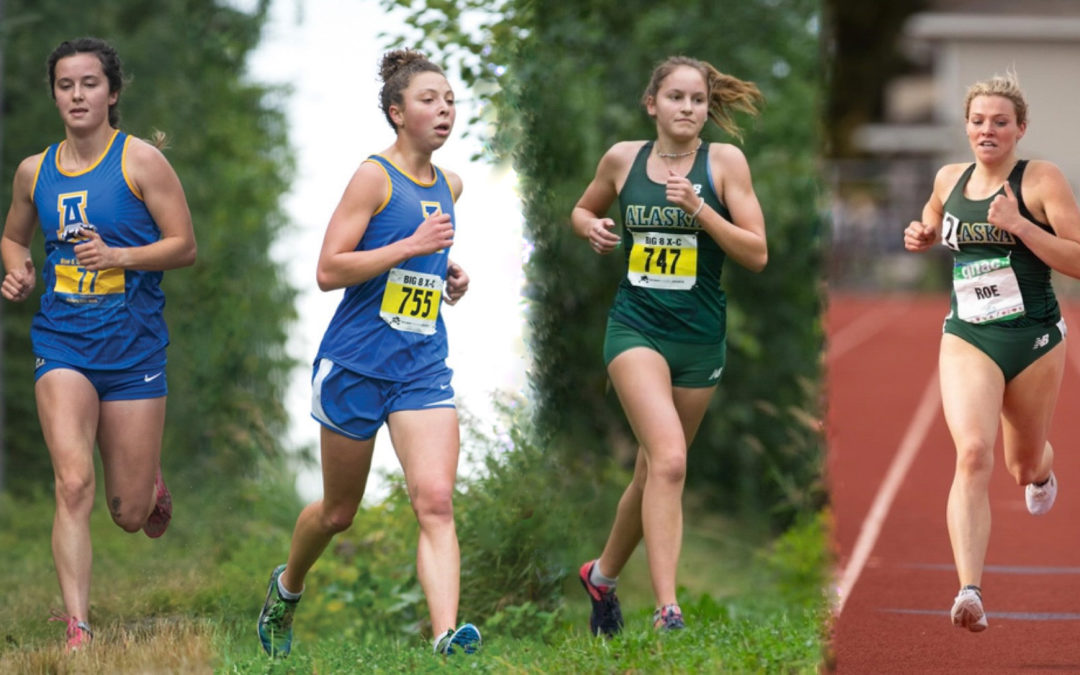 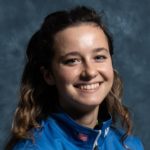 The two northernmost NCAA teams are primed to open the season with a pair of cross country races. UAF will host its annual Blue & Gold Invitational this weekend in a clash against UAA. Next weekend the Seawolves will return the honor with the Seawolf Throwdown on the Kincaid Park trails before continuing their season in the Lower 48.

Last season, the Nanooks made lengthy strides in their determination to “Rule The North,” sending three women to the national meet in Saint Leo, Florida. Two of the attendees hailed from the 49th state in Fairbanks’ Kendall Kramer and Naomi Bailey — with the third representing the land Down Under. 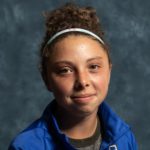 Kramer and Bailey were also multi-time state champions during their reign at West Valley and have translated their success to the collegiate ranks. Other Alaskans on the Nanooks’ roster include Anchorage’s Delainey Zock, who has West Regional experience, Palmer’s Aila Berrigan, and Fairbanks’ Abigail Haas.

On the men’s side, a handful of returners will lead the team, in addition to a quintet of Alaskans. Juniors Nolan Earnest and Jack Cater, both of Fairbanks, have West Regional experience, while freshmen Josh Baurick and Ben Pilon of Fairbanks, and Ryan Owens of Palmer, hope to gain experience throughout the season. 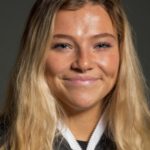 The Seawolves boast a roster with five returners and five Alaskans on the women’s team. Palmer’s Sofija Spaić and Fairbanks’ Bailey Roe return with conference experience, while Kodiak’s Arielle Himelbloom represented UAA at the Conference and West Regional Championships. The team adds a handful of freshmen, including Soldotna’s Jordan Strausbaugh and Haines’ Avery Williamson, both of whom collected state medals during their prep careers.

Anchorage’s Ty Elliott is the lone Alaskan on the green and gold team, entering the ranks as a college freshman. However, the Seawolves are poised to continue building their reputation led by 2-time All-American Cole Nash from Colorado, in addition to a slew of transfers with experience at various collegiate levels. 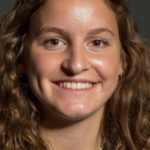 In a preseason poll released by the Great Northwest Athletic Conference, coaches predicted UAA men to repeat their fourth-place finish in the conference, while the women are ranked seventh of ten teams. For UAF, the women are poised to place in the top three again with the men slated for tenth.

Other GNAC contenders include Palmer’s Sophie Wright who competes for Western Washington University. As a freshman, Wright raced at the West Regional Championships and capped off her freshman campaign with strong marks in the outdoor track and field season. Over the summer she has become a force to be reckoned with, reaching the podium in a handful of mountain and trail races.