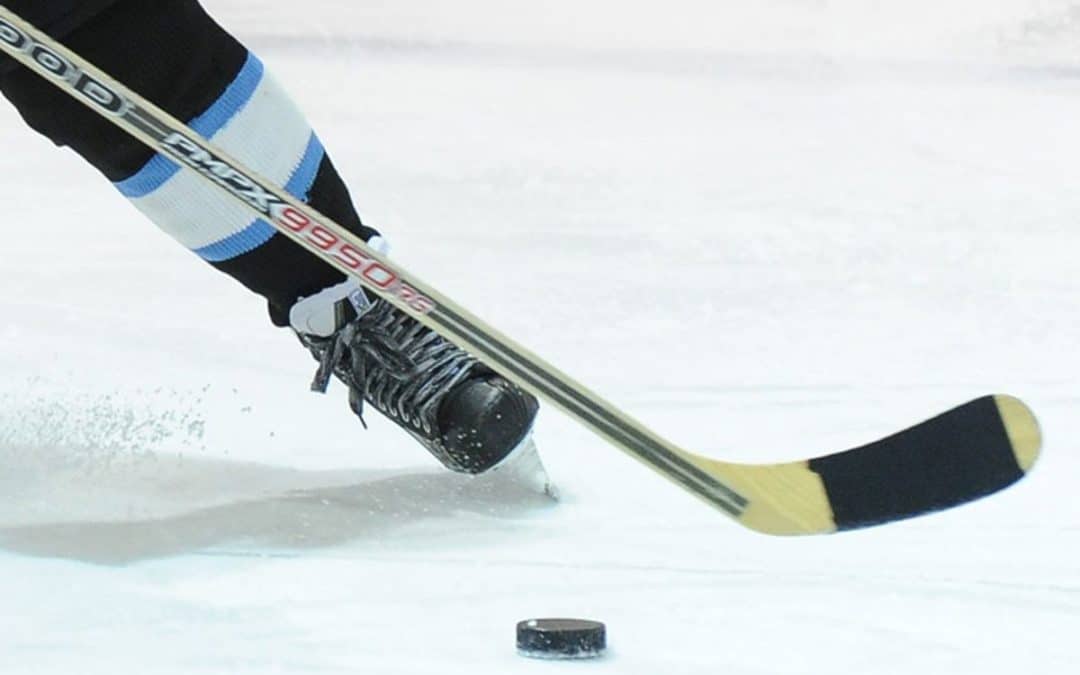 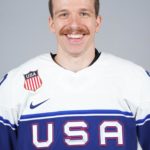 Lest you forget that some of Alaska’s best active hockey players earn their paychecks abroad, we’re here to fill you in on some dynamite debuts across the pond.

U.S. Olympic defenseman Brian Cooper of Anchorage – and that’s @CoopDaddy907 to you – marked his debut with his new club in the Swedish Hockey League by racking two assists and a plus-1 rating for the Vaxjo Lakers in a 5-4 shootout loss to Oskarshamn, which happens to be Cooper’s previous club.

Cooper was all over the scoresheet in 17:50 of ice time – he also got tagged with six penalty minutes, two each for interference, high-sticking and tripping. This is Cooper’s fourth full season in Sweden and his third in the SHL, the country’s top circuit.

Meanwhile earlier this month, defenseman Christian Hausinger of Anchorage delivered a goal for the Fife Flyers in their season-opener, a 6-5 win over the Glasgow Clan in the Challenge Cup. The Cup is a competition inside a competition – it’s part of the Great British-based Elite Ice Hockey League season.

Also in the EIHL, as we reported previously, forward Tanner Sorenson of Anchorage scored a goal in each of his first two appearances for the Nottingham Panthers.

And while former NHL winger Casey Bailey of Anchorage did not register a point in his season-opening game for the Iserlohn Roosters in the DEL, Germany’s top league, he did double up in the Roosters’ second match.

Bailey furnished one goal and one assist in a 5-2 loss to Ingolstadt. Both points came against former Alaska Aces goaltender Michael Garteig, because the hockey world sometimes feels like it’s smaller than a puck.

Bailey, in his third season in Iserlohn, is a proven sniper. In two previous seasons, he bagged 43 goals and 85 points in 87 games. 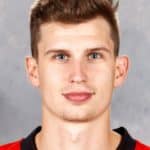 While fumbling my way around the DEL website, I learned that Bailey in that 1-1—2 performance against Ingolstadt skated nearly five kilometers (3.1 miles) during the game, and that his hardest shot was 141 kilometers per hour (about 88 miles per hour). That’s some solid info – if you trust Google Translation and my tenuous grasp of German. Your mileage may vary.