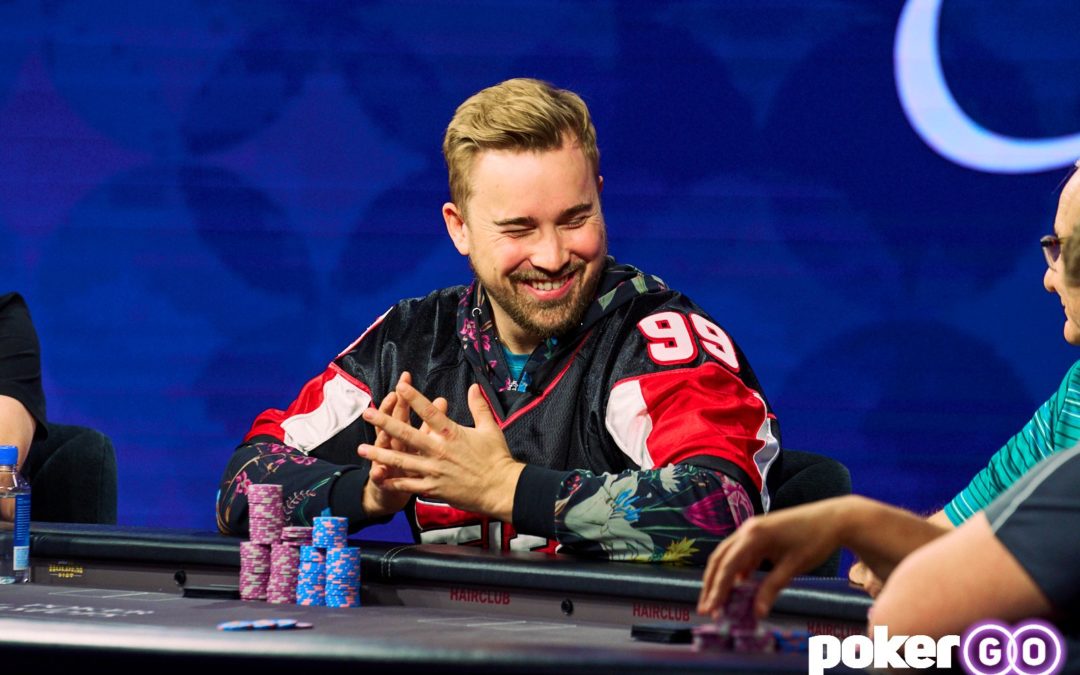 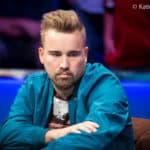 Hendrix on Monday won his sixth career title when he seized the Poker Masters Event #4, a No-Limit Hold ‘em game, at the ARIA Resort and Casino in Las Vegas to earn $192,400.

The victory was Hendrix’s third of the year. He won two tournaments in 2021 and one in 2019. Hendrix was a software engineer before becoming a full-time pro in 2017.

According to cardplayer.com, Hendrix has finished in the money 38 times this year for earnings of $1.5 million. Monday’s win elevated his career winnings to $3,988,005, according to the website. In September alone, Hendrix has racked $390K in prize money.

When play concluded Sunday, Hendrix was the chip leader in the group of six players who comprised the final table. The final table included legend Erik Seidel, whose nine bracelets in the World Series of Poker ties him for No. 5 all-time. Also at the final table was Nate Silver, the founder and editor of FiveThirtyEight.com, which uses statistical analysis to report stories about politics, sports and science – so, serious numbers guy.

Hendrix on Monday went from chip leader to the short stack, but clawed his way back to the top, courtesy of doubling through Silver several times. When play was whittled down to heads-up between Hendrix and Silver, Hendrix owned a chip lead of 2.6-to-1.

On the final hand, Hendrix was dealt the ace of clubs and 9 of clubs to Silver’s 7 of hearts and 4 of hearts. After the flop delivered 8 of diamonds, 9 of hearts and 6 of spades, Hendrix owned top pair and top kicker. Silver went all-in, needing a 5 or 10 to complete a straight, or the 5 or 10 of hearts to complete a flush. But the turn was 9 of spades and river 2 of hearts, and Hendrix remained alone in the initial field of 74 players who each put up the $10,000 entry fee. Silver won $140,600 as runner-up.

Hendrix’s win raised him to second place in the Poker Masters Race To The Purple Jacket. The jacket goes to the player with the most points in the competition’s 12 events, and that player also earns a $50,000 bonus. Hendrix’s 216 points puts him behind only Jeremy Ausmus, who like Hendrix has cashed in two Poker Masters events and won one event.

It was a wild ride at the final table with the chip lead being exchanged multiple times, but it was @AdamHendrix10 who walked away victorius.