Anchorage’s Nate Thompson grinded his way into the NHL, and now he’s grinding to remain there 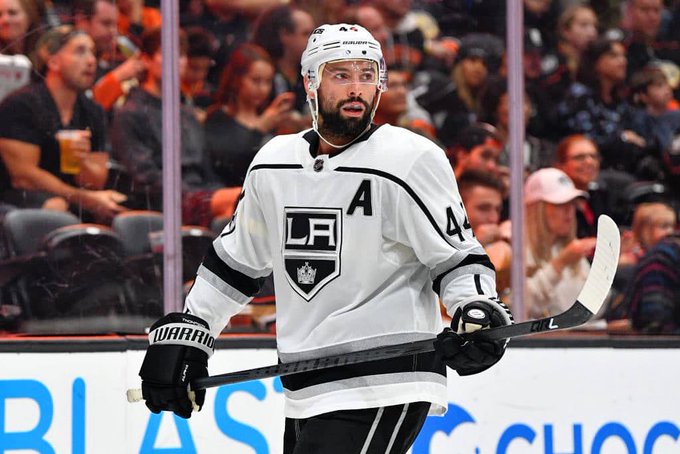 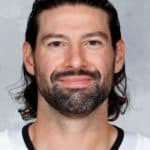 But understand one thing about Nate Thompson – he grinded and persevered and honed his craft, finally cracked the NHL and fought to stay there. And he’s not leaving until he’s told there is no longer any place for him.

Thompson, who turns 38 next month, will go to training camp on a professional tryout agreement with the Los Angeles Kings, according to capfriendly.com and eliteprospects.com. If he makes the Kings, he’ll sign a one-year deal with them.

The Kings are one of nine NHL teams for whom the checking-line center and penalty-killing staple has played – he skated for them in parts of two seasons, 2017-18 and 2018-19. He has also played for the Boston Bruins, who drafted him in 2003; the New York Islanders, Tampa Bay Lightning, Anaheim Ducks, Ottawa Senators, Montreal Canadiens, Winnipeg Jets and Philadelphia Flyers.

Thompson played 33 games last season for Philly, starting with campaign with them and then missing several months before returning from surgery for a dislocated shoulder to rejoin them before season’s end.

With 14 full NHL seasons under his belt, Thompson’s longevity is the second-longest among Alaskans who have played in the NHL. Center and two-time Stanley Cup winner Scott Gomez of Anchorage played 16 NHL seasons. Thompson’s 844 regular-season NHL games are second among Alaskans to Gomez’s 1,079.

Alaskans are a rare commodity in the NHL lately. Last season, only Thompson and Bruins rookie goaltender Jeremy Swayman of Anchorage were the only NHL regulars from Alaska, though goalie Pheonix Copley of North Pole did play two games for the Washington Capitals.