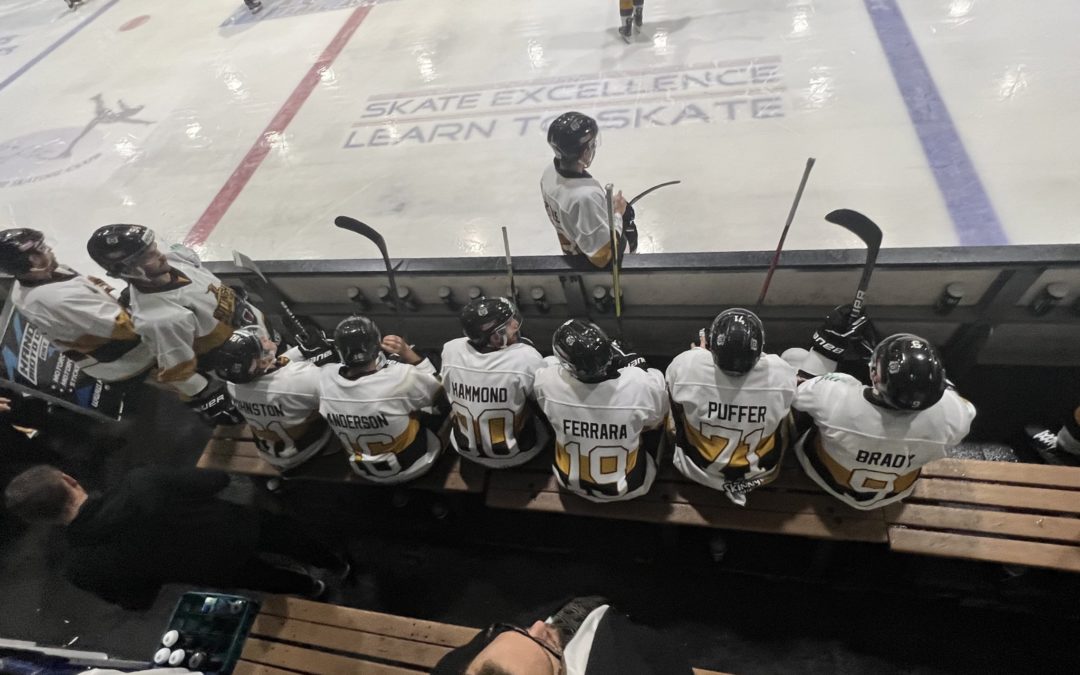 Anchorage’s Tanner Sorenson didn’t waste any time making himself at home – and stamping his name on scoresheets – in his debut weekend in the Great Britain-based Elite Ice Hockey League.

Sorenson, 29, who has played most of his pro career for the ECHL’s Kalamazoo Wings and three times racked 20 or more goals for them, scored in each of his first two games with the Nottingham Panthers.

He scored in the second period of Saturday’s season-opening 4-3 overtime win against the Guildford Flames, then scored in Sunday’s 2-1 loss to the Coventry Blaze. (Evidently, the EIHL loves it some fire nicknames). 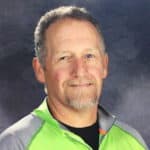 Sorenson fired three shots on goal in each of his first two games with his new club. Guaranteed his old man, Dimond High head coach and UAA legend Dennis Sorenson, keeps his kid humble, despite the two goals.

I can only imagine:

TANNER: I scored in both games this weekend.

DENNIS: You were also minus-1 in both games.

In any event, Tanner isn’t the only guy in the EIHL familiar to Alaska fans. Defenseman Christian Hausinger of Anchorage plays for the Fife Flyers, as does former Alaska Aces goaltender Shane Owen. The Sheffield Steelers feature former UAA captain Scott Allen, who racked two goals, including a shortie, in a win over Guildford on Sunday, and former UAA winger Mason Mitchell, as well as former Alaska Aces winger and 2014 Kelly Cup winner Brendan Connelly. 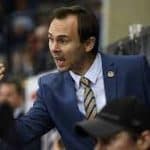 Circling back, Tanner Sorenson played his college hockey at Michigan State (2011-15), and the Spartans recently received their first commitment from an Alaskan since Sorenson’s years in East Lansing.

Defenseman Garin Ludwig, 16, of Eagle River, confirmed his commitment to the Spartans on Instagram (@garinludwig). Ludwig this season will play comp hockey for Detroit-based Honeybaked, according to theonlycolors.com