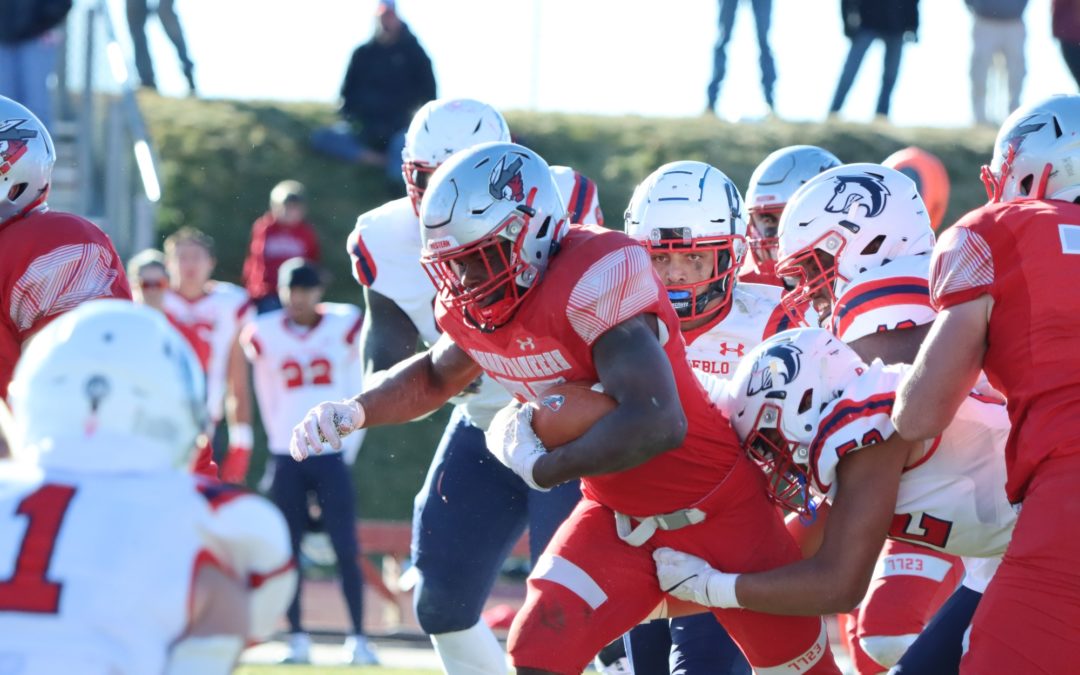 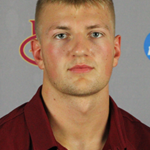 The Colorado Mesa University sophomore linebacker hit the TD trifecta with the strip, scoop and score on a 71-yard fumble return in a 31-28 loss to Black Hills State in Spearfish, South Dakota.

Hudson’s heroic, head-up play came in the second quarter and gave CMU a 14-0 lead in the NCAA Division II game.

The 6-foot-2 Alaskan has already produced a career year in the first three games of the season. In Week 1, he recorded his first quarterback hurry. Week 2 featured his first interception and first sack. Week 3 saw him score his first TD. 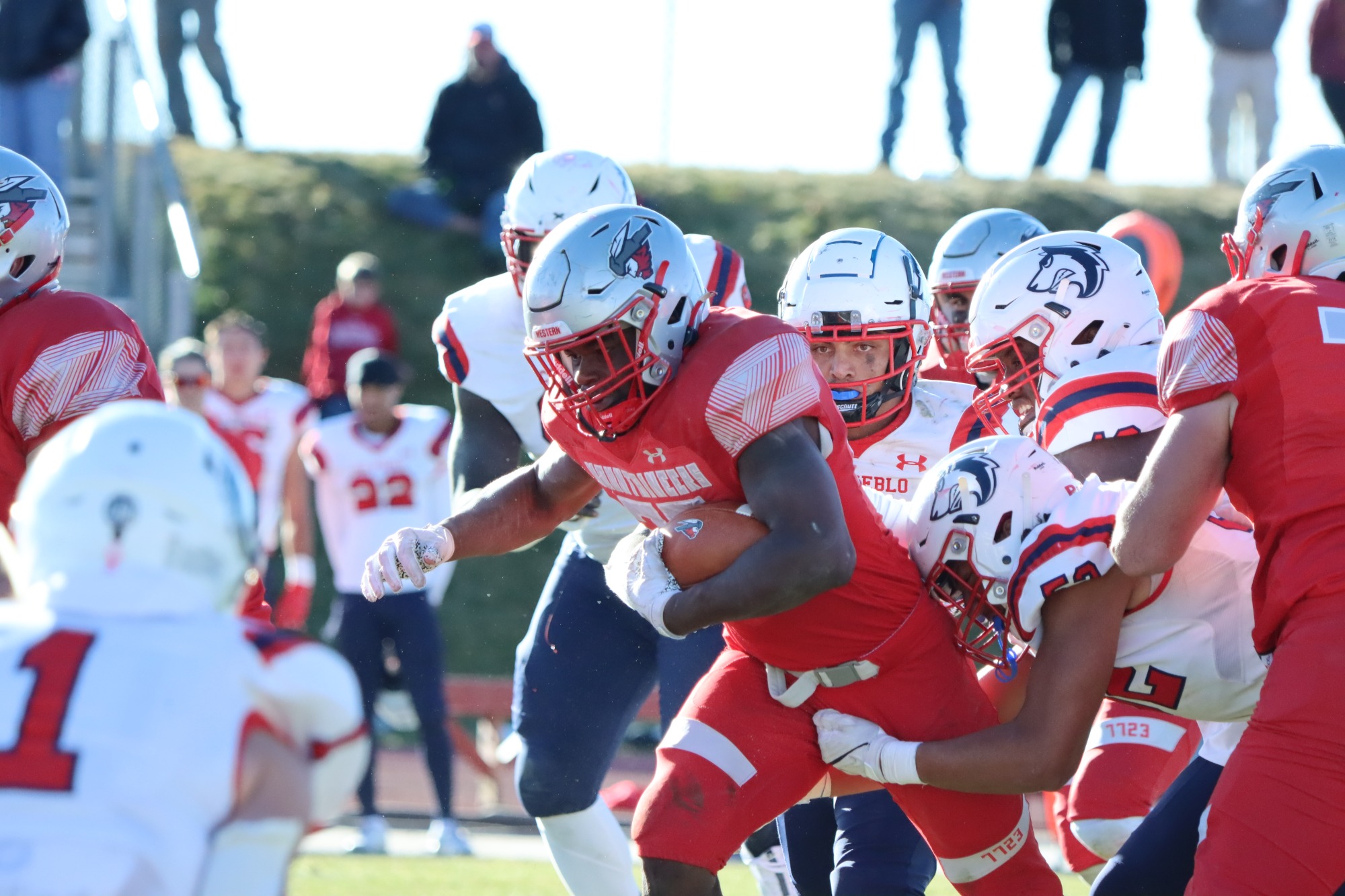 At Western Colorado University, Josh Cummings of Fairbanks rushed for 64 yards and a TD in a 56-28 win over Chadron State in Gunnison, Colorado.

The senior all-conference running back found the end zone on a 14-yard run early in the second quarter. He averaged 6.4 yards on 10 carries with a long of 23.

This was the first score of the season for Cummings (West Valley) and increased his career TD total to 26, which ranks No. 3 among NCAA running backs from Alaska.

Ranking 1-2 on the AK list are two greats from the 1990s, with Eagle River’s Yohance Humphery (Chugiak) No. 1 with 62 TDs at Montana and Anchorage’s Mike Connaker (Service) No. 2 with 33 TDs at Missouri Western and Western Colorado.

Last season, Cummings had 17 TDs – the most scores for an Alaska running back since Humphery had 17 in 1999 and Anchorage’s DeShawn Anderson (Dimond) had 17 for Shasta (JC) in 1994. 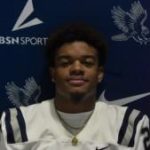 At Dickinson State University, sophomore defensive back Jayden Heartwell of Anchorage had two interceptions in a 48-14 victory over Mayville State in Dickinson, North Dakota.

Both picks came in the red zone, giving the 6-foot-1 Alaskan four picks in four games this season.

His first interception came at the 2-yard-line in the second quarter. The other one came in the end zone in the fourth quarter. This was the second time he’s had two picks in one game.

Heartwell (South) has seven career interceptions in 14 games as he continues to establish a No-Fly Zone on the NAIA gridiron. 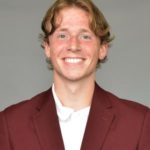 Rolston (Chugiak) is just the third Alaska kicker at the NCAA Division I level in the last decade, following in the footsteps of Eagle River’s Bryan Maley (Chugiak) who kicked at Wagner from 2015 to 2018 and Wasilla’s Carson Reed (East) who kicked at Southern Utah in 2021.

When it comes to the college game, Rolston aims to add his name to the list of Alaska’s greatest NCAA kickers.