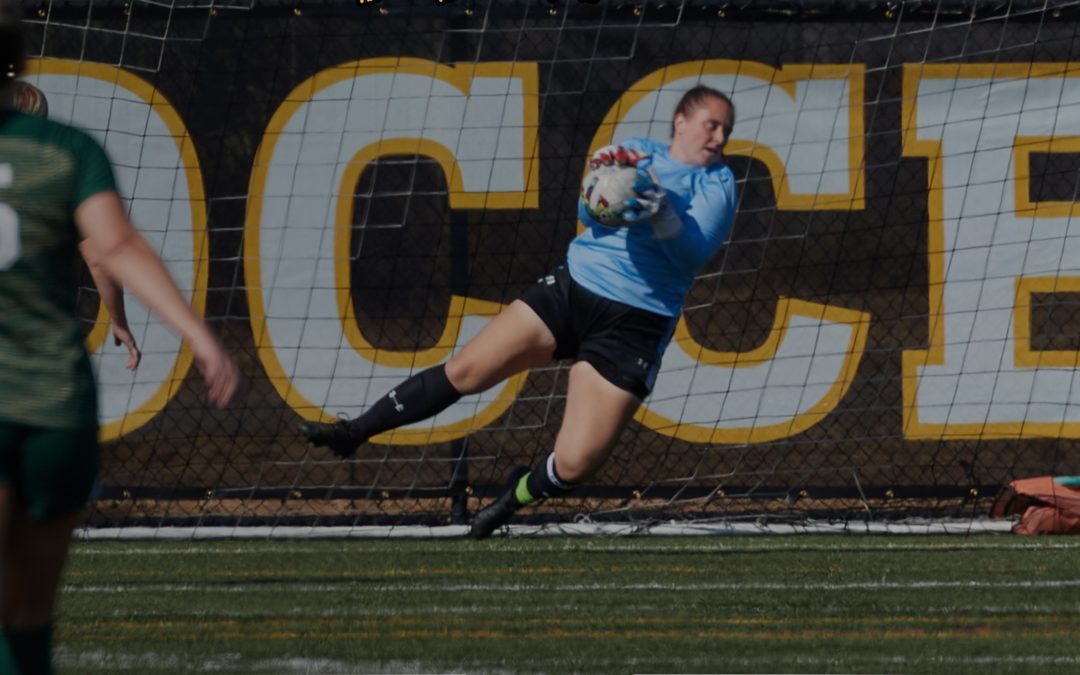 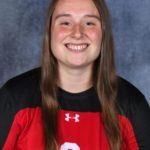 It seems unbelievable, but the senior netminder owns a 390-minute scoreless streak that stretches back to PLU’s last loss on Nov. 13, 2021 – a 1-0 setback to Pomona-Pitzer in the season finale.

Since then, Cesar has turned aside all 17 shots on goal and kept a clean sheet in each of her four appearances this year.

Pacific Lutheran has posted a 3-0-1 record and outscored opponents 10-0, highlighted by a 1-0 victory over No. 22-ranked Emory. In a scoreless draw against Ohio Northern, PLU was down a player for the final 41 minutes and Cesar and crew still recorded a shutout.

The Lutes are ranked No. 4 in the region and received votes in the United Soccer Coaches Association’s national rankings among NCAA Division III teams.

PLU kicks off league play in the Northwest Conference against Pacific on Saturday.