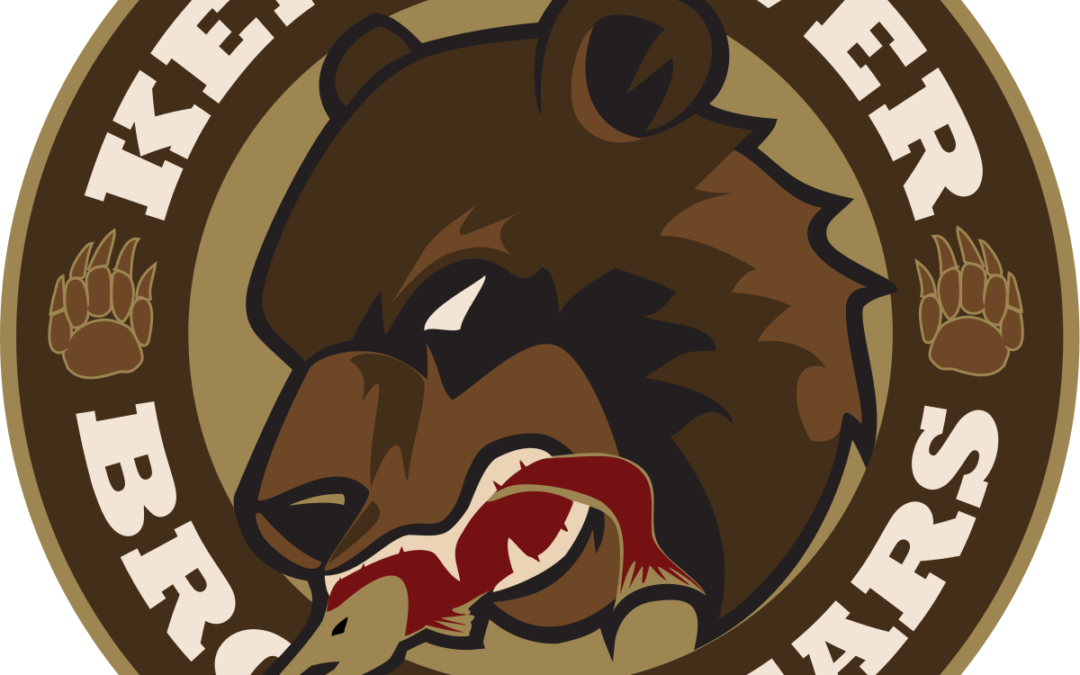 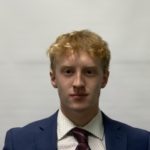 After enduring misery last season, the Kenai River Brown Bears are off to a promising start this go-round, which continued Thursday with an overtime road win and a goaltender pledging his commitment to UAA.

Monrean, 19, last season finished second on the Brown Bears in points with 10-28—38 totals in 60 games. Huffman is on the rise, tied for second in points on the club this season with 1-4—5 totals in five games. That’s particularly noteworthy given his 0-7—7 totals in 55 games last season. 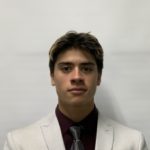 Marks, 18, last season went 5-16-0 for Kenai River, with a 3.84 goals-against average and .889 save percentage. Those digits are modest, but the Brown Bears surrendered the second-most goals in the league (256) and featured the worst goal differential in the league (-109). That’s never all on the masked men – defense is a team stat.

Marks, a 5-foot-11, 170-pounder, has only played one game this season – Nils Wallstrom of Sweden has started four of Kenai River’s five games. Still, Marks’ one game proved a gem. He stopped 25 of 26 shots in a 3-1 win over the Philadelphia Rebels at the NAHL Showcase in Minnesota last week.

Kenai River wasn’t the only Alaska entry to flourish in the NAHL Thursday. The Anchorage Wolverines (2-2-1) trailed by two goals deep into the second period before rallying to generate a 3-2 road win over the Chippewa Steel in Wisconsin.