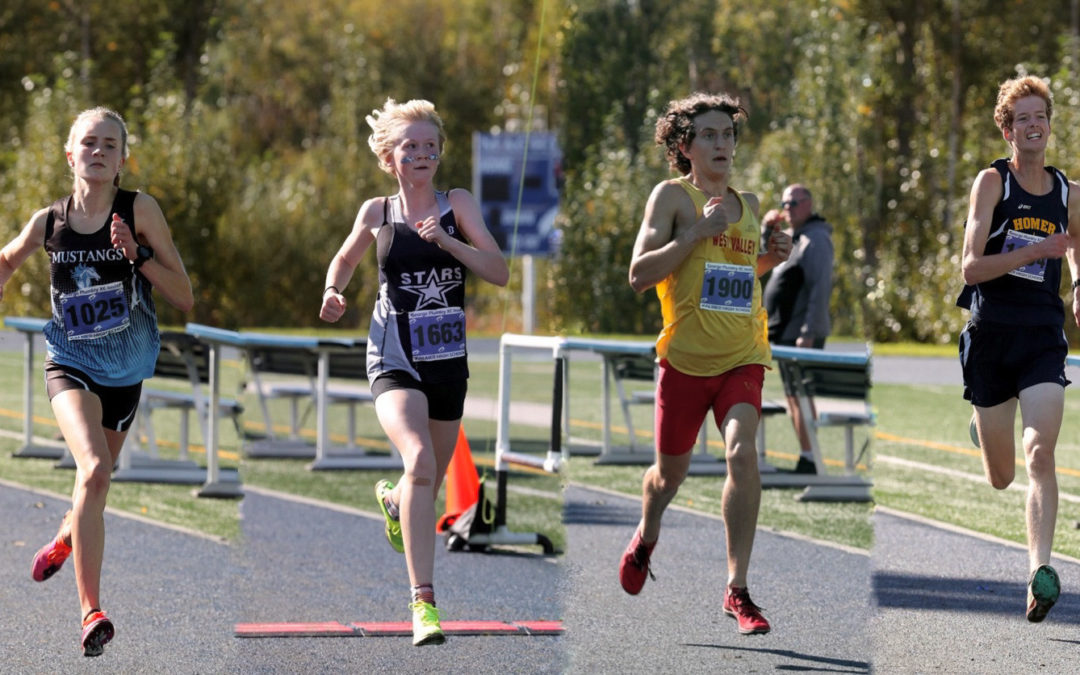 With the early season in the rearview, state leaders have continued to emerge, setting the pace and going head-to-head with small and large school competition.

Campbell Peterson has been on fire, storming to her fifth straight win and continuing her undefeated streak this season. The Chugiak senior remains the state leader after running 19 minutes, 22 seconds at the Big 8 Invite, and shows no sign of slowing down. Last season, Peterson placed runner-up at the state meet behind South Anchorage’s Robyn Miller. Peterson continued the momentum into the spring, taking the win in the 1,600 and 3,200 races at the Division I State Championships.

Peterson’s closest rival has been the rapidly improving Sophia Jedlicki of Soldotna. The freshman phenom placed second at the George Plumley Invitational, held at the Mike Janecek Trails in Palmer last weekend. Jedlicki finished in 19:37 — only 10 ticks slower than Peterson — to move into contention for the state title. The Soldotna Star opened her season with an 11th place showing at the Ted McKenney Invitational but has since gained speed and confidence as the season has progressed.

As for the team standings, the Chugiak Mustangs have decimated the competition so far, putting five runners in the top 20 at their most recent invitational. Teammate Addison Capozzi has shown consistency throughout the season, joining Peterson in the top-3, while the rest of the counting squad maintains a healthy cycling of runners. 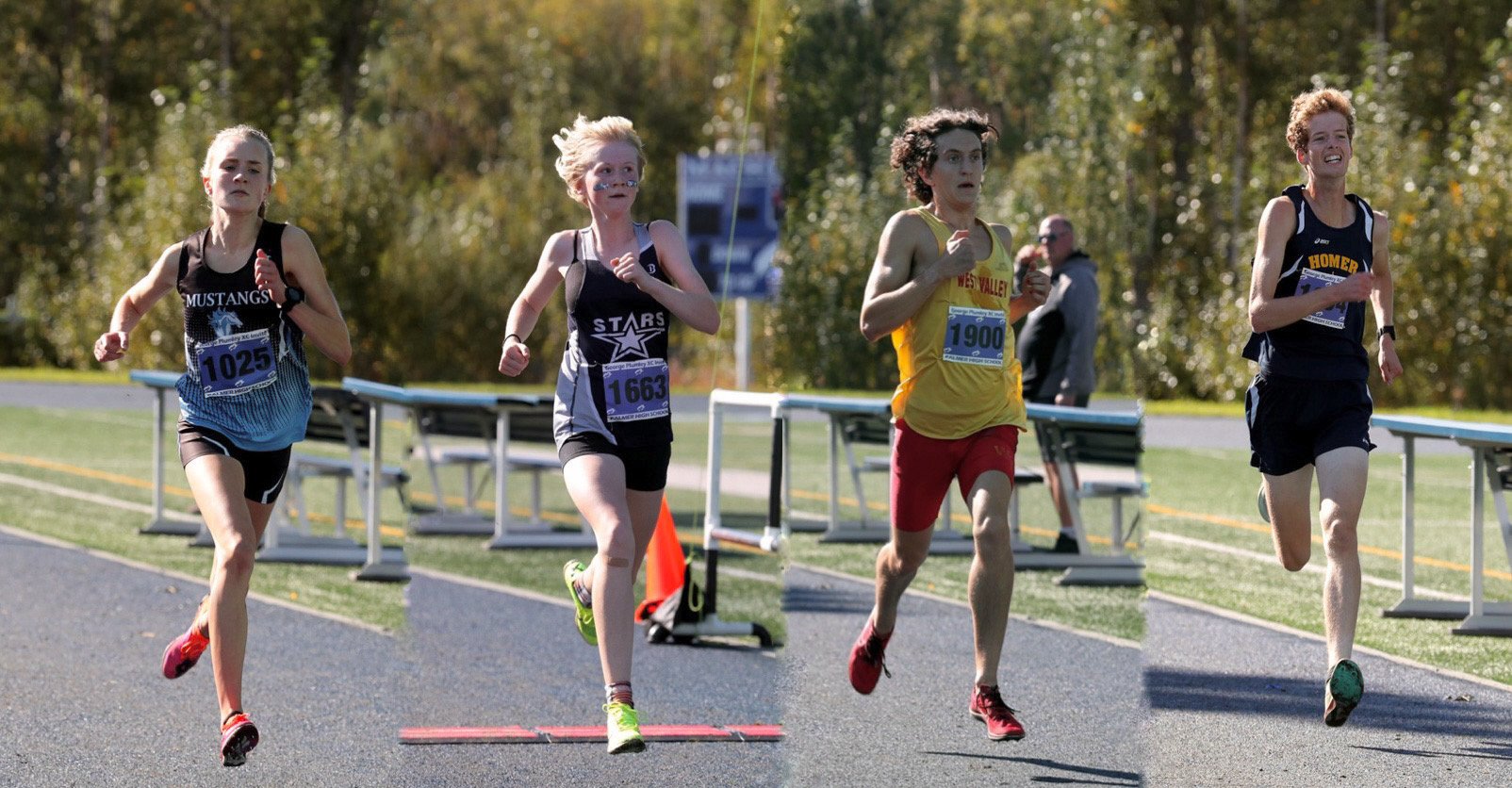 On the boys side, West Valley’s Shane Fisher set an early state lead of 15:49 at the North Pole Invitational. So far, he’s the only male runner to dip under the 16-minute barrier this season, recording three wins in four races. His only loss occurred last weekend, after being overtaken by Homer’s Seamus McDonough and Colony’s Matthew Rongitsch at the George Plumley Invitational.

McDonough has shown a steady rise to the top. After claiming fourth at the Ted McKenney Invitational, the senior picked up two wins and a runner-up showing in his next three competitions. While McDonough will compete in the Division II section of the state meet, he is poised to improve upon his ninth-place finish from last fall.

Led by Rongitsch, the Colony Knights will look to continue their season dominance on the podium. Since the early season, the Knights have placed either first or second — their only losses coming against Grace Christian, the Division II powerhouse which will be gunning for its fifth straight state title in three weeks.

Teams and individuals will be rounding into peak shape as the championship season quickly approaches. The region meets are slated for early October, while the state meet will be held at Bartlett High School Trails on Oct. 8.