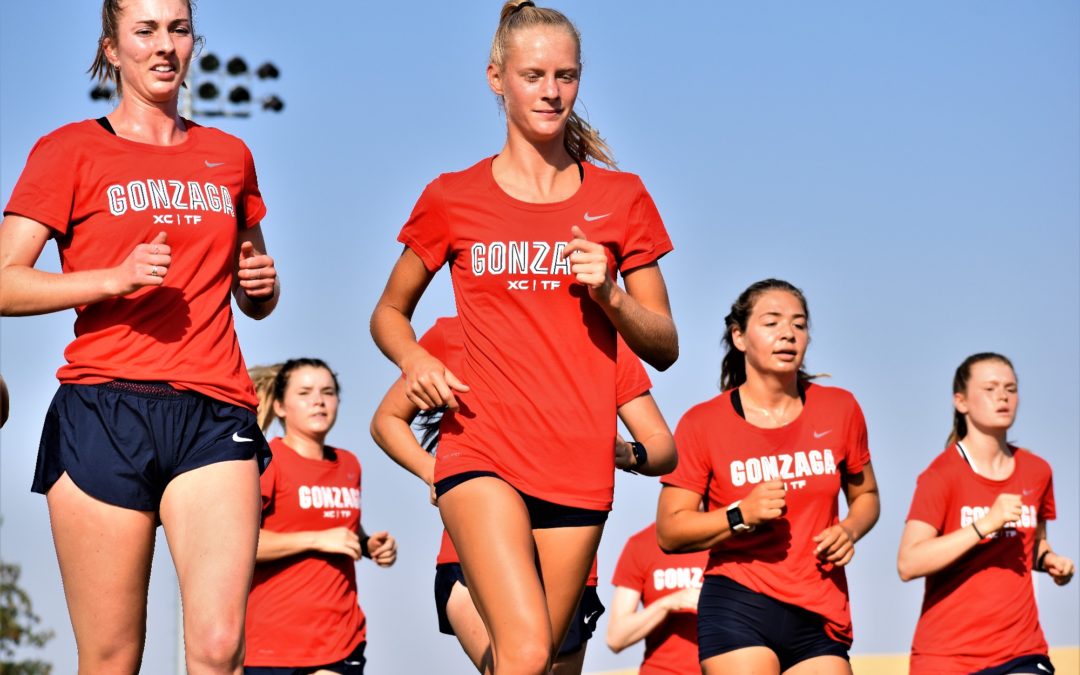 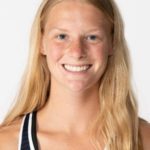 Tuckwood (Juneau-Douglas High), a sophomore, on Friday finished 19th in a loaded field at the Coast-To-Coast Battle in Beantown to help Gonzaga earn fifth place in the team standings. Tuckwood was her team’s No. 2 runner and clocked 17 minutes, 53 seconds for five kilometers (3.1 miles) on the course in Boston’s iconic Franklin Park. She was just 12 seconds behind teammate Kristen Garcia (14th, 17:41). Tuckwood averaged 5:45 per mile.

Gonzaga is ranked No. 23 in Division I – that’s the highest ranking in history for the Bulldogs’ women’s program; Gonzaga’s men are No. 16 – in the weekly poll conducted by the USA Track and Field and Cross Country Coaches Association. (Does something as crammed with letters as USTFCCCA really count as an abbreviation?) 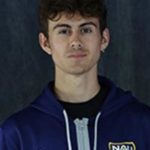 Also at the Division I level, Santiago Gomez-Prosser (Dimond High) on Saturday helped top-ranked and defending men’s national champion Northern Arizona to a third-place team finish at the Cowboy Jamboree in Stillwater, Okla. Gomez-Prosser finished the 8K race, on the course that will be home to the national meet in two months, in 24:01 to rank as the Lumberjacks’ No. 5 scorer – team scores are determined by the finish of each team’s top five runners. Gomez-Prosser ran 15 seconds faster than he ran in the same race in 2021.

Gomez-Prosser, a junior, elevated to fifth on his team in part because teammate Theo Quax did not compete. Quax and Gomez-Prosser earlier in September finished 1-2 at the Coaching Tree Invitational in Bloomington, Ind. 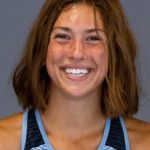 At the Division II level, Palmer’s Sophie Wright (Palmer High) helped Western Washington’s women win the Bill Roe Classic in Ferndale, Wash. The sophomore clocked 22:59, a whopping 65 seconds faster than she ran in the same meet a year ago, to finish as Western’s fourth finisher in the 6K race. That’s particularly impressive because Wright is more a middle-distance runner than distance runner – her track specialties are the 800 meters and 1,500 meters.

But she clearly improved her strength in the offseason, no doubt because she competed in several Alaska mountain races. Wright finished second among women at the grueling Matanuska Peak Challenge, as well as fifth in the ascent of Bird Ridge and 10th at Mount Marathon. 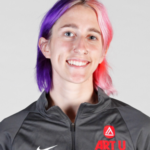 Sticking in Division II, senior Audrey Rosencrans (Homer High) is one of the strongest runners on the Academy of Art women’s team in San Francisco. Rosencrans earlier this month was her team’s No. 2 finisher, and 137th overall, at UC Riverside’s 41st annual Cross Country Invitational. She covered 6K in 22:17.

Rosencrans is coming off a blistering track season as a junior. She set school records indoors at 5,000 meters and outdoors at the mile, steeplechase and 10,000 meters.

In that UC Riverside race, Grand Canyon’s Blake Bennett (ACS) finished 32nd in the men’s 8K race in 24:23 to rank as his team’s No. 2 runner. Bennett is listed as a graduate student who owns a degree in biochemistry and molecular biology.