The Nashville Predators are giving Anchorage’s Cam Hausinger a look 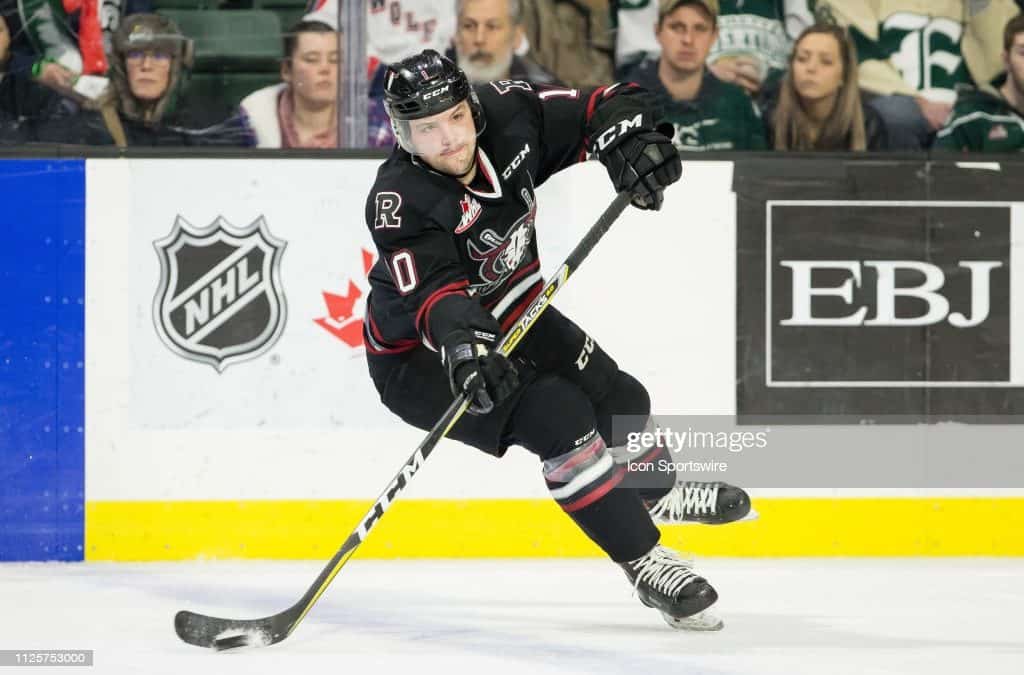 Second-year pro winger Cam Hausinger of Anchorage, one of three brothers who play professional hockey, on Monday wrapped rookie training camp with the NHL’s Nashville Predators, who have also listed the right winger on their roster for the main training camp that opens this week.

Hausinger, coming off a 21-goal rookie season for the ECHL’s Wheeling Nailers, scored a goal in Monday’s 6-1 win over the Florida Panthers rookies. That victory secured Nashville the 2022 NHL Prospect Showcase title in North Carolina, where they went 2-0-1.

“It feels good,” Hausinger told Zach Gilchriest of the Predators’ communications staff. “I thought all around our three games were pretty solid. We played heavy, we played strong.”

Hausinger won’t make the Predators roster – his next step is to climb to the American Hockey League – but getting opportunities at the rookie and main training camps speeds his development and gives him a chance to make an impression on the organization.

The 5-foot-10, 192-pound winger has a scoring touch he complements with hard-edged play. Hausinger last season for Wheeling went 21-22—43 in 64 games, and his 102 penalty minutes included eight fights. Hausinger in five seasons in the major-junior Western Hockey League racked 69-93—161 totals in 317 games, with 335 penalty minutes.

Hausinger’s older brother, forward Kenny, has signed with the ECHL’s Norfolk Admirals for the upcoming season after Reading traded him in the offseason. He went 12-28—40 in 57 games for Reading as a rookie last season. Another of Cam Hausinger’s older brothers, defenseman Christian, earned a combined 5-24—29 in 58 ECHL games as a rookie last season for three clubs, including Norfolk, where he ended the campaign. Christian is playing this season for the Fife Flyers in the Great Britain-based Elite Ice Hockey League.