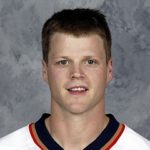 Level after level, league after league, Brian Swanson delivered points – a ton of them.

The hockey center from Eagle River spearheaded Chugiak High to two state championships during a time when he also flourished on his club team. In two seasons with the Anchorage North Stars in the 90s, all he did across 95 games was generate 75 goals and 165 points.

Moving on to two seasons with the Omaha Lancers of the U.S. Hockey League – and the Lancers were like an Alaska affiliate, with nine Alaskans on their roster in that span – Swanson bagged 52-77—129 totals in just 80 games. That earned him a full-ride scholarship to Colorado College of the Western Collegiate Hockey Association, where he continued to torment defensemen and goaltenders with sharp skating, a mind that viewed the game one step ahead of his peers and an elevated understanding of time, space and possibilities.

Swanson as a freshman put up 26-33—59 totals in 40 games. By the time he was done at CC, he was the Tigers’ No. 2 all-time leading scorer. His 88-144—232 totals in 167 games rank him No. 1 all-time among Alaska men in college hockey in each of those categories. He was a finalist for the Hobey Baker Memorial Award as college’s best player and a two-time All-American. Swanson was named to the WCHA’s 1990s All-Decade Team.

Former Colorado College standout Brian Swanson was named to the WCHA 1990s All-Decade Team on Tuesday. Swanson, a two-time All-American, is No. 2 on the school's career scoring list with 232 points (88g,144a). https://t.co/xlbDNg3qpo

Turning pro, Swanson’s four seasons in the American Hockey League, one step below the NHL, delivered 84-142—226 totals in 257 games.

Swanson played 70 games in the NHL, mostly with the Edmonton Oilers but also with the Atlanta Thrashers, with 4-13—17 totals in limited ice time.

But with their kids getting older, Swanson and his wife, Lynn, his high school sweetheart, returned to Alaska full-time. Swanson played for the ECHL’s Alaska Aces and in 2010-11 earned 24-46—70 totals in 69 games and helped them seize the 2011 Kelly Cup. That had extra meaning for Swanson – it was his first championship as a pro.

Swanson spent one more season with the Aces before retiring. 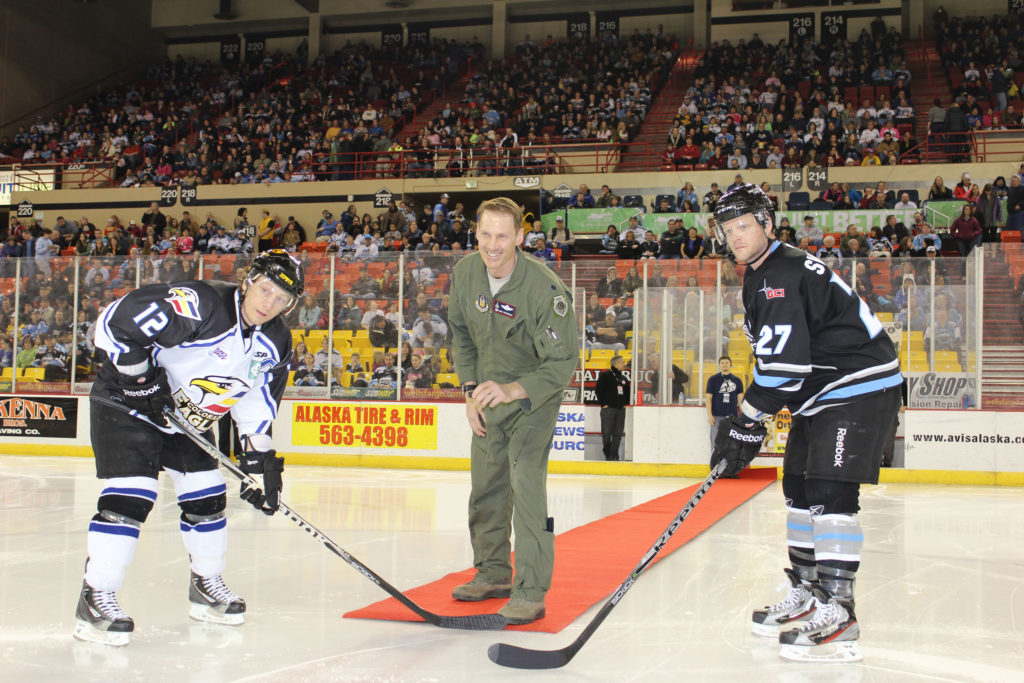 He comes from a hockey family. He played in high school with his brother Aaron, his dad, Ron, used to make a rink in the family’s yard each winter, and his mother, Lynn, was an involved hockey mom (the good kind). Also, Swanson’s late father-in-law, Harry McDonald, was an Alaska coaching legend – the rink in Eagle River is named after the man everyone knew as Mac.

Swanson’s wife, Lynn – she’s known as Lynnie in the family to distinguish her from Brian’s mom – is no athletic slouch. She played four seasons of college soccer at Division I Creighton and became a marathoner after college.

And hockey still runs deep in Brian Swanson’s family. He is part-owner of an Eagle River brewery with a hockey-themed name – Odd Man Rush Brewing – and all three Swanson kids play hockey at a high level.

Daughters Addie (Plymouth State) and Sydney (Nazareth College) play Division III college hockey, and son Mac is a promising rookie center with the Fargo Force of the USHL, the league his old man played in.