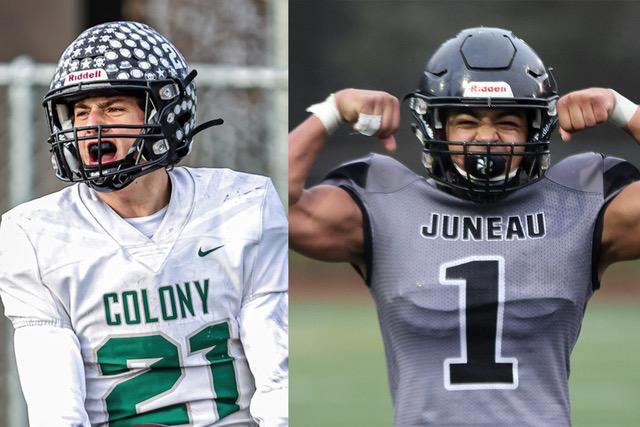 When the big game kicks off Friday night there will be a game within the game between dueling playmakers Jack Nash of Colony and Jarrell Williams of Juneau.

Both quarterbacks have eclipsed 2,000 total yards and 25 touchdowns. Both have rushed for 200 yards in a game. Both are also difference makers at defensive back, meaning the workhorses will go head-to-head on every play from scrimmage at the ASAA Division I First National Bowl.

No doubt football is a team sport, but Nash and Williams will make it impossible to take your eyes off of them during the state title game between top-seeded Juneau (10-0) and third-seeded Colony (8-2) at 6:30 p.m. at Service High School.

The sensational signal callers have dialed up big plays all season on offense and can deliver a knockout blow on defense as well.

In an Alaska high school football season filled with stars, these two have been out of this world. 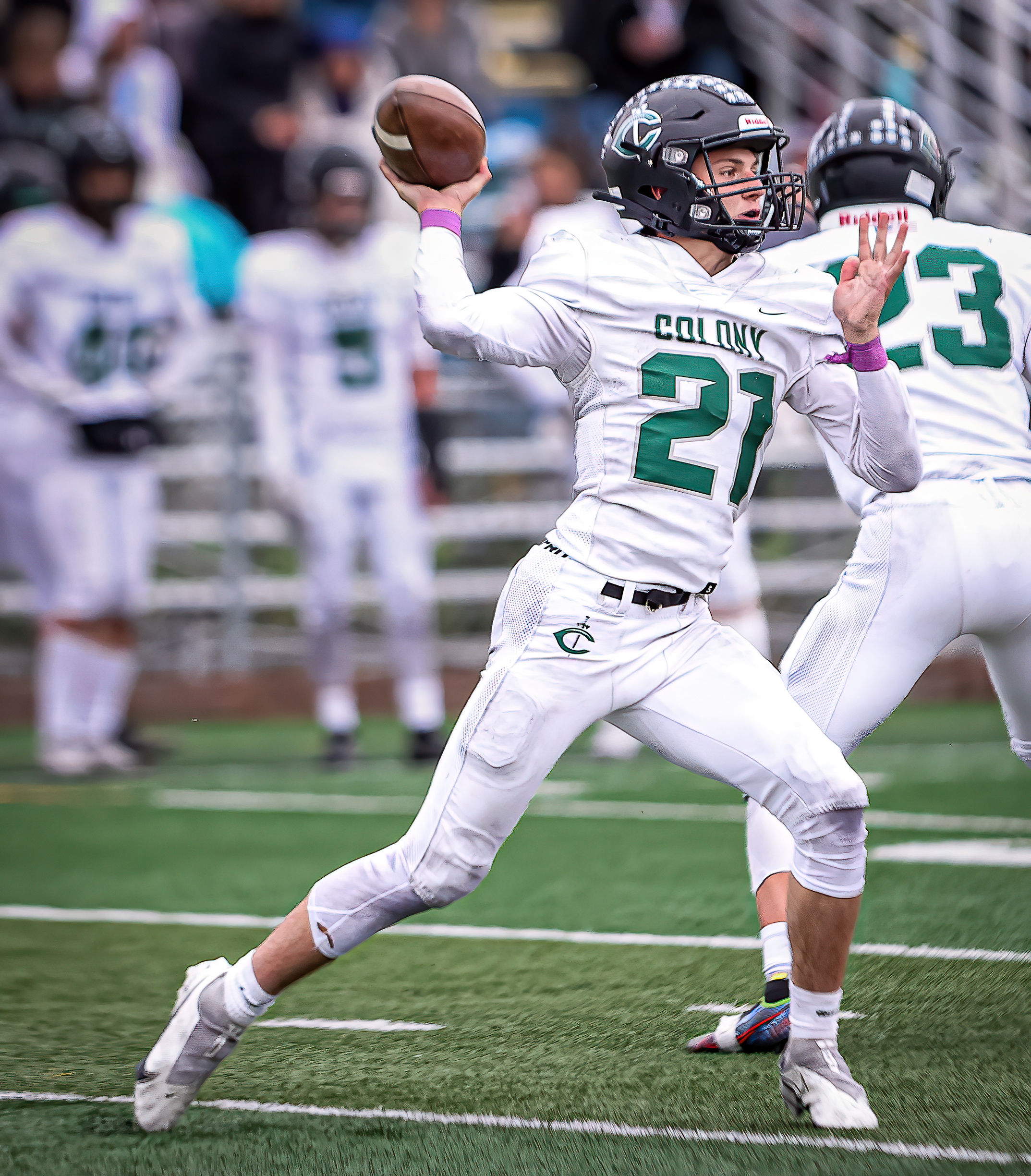 In his first year under center, the converted wide receiver has proven to be a quick study in the Knights’ potent run-pass-option offensive system. The dual-threat weapon is the only player in Alaska to furnish 1,000 yards passing and 1,000 yards rushing.

“They moved me to QB because they knew I was one of the best athletes on the field, so I’m just going out and being an athlete and doing the best I can do,” Nash said.

He has been a steady runner all season, averaging 9.6 yards per carry and converting rushing TDs in eight of 10 games. He had 239 yards against Service and 198 yards against Dimond.

Nash has been equally effective through the air as his passing numbers have skyrocketed over the past three games. Over that time he collected 11 of his 18 TD passes and 542 of his 1,151 yards on the year.

Nash comes into the title game on the heels of a 238-yard, 5-TD passing effort against Bartlett in the semifinals. He went 12-of-22 and owns a 56-percent completion rate overall on 78-of-140 passing.

Defensively, he has a state-best 12 interceptions and returned three of them for scores to give him a state-best 35 total TDs.

“He’s such a ball hawk,” said Juneau head coach Rich Sjoroos. “I think we threw the ball one time his direction and he picked it off.”

Even though Nash is the headliner, he gets plenty of help from his supporting cast. “None of it happens without them,” he said.

“There’s a lot of people giving me clout and I’ve received a lot of fame lately because of the way I’ve been playing, but you have to block that out and stay humble. I don’t want to jinx myself or showboat or anything like that. I just go out there and do me and do the best I can and give 100 percent effort.” 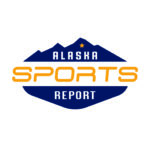 COMING THURSDAY: Look for our story on the pivotal matchup between Colony’s O-line and Juneau’s Front-7 defenders. Plus: Championship game records and First National Bowl history. 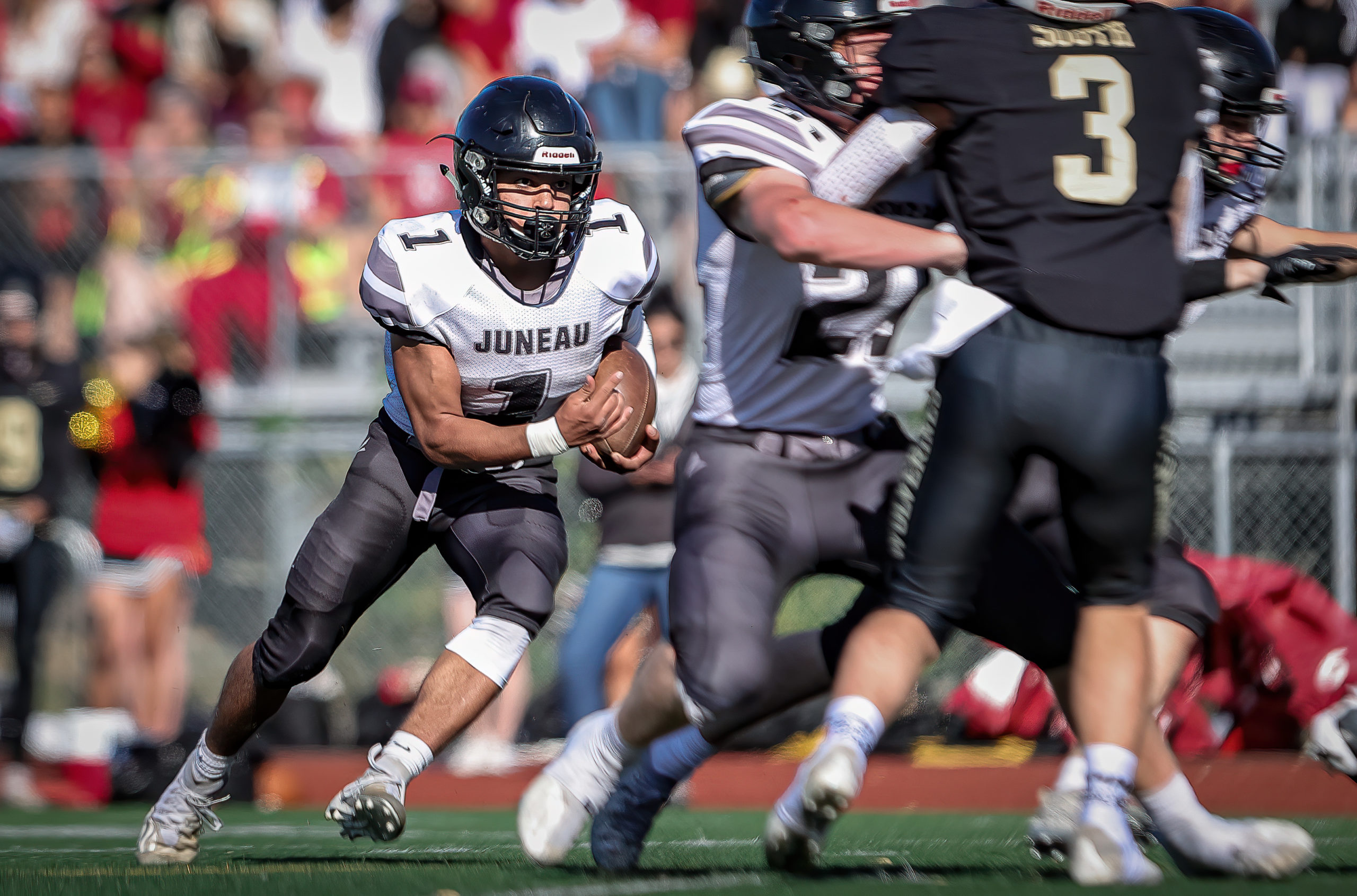 Williams commands the single-wing attack. A hard-nosed runner with lethal lateral movement, he can dart, deke and dodge defenders while exploiting holes opened by his offensive linemen. He has scored a rushing TD in all 10 games, with a high of four in one game.

It’s no secret what the ground-and-pound Huskies are going to do, yet they’ve still managed to average more than 310 rushing yards a game.

“Keep grinding, keep working, go through film, talk in groups. We’re very vocal with each other and our film sessions are very helpful,” Williams said.

He leads all D1 players with 20 rushing TDs and ranks No. 2 with 1,378 yards, one of the highest single-season totals in team history. He had 235 yards against East and 224 yards and South.

Williams is a bellwether back who doesn’t go down easily. His legs are always churning. When he is tackled, it’s usually not on first contact and he manages to always fall forward for extra yards.

He takes pride in being a rugged rusher.

“Our practices are tough. The weather in Juneau is tough and I guess that kind of helps with our game,” Williams said.

Most of his free time is spent in the weight room. He takes the field with a chip on his shoulder, looking to punish opponents who take him for granted. Overlook the diminutive dynamo at your own peril.

Sjoroos is synonymous with Juneau football’s success, having been on the team’s coaching staff for both state championships in 2005 and 2007, and all six appearances in the large-school First National Bowl.

“I think the whole team looks at him as our mentor. We all look up to him,” Williams said. “We’re all comfortable with him and he’s all about chemistry. I love the relationship I have with Coach Sjoroos.”