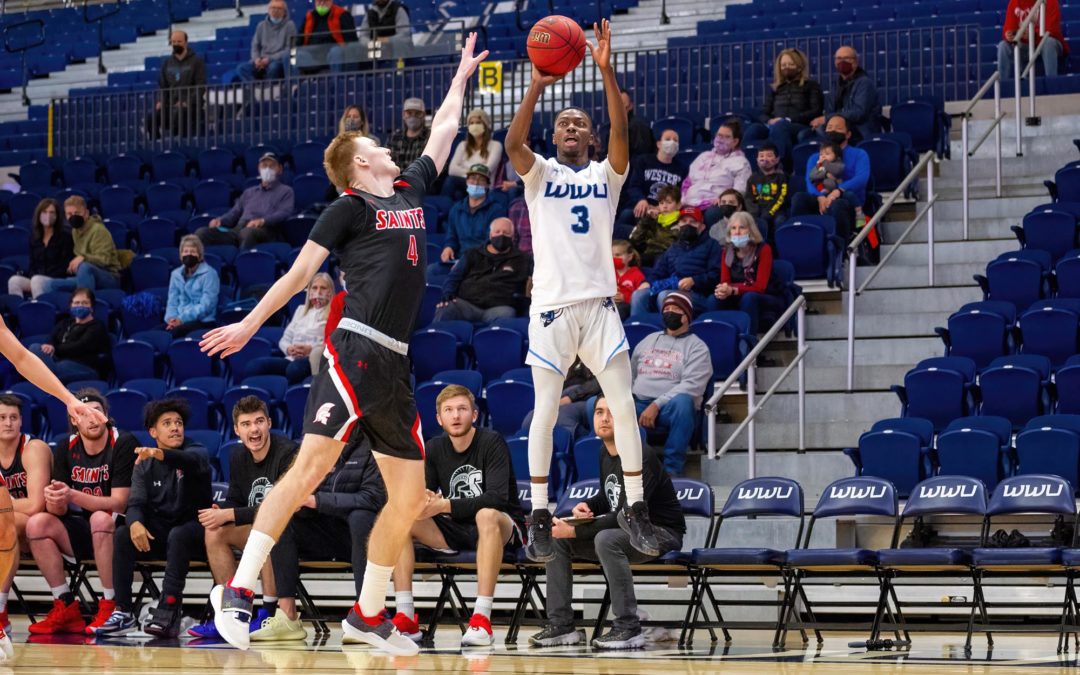 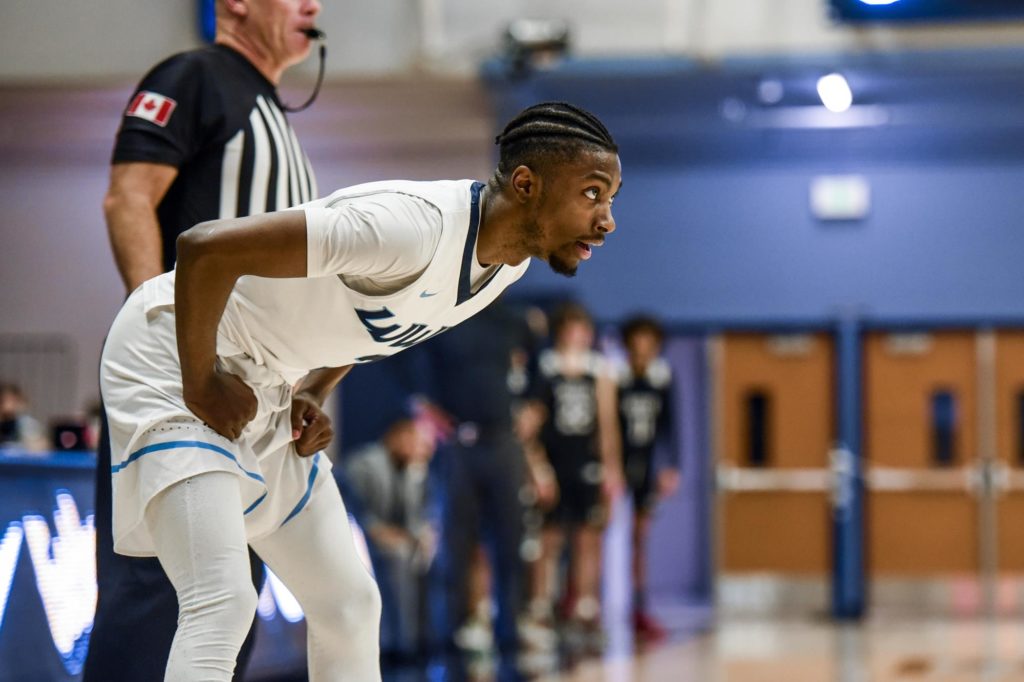 Western Washington senior sharpshooter Daniel Hornbuckle of Fairbanks on Friday picked up right where he left off last season.

The shooting guard matched his career high with six 3-pointers on his way to scoring 22 points in a 101-95 victory over Cal Poly Humboldt at the GNAC/CCAA Challenge in Burnaby, British Columbia.

Hornbuckle (West Valley) last year led the GNAC with 77 3s and he’s off to a pretty good start this season, extending to 14 his 3-point games streak. He’s made at least one 3 in 44 of his last 46 games dating back to his sophomore season with Portland of the NWAC.

Hornbuckle played 36 minutes and made 7-of-15 shots overall in addition to collecting five rebounds, three assists and two steals. His 22 points were just shy of his Western Washington high of 24 set last season. His college career high is 34. 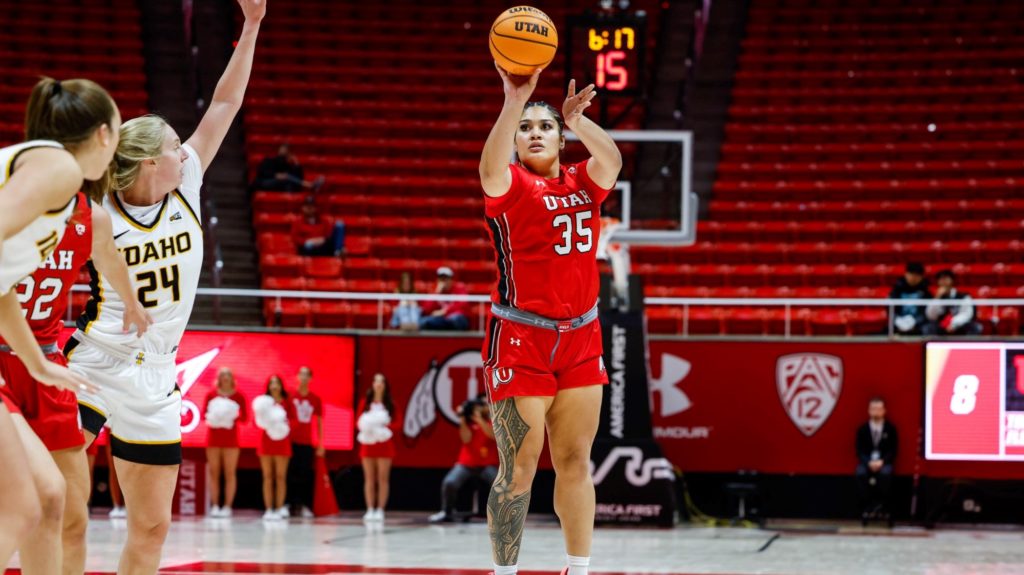 In Utah, Alissa Pili of Anchorage has been spectacular in her much-anticipated debut with the Utes. She had 27 points in her first game and flirted with a double-double as an encore.

“Alissa was fantastic,” Utah head coach Lynne Roberts said during a press conference. “When she gets going like that, there’s not much you can do as the opposing team.”

The 27 points marked her fourth-highest scoring total in 65 career games, including a 29-point game against Utah in 2020.

“It’s nice to be on this side of the fence this time,” Roberts said. 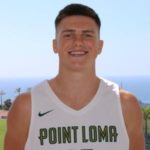 In California, Anchorage’s Tobin Karlberg saw his 39-game 3-point streak come to an end in his first game with his new team at Point Loma in a 73-62 win over Stanislaus State.

The UAA transfer started at guard but played only 13 minutes and attempted just two shots, and went 0-for-1 from downtown. He was subbed out at the 15:17 mark of the second half and never returned, robbing him a chance at Alaska history.

In Arizona, Skye Miller of Anchorage has found consistency by reaching double figures in three straight games for the first time as a college player. 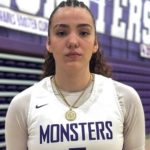 Something is different about Miller, and it’s more than her changing jersey numbers from 24 to 5.

The Eastern Arizona sophomore has posted games of 18, 11 and 11 points to open the season in the Arizona Community College Athletic Association.