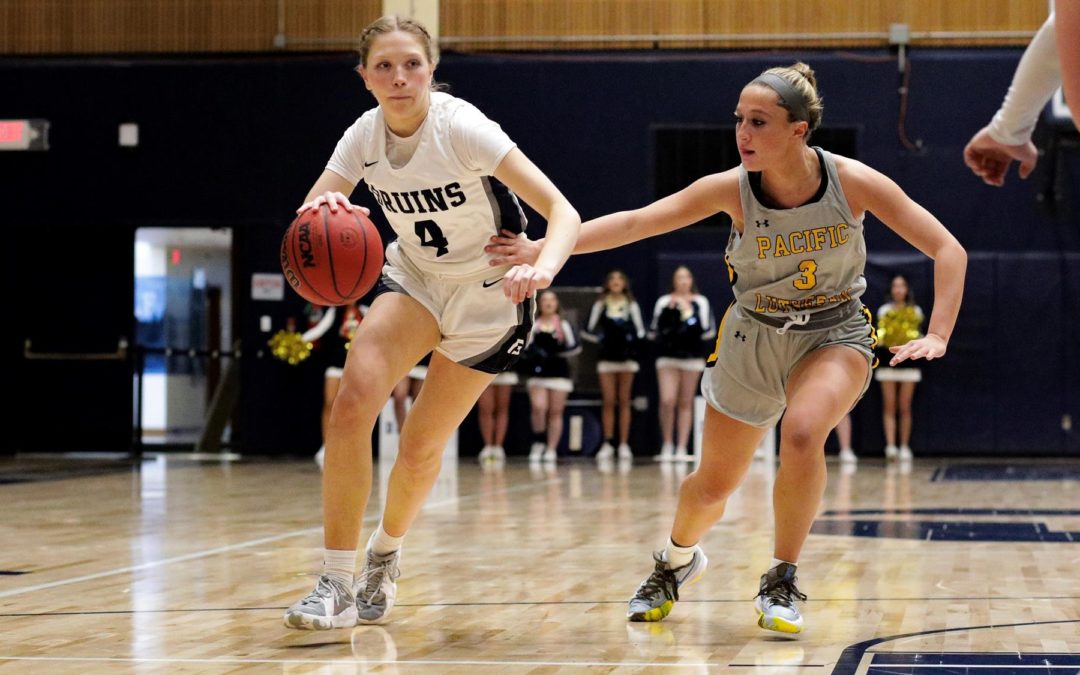 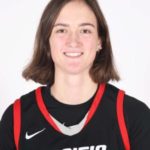 Schmidt is a junior forward for Pacific who matched her career for rebounds in her first game with her new team in a 64-63 victory over Pomona in Forest Grove, Oregon.

The 6-footer did her damage in just 22 minutes off the bench. She also blocked two shots and had two assists.

The last time Schmidt had 15 rebounds was last season for Lower Columbia against Lane in the NWAC. This was the 13th time in 62 career games she has recorded double digits on the boards. 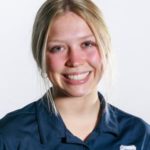 Roberts is a junior guard at George Fox and flirted with her career high in a 56-51 loss to Pomona in Newburg, Oregon.

She started and played 24 minutes, going 5-of-8 from the floor and 5-of-7 from the line. She added three rebounds to go with one assist, steal and blocked shot.

Roberts (Lathrop) has recorded double figures in scoring in 12 of 34 career games with a high of 18 set last season against Pacific Lutheran. 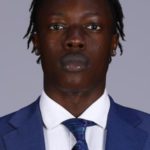 At Tarleton State, Anchorage’s Mareng Gatkuoth scored 10 points in 16 minutes off the bench in a 95-49 victory over Kansas Christian.

Look for him to continue to produce at the NCAA Division I level. His game has come alive over the last two years for the South Sudan National Team as he’s averaged 6.7 points in 13 career games in FIBA World Cup and African Nations tournaments. 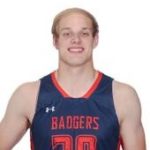 At Snow College, Palmer’s Clayton Southwick stool tall in a 72-66 upset victory over No. 2 Florida Southwestern in the NJCAA.

He had missed the last two seasons because he served a church mission. He has returned in a big way and recently announced he will play for NCAA Division I Stephen F. Austin as an upperclassman starting next season. 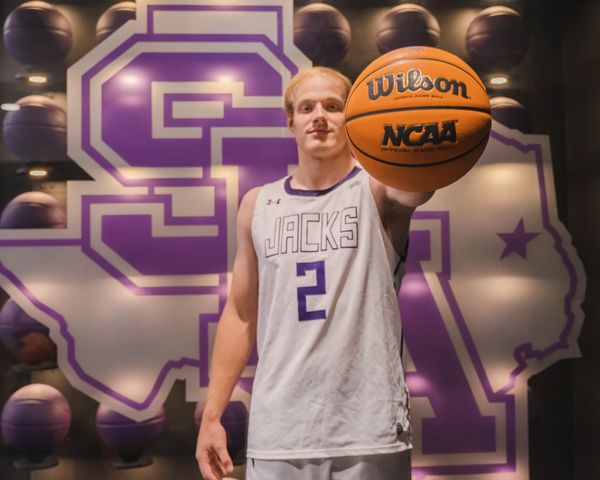