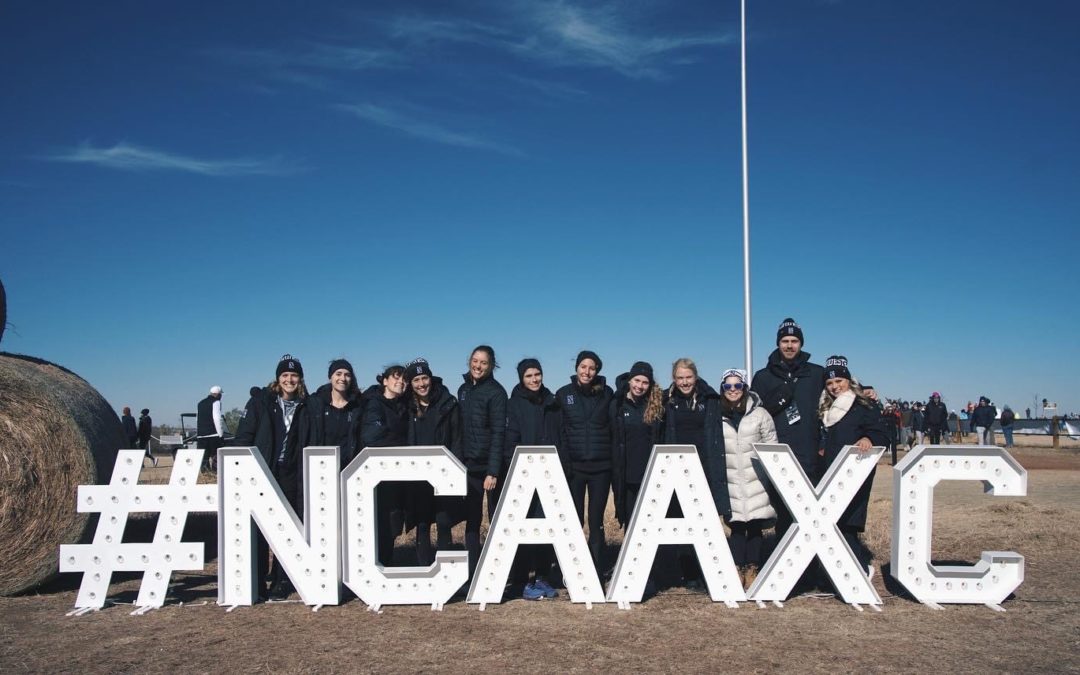 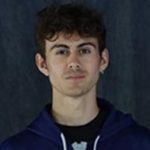 In the race that mattered most, Anchorage’s Santiago Gomez-Prosser delivered the performance of his career.

While the race got out to a sizzling start up front, Gomez-Prosser was methodical in positioning himself in the middle of the chase pack, keeping his eyes glued to the front of the men’s 255-runner field.

With each kilometer, the sophomore moved up a few positions until he was able to crack the top-20, finishing as the Lumberjacks’ third runner in 19th place, claiming All-American status in his national debut.

After the first kilometer, Gomez-Prosser was in 44th place, but by the second kilometer, he had already moved up 15 spots. He maintained the quick pace, coming through five kilometers in 14:32 in 25th place. By the 8-kilometer mark, he had passed another four runners, coming through in 23:25 — nine seconds ahead of his personal best for the distance.

With two kilometers to go, Gomez-Prosser did not let up, running for his teammates and continuing to battle with competitors until reaching the coveted finish line. 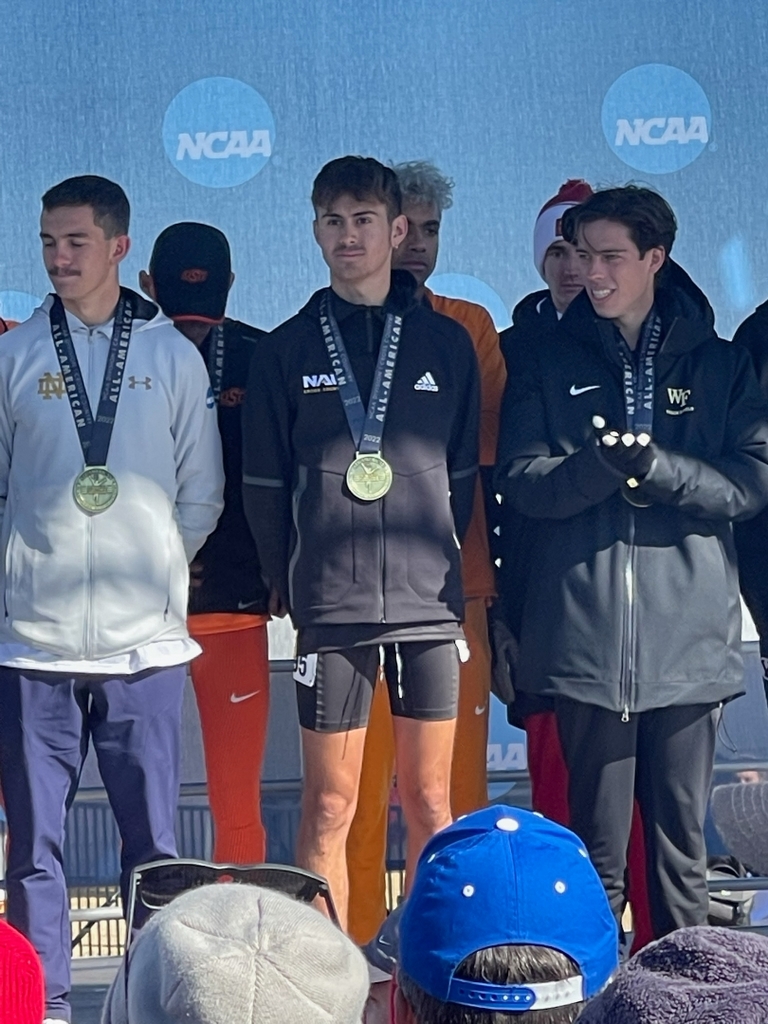 Santiago Gomez-Prosser after placing 19th out of 255 in the men’s field.

Gomez-Prosser used his strength to crest the steep hills, completing the undulating 10-kilometer race in 29 minutes, 19 seconds — averaging 4:43 per mile.

The NAU men came into the race as the two-time defending champions, but it took plenty of hard work to return to the podium. Throughout the season, coach Mike Smith rotated athletes into the racing line-up, perfecting his team as the championships grew nearer.

Sophomore Nico Young and junior Drew Bosley controlled much of the race, trading leads and handing NAU a pair of low sticks with a 2-3 finish. The pair finished after Stanford’s Charles Hicks, who crossed the line in 28:43.

Even with all five scorers placing in the top-40 and collecting All-American honors, Oklahoma State was able to reel in points in the closing stages of their home course, tying NAU for first place with 83 points.

By virtue of head-to-head battles between the scorers of NAU and OSU, the Lumberjacks took the edge 3-2 in a tiebreaker to confirm their third consecutive championship, and sixth in the last seven years (2016-2018, 2020-2022).

In a déjà vu scenario for Alaskans, another former Cook Inlet Conference champion inked her name into the history books. 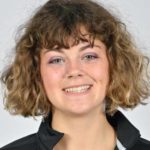 Girdwood’s Ava Earl, the South High grad and current Northwestern runner, made her debut at the national championships, crossing the line as the fourth ‘Cat for the 6-kilometer race. Earl finished in a time of 21:18 — 5:42 per mile — for 195th place in the women’s field of 254.

This was Northwestern’s first time at the Big Dance in 20 years and third in school history — a milestone for the team out of Evanston, Illinois. While the pack got out quickly, the ‘Cats gave the course their utmost effort, despite the challenging hills that eventually separated the field.

Northwestern finished with a 30th-place showing, matching its performance in 2002.

NC State’s Katelyn Tuohy ran away with the win in 19:27, leading the Wolfpack to the team title with 114 points.

Kodiak’s Trevor Dunbar, an assistant coach for the University of Virginia, was also present at the championships. After receiving an at-large bid to the meet, he helped lead the women to a ninth-place finish — their first top-10 showing since 2013. The men placed 22nd overall.