Anchorage’s Sayvia Sellers ranked 28th nationally; see how that stacks up against Alaska ballers of the past 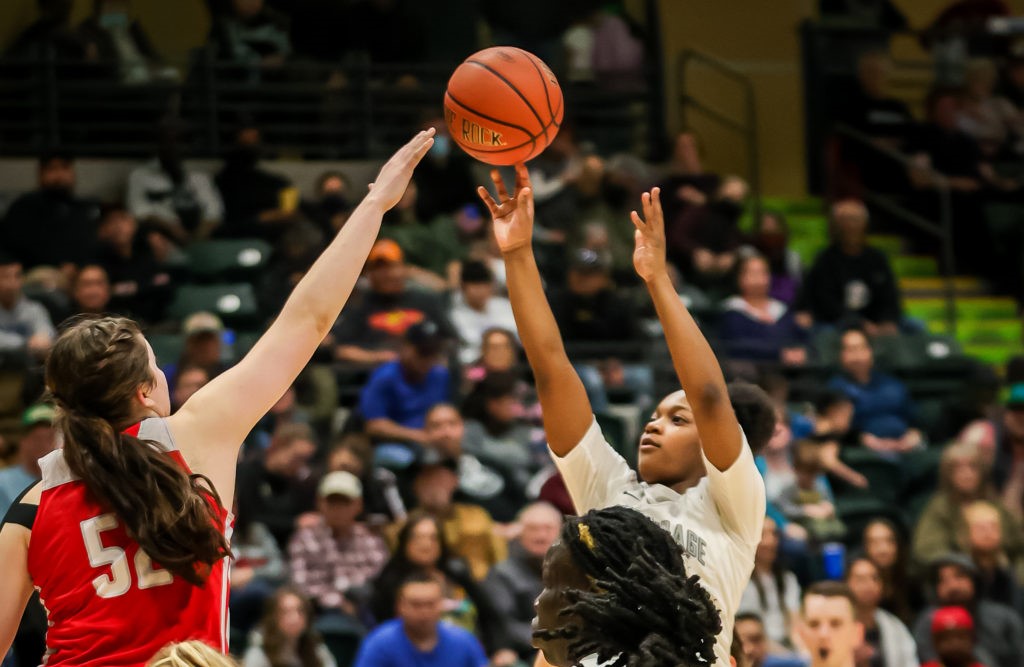 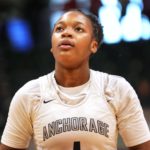 The reigning Gatorade Alaska Player of the Year out of Anchorage Christian sits at No. 28 in ESPN’s most recent top 100 rankings for the Class of 2023.

The annual McDonald’s All-American Game is comprised of the top 30 girls in the country, and even though the ESPN rankings do not directly determine who makes the cut it serves as a good barometer to let you know who is in position.

Sellers is right there as she strives to become Alaska’s first girls McDonald’s All-American. Four boys have done it, and each of them went on to play in the NBA.

The 5-foot-7 playmaker ranks fifth nationally among point guards and is headed to the University of Washington in the Pac-12. She is the first top-35 national girls recruit from Alaska since Jessica Moore of Palmer in 2000.

Over the years, at least a dozen Alaska players have appeared in the national top-100 rankings, beginning with shooting guard Trajan Langdon of Anchorage in 1994.

The hype on Langdon started early as in the fall of 1992 national prep scout Bob Gibbons named him as the 12th best junior in the country. He finished his senior season ranked No. 14 nationally and was the first Alaskan selected to the McDonald’s All-American Game.

In 1999, Juneau’s Carlos Boozer gave Alaska its first and only top-10 national recruit. The 6-foot-9 power forward ranked No. 8 and started the McDonald’s All-American Game.

In 2005, point guard Mario Chalmers of Anchorage came in at No. 15 and participated in the McDonald’s All-American Game.

Alaska’s next McDonald’s All-American didn’t come until 2020 when Anchorage’s Daishen Nix ranked No. 21.

With Sellers currently ranked No. 28, she is in position to finish the season ranked higher than any Alaska girls player – and that’s saying a lot for a state that has produced Jessica Moore, Natalie Jones, Ruthy Hebard and Alissa Pili.

Sellers surprisingly dropped two spots from the previous ESPN rankings despite having a strong showing on the summer circuit in the Lower 48.

The four-star recruit was pursued by major schools from Power Five conferences and beyond before she committed to Washington. She’s the most skilled point guard from Alaska in 20 years – maybe ever.

A dribble-drive-and-dish trifecta of talent, Sellers is a problem for defenders. No matter the area code, she extinguishes all comers.

She’s been especially hard to guard in Alaska.

At the 2022 ASAA Class 4A state tournament, she averaged 20.7 points and 9.0 assists as the Lions ran their in-state winning streak to 99 games, breaking Ninilchik’s previous state record of 97.

Her career scoring high of 41 points was set at the 2021 state tournament when she was a sophomore.