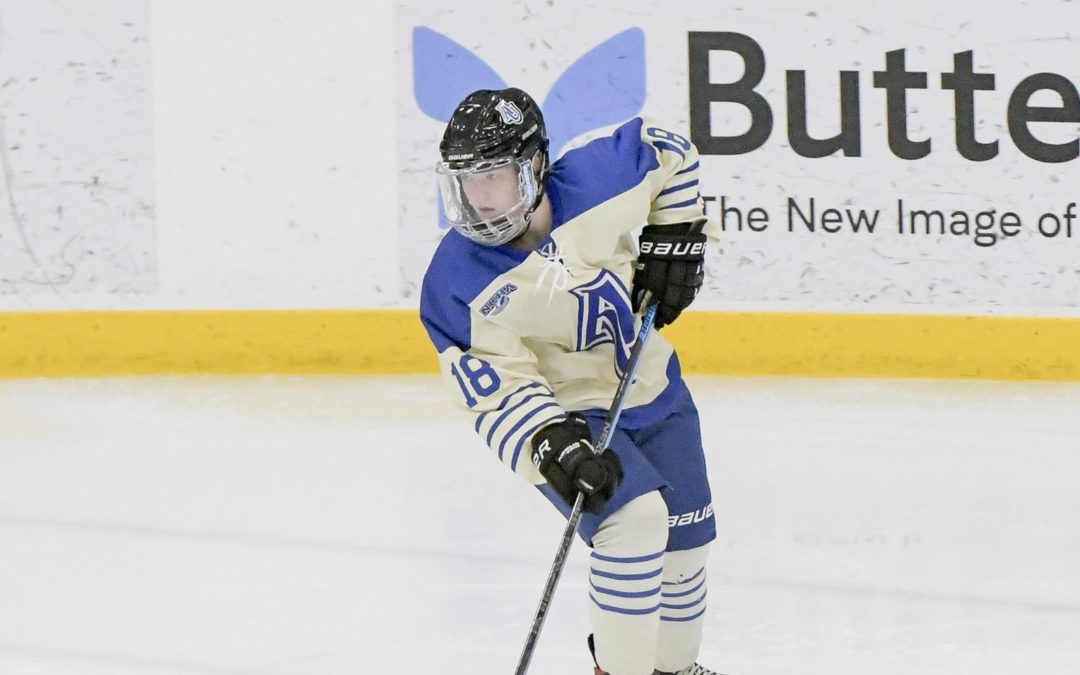 OK, have yourself a ridiculous weekend, Darci Matson.

The sophomore sniper from Wasilla, a Second-Team All-American last season as a rookie for the Aurora University women’s hockey team in NCAA Division III, went off for six goals and 10 points in a weekend sweep of overmatched Finlandia. The Spartans romped, 10-0 and 7-0.

In the opener, Matson scored four goals and assisted on three goals, then turned around in the rematch to bag two goals and a helper. That gave her a weekend scoring line of 6-4—10, with 15 shots on goal. Matson has delivered at least a point in all six games this season and multiple points in four of those matches. All that adds up to a team-leading line of 9-8—17 in six games, with 40 shots on goal.

Freshman Bailey Brunnhoelzl of Wasilla scored two goals for St. Norbert in Friday’s 8-1 win over Lawrence, then furnished one goal and one assist in Saturday’s 10-0 win to earn a series sweep. That 3-1—4 weekend, the first two multiple-point games of her young college career, raised her season totals to 4-3—7 in seven games.

Meanwhile, Wasilla’s Kaylee Merrill scored a goal in each game for SUNY-Potsdam in 4-1 and 8-2 losses to perennial power Plattsburgh State. Merrill owns four goals in four games this season, with 25 shots on goal.

Anchorage’s Amber Steinhilpert got in on the scoring fun with an assist for Alvernia in Friday’s 4-2 loss to Anna Maria and the game-tying, power-play strike with 75 seconds remaining in regulation of Saturday’s 2-2 tie in the rematch. With 5-2—7 totals in six games, Steinhilpert is tied for the team lead in goals. The senior already has reached her career high for goals in a season. 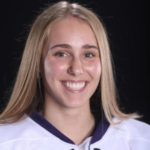 Freshman forward Corsica Skibinski of Anchorage checked in with her first career goal and two helpers for Nazareth in Friday’s 7-1 win over Wilkes. She added an assist in Saturday’s 7-0 sweep of Wilkes. Skibinski was one of three Alaskans with fingerprints all over the sweep. Anchorage’s McKinley Hoff stopped 12 shots to get the win Friday and defenseman Sydney Swanson of Anchorage went plus-5 on the weekend.

Some Alaska men prospered over the weekend in D-III too.

Goaltender Kevin Lake of Anchorage backstopped Hamline to a 4-1 win over Northland on Friday and a 6-5 win over Wisconsin-River Falls on Saturday. Lake stopped 29 shots Friday, including 18 of 19 in the third period, and made 37 saves Saturday. He’s 3-2-0 with a 2.81 goals-against average and .916 save percentage. 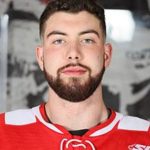 Kenai’s Cameron Knowlton scored a goal for Cortland in Friday’s 5-4 loss to Oswego State to extend his goal streak to three games before taking the collar in a game Saturday. He’s 3-1—4 in six games this season.

And Anchorage’s Ryan Bailey scored a goal Friday for Fredonia in a 5-2 loss to Morrisville. Coupled with his goal earlier in the week in a 4-3 overtime loss to Nazareth, Bailey has a three-game goal streak and a four-game point streak. He checks in with 3-2—5 totals in five games.