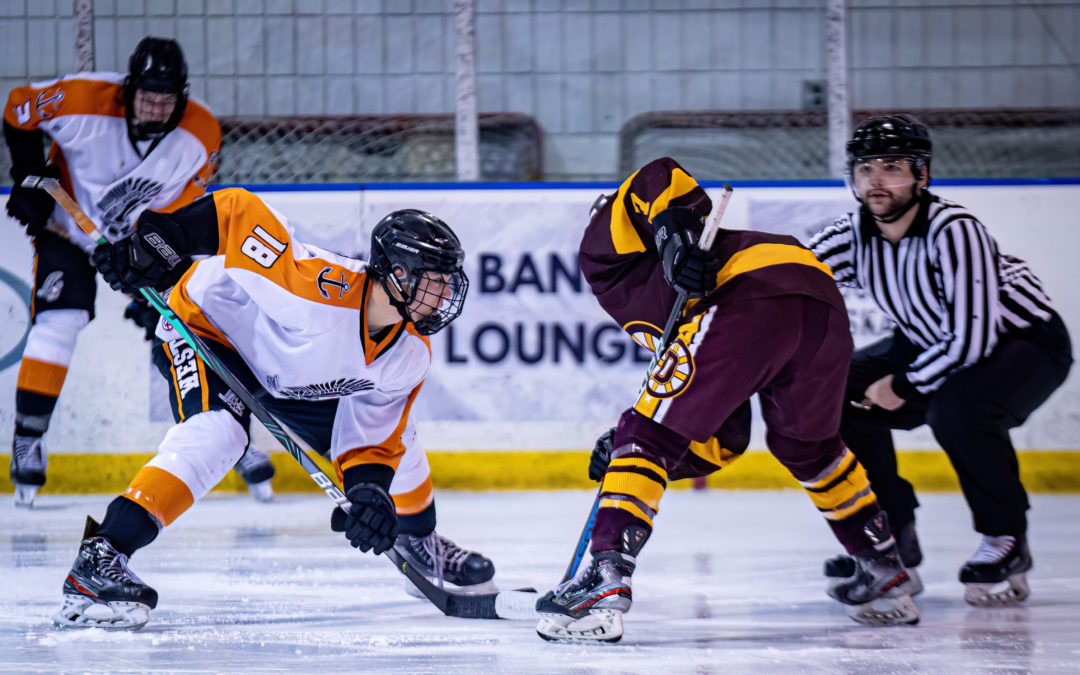 Of the Cook Inlet Conference season’s first nine league games, teams finished in a tie once while the other contests were decided by an average of almost 10 goals.

So, credit West and Dimond for bringing some much-needed competitive sanity back to the fold Tuesday. While Ben Boeke Arena sat about 80% full two nights before the holiday break, the Eagles and Lynx packed in the drama and finished off in a 1-1 draw worthy of World Cup soccer’s second day.

“I feel like I feed off the nerves a lot, so it helps when the game is intense,” West senior goaltender Michael Rust said. “It was nice to be involved in this one.” 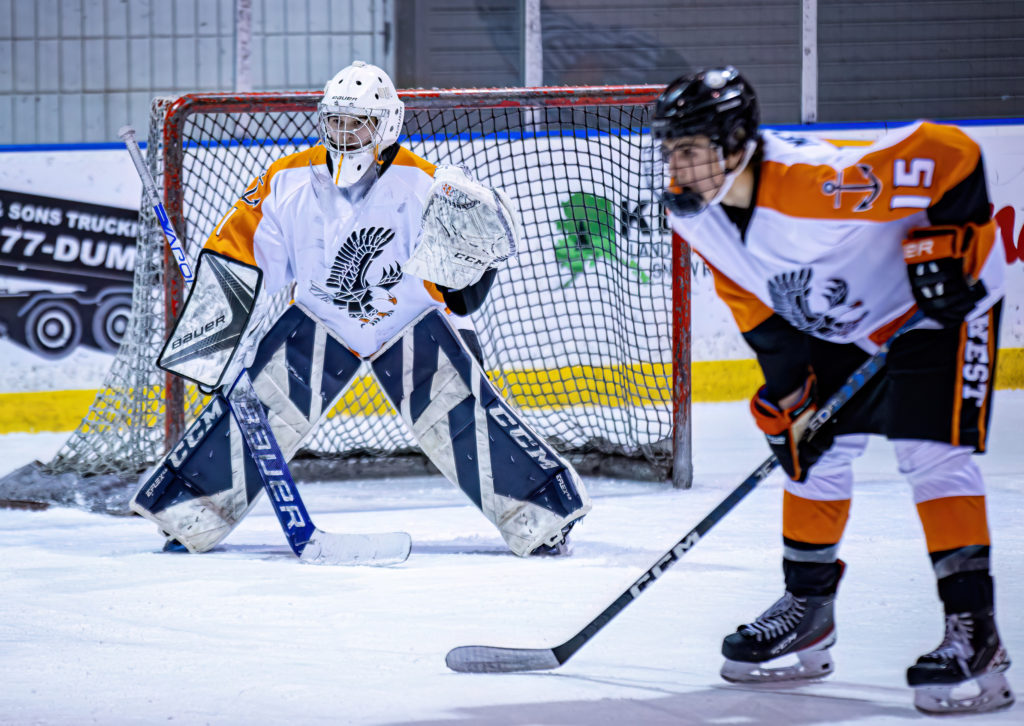 Up north at Eagle River’s McDonald Center, Chugiak sent a definitive message to the rest of the CIC with a 5-0 victory over South. Fischer Sims notched a hat trick and the Mustangs tamed the Wolverines to the tune of only nine shots on goal allowed.

“We’re going to have to play a lot more like we did tonight (moving forward),” said Rust, who finished with 17 saves, including six in the eight-minute overtime session. “It’s stressful and a lot fun to be in these kinds of environments.”

The 2022-23 CIC season features only seven teams since Bartlett and East (aka BEAST) are co-opting for the second time in three years. The team is full of newcomers and less-accomplished players, which is perfectly great to see. But the games haven’t been close. 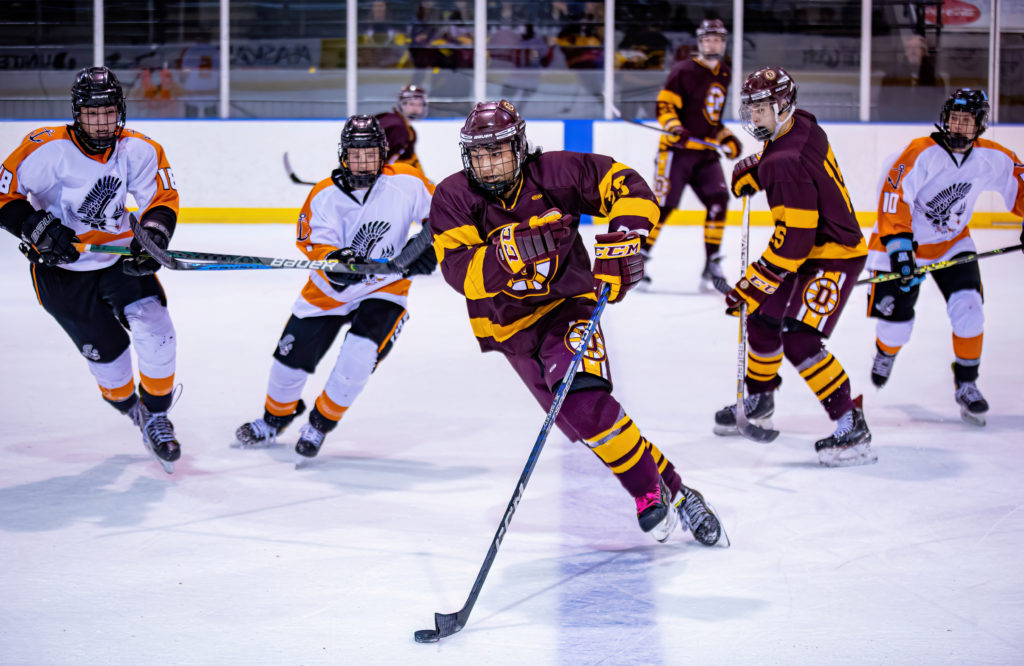 It appears we’re finally seeing some separation between the four squads playing Tuesday and the rest of the conference.

“It’s the best thing,” said Dimond senior defenseman Dallas Young, who recorded his sixth CIC assist on Caden San Juan’s third period goal. “For a high schooler, when these games get competitive the crowds start showing up and it really fires you up.”

West jumped out front 1-0 at the 12-minute, 12-second mark of the opening period. Defenseman Austin Keim sprung loose from the attacking blue line and slipped a shot past Dimond’s Kaden Stillwell from the left side.

In only his second CIC appearance, Stillwell stopped 31 shots. He backstopped Dimond’s 2-1 victory over Wasilla in the 2022 Division I First National Cup last season. 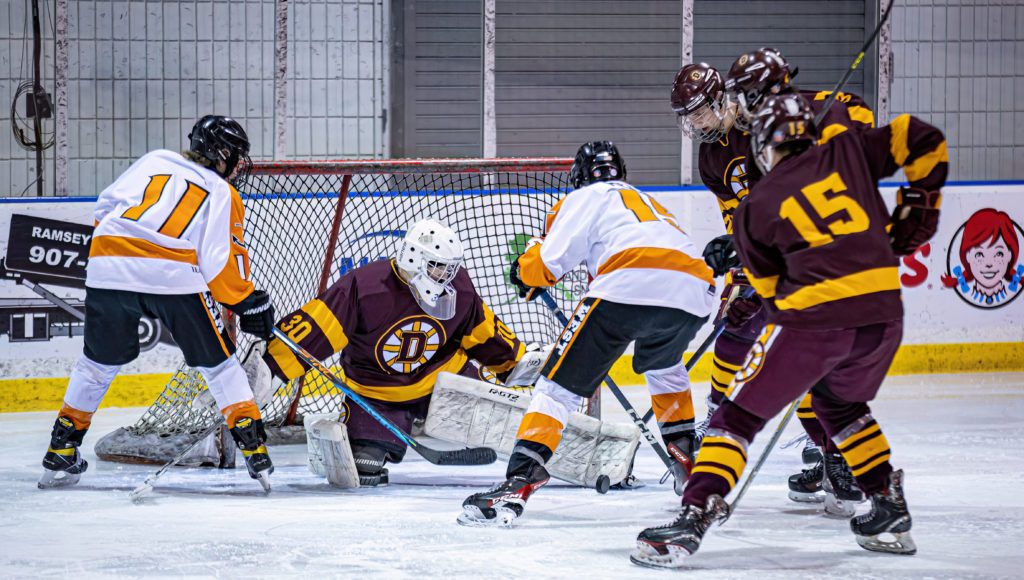 “Kaden is a great player and tonight should be a real wake-up call for him to show he’s a real top tier player out there on the ice,” Young said.

The Lynx tied it up at the 7:46 mark of the third when Young made the second of consecutive looks from the right point count. After having a shot rebuffed by the Eagles, Young pushed a pass to the slot. San Juan slid the deflection past Rust.

“(San Juan) has his stick in the air and I knew I definitely had to get it to that guy,” Young said. “A 100% relief, Caden being in front of the net like that.”

Dimond’s goal proved one of the few times the Lynx enjoyed any kind of room around Rust’s net. West did a wonderful job defensively.

Dimond and West next meet in a nonconference affair on Dec. 1. The teams meet for the second league meeting January 25 in what will be Dimond’s senior night. 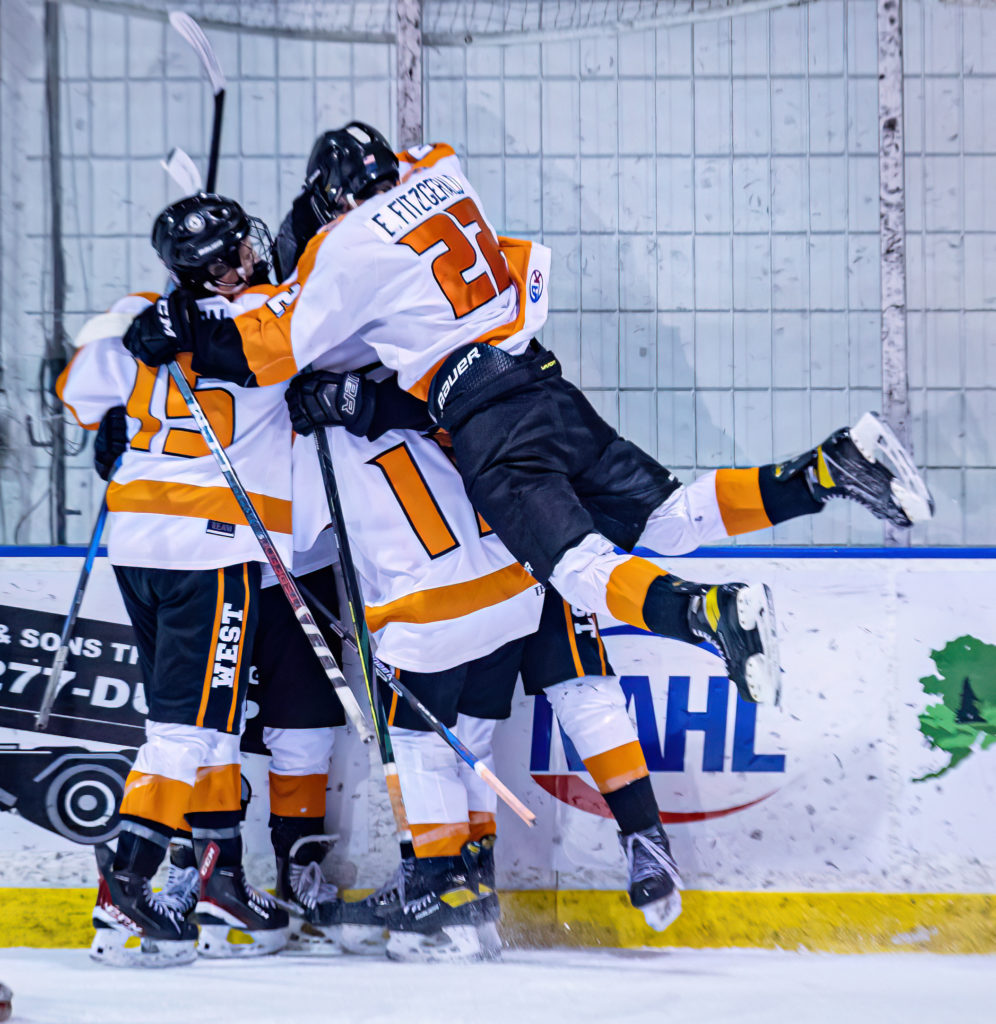