Girls Hockey: Dimond-West wins, Scott’s workload continues piling up for Service-East and others 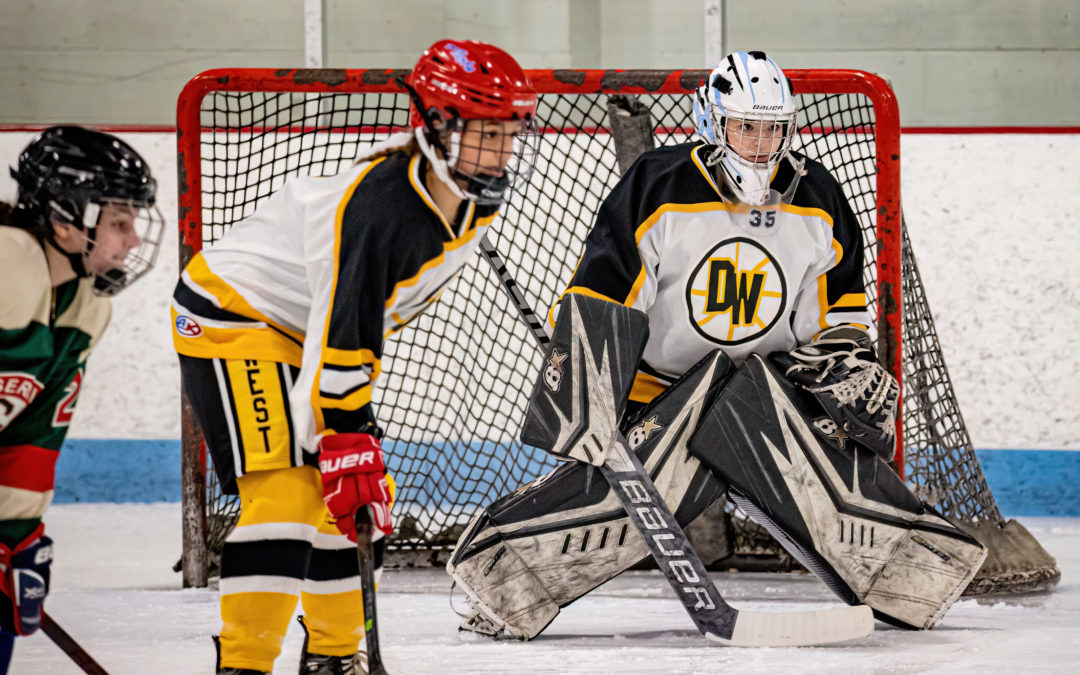 Seldom a day goes by when the country’s staffing issues at every level aren’t discussed somewhere. Be it an office space, near a bar stool or even inside a hockey rink.

“It’s safe to say I don’t have a job right now,” the goaltender said early Friday evening at Dempsey-Anderson Arena.

Not a job-type job, yet Scott’s rink resume of late provides all the necessary data. Few are putting in more work than the East High junior. 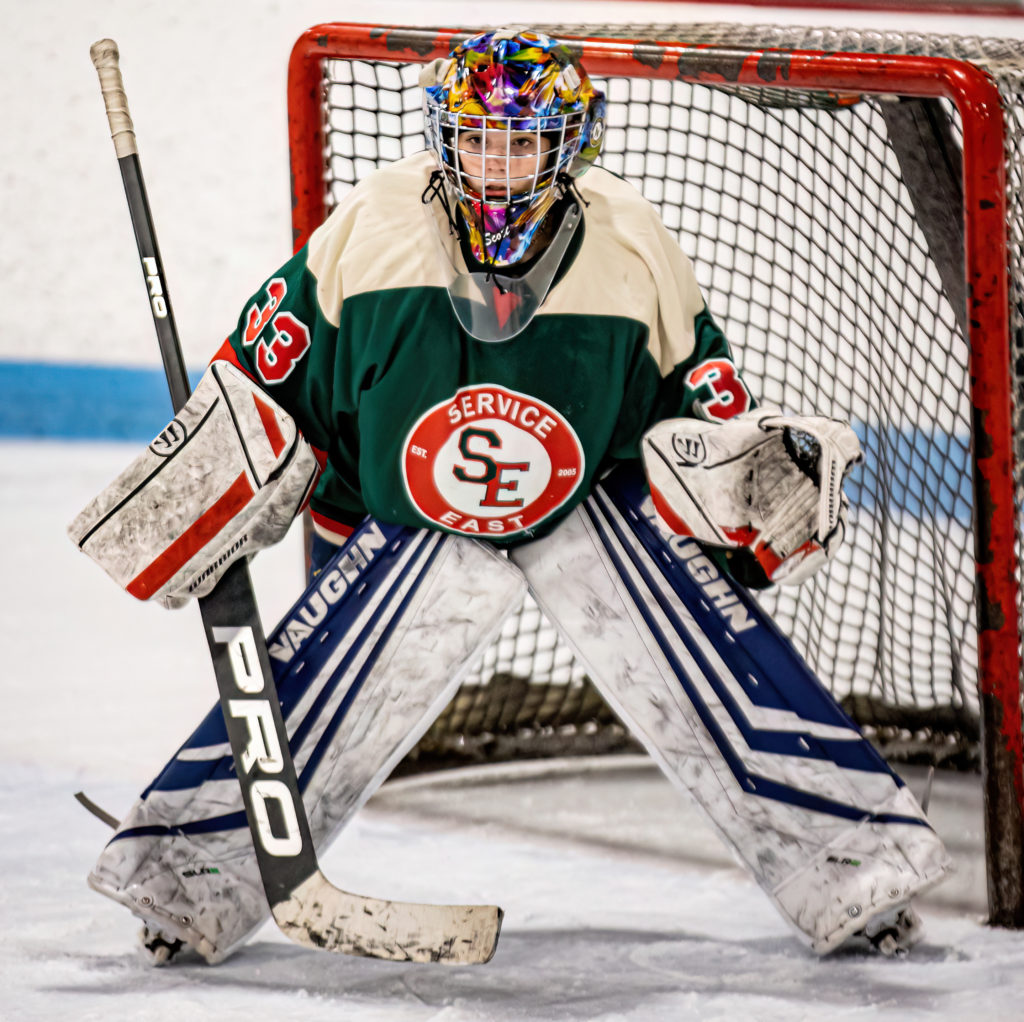 Embarked on a gargantuan goaltending gantlet, Scott delivered 57 saves in the loss for Service-East (1-2-0). She totaled 53 stops the night before in Bartlett’s Cook Inlet Conference (boys) lopsided loss to Dimond and hopes to be between the pipes Saturday when the Golden Bears go up against Eagle River at Ben Boeke Arena.

“It’s not about the losses or necessarily getting shelled,” Scott said. “Taking more shots, being more active really helps me develop and stay in shape. 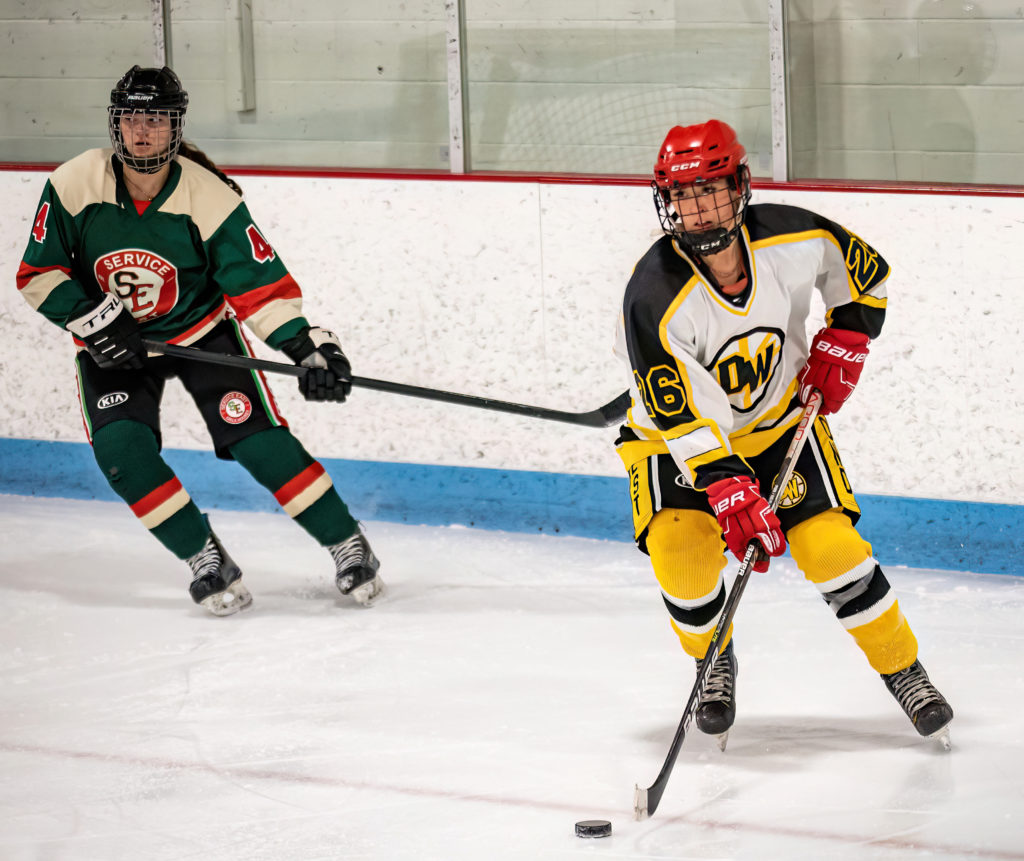 Scott is clearly one of the AGHSHL’s elite talents which also makes her one of Anchorage’s top female players. Many skilled performers were on display Friday. Dimond junior Zoie Campbell started in net for Dimond-West but didn’t make a save in a brief first-period appearance cut short because she’s been ill.

Entering the day, Scott led the CIC boys league with 132 saves and her 118 minutes played ranked fourth. Campbell paced the reigning Division I state-champion Lynx with 143 minutes in net and a CIC-best .955 save percentage for goalies with more than one start.

All of this is to state, well what exactly? Females excelling on any and all stages isn’t new to Anchorage hockey or other endeavors. But the Scotts and Campbells jumping back and forth, night to night between teams is a sign of an extraordinary time in the high school and overall sports community.

The AGHSHL – four varsity teams pairing two high schools each as well as a small junior-varsity contingent – is down from 79 players to 73 this season, according to Dimond-West coach and Anchorage Hockey Association recreational director Brian Gross. The CIC is down one varsity squad from its traditional eight as Bartlett and East (aka BEAST) have co-opted for the second time in three seasons. Only four programs have enough athletes for a JV team. 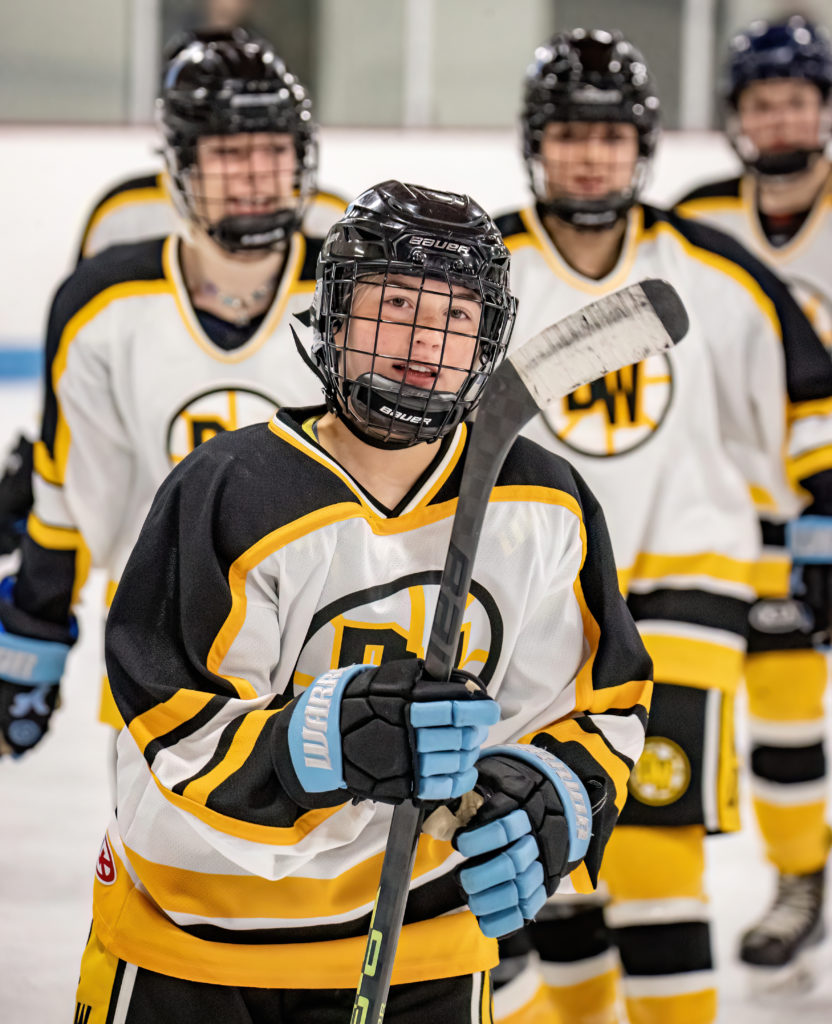 Is it something with Alaska’s reported economic downturn compared to other parts of the country? How about out migration – nearly 100 young hockey players are playing Outside and not at more traditional local levels. Maybe it’s a general passivity society can’t buck?

Girls high school play started in 2003 and this is the fifth season the league’s been outsourced to AHA. It’s now affiliated with USA Hockey and not under the auspices of the Alaska School Activities Association. Since the sport has no sanctioned state supremacy for which to compete, an all-star squad of sorts is scheduled to once again vie for the USA Hockey Girls High School national championship.

In March, Team Alaska finished second on the national stage. Current Dimond senior Alexis Kindred assisted on the lone goal in the 2-1 loss to Team Texas down in the Lone Star State. 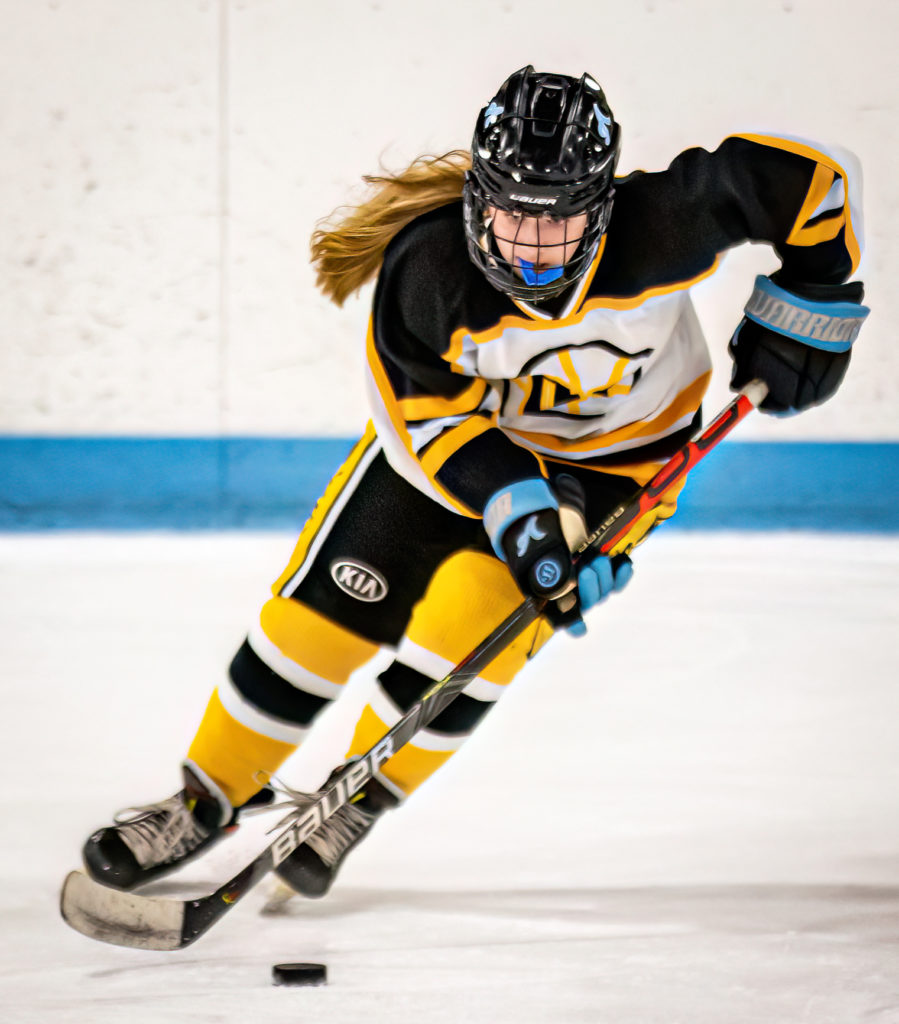 The 2023 USA Hockey high school nationals are set for Minnesota.

“Last year we got that chance, and it was one of the better tournaments I’ve experienced,” said Kindred, who registered two goals and an assist in Friday’s Dimond-West victory.

The AGHSHL is scheduled to hold its league championship tournament in late January/early February. Gross hopes to then soon after include the Anchorage teams as well as squads from Kenai, Fairbanks and the Matanuska-Susitna Valley for a non-ASAA state tournament.

In the meantime, Scott hopes to find a little downtime and get some rest. She left the rink Friday intending to get a bite and knock out a little homework. 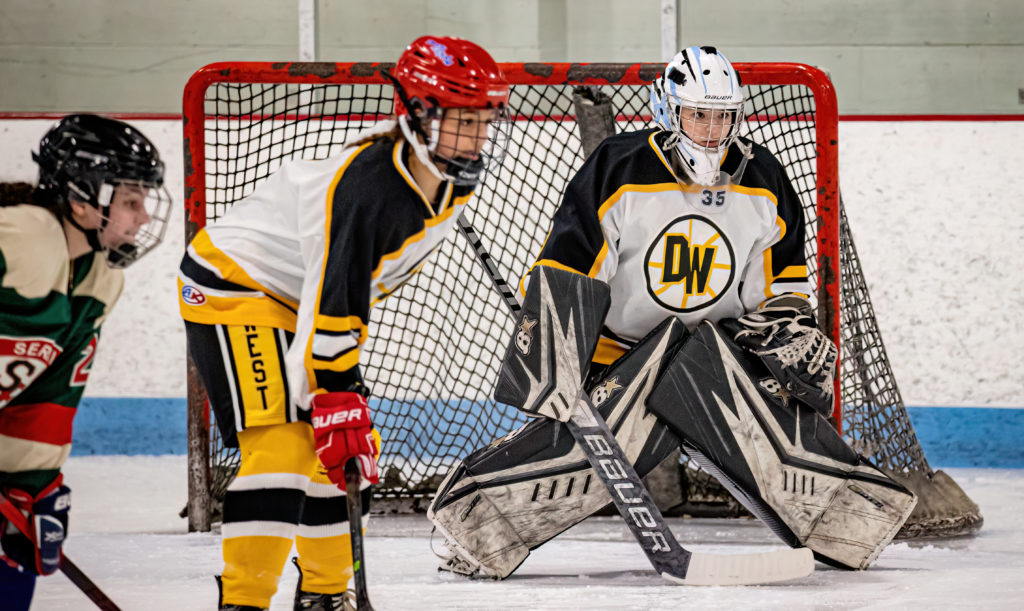