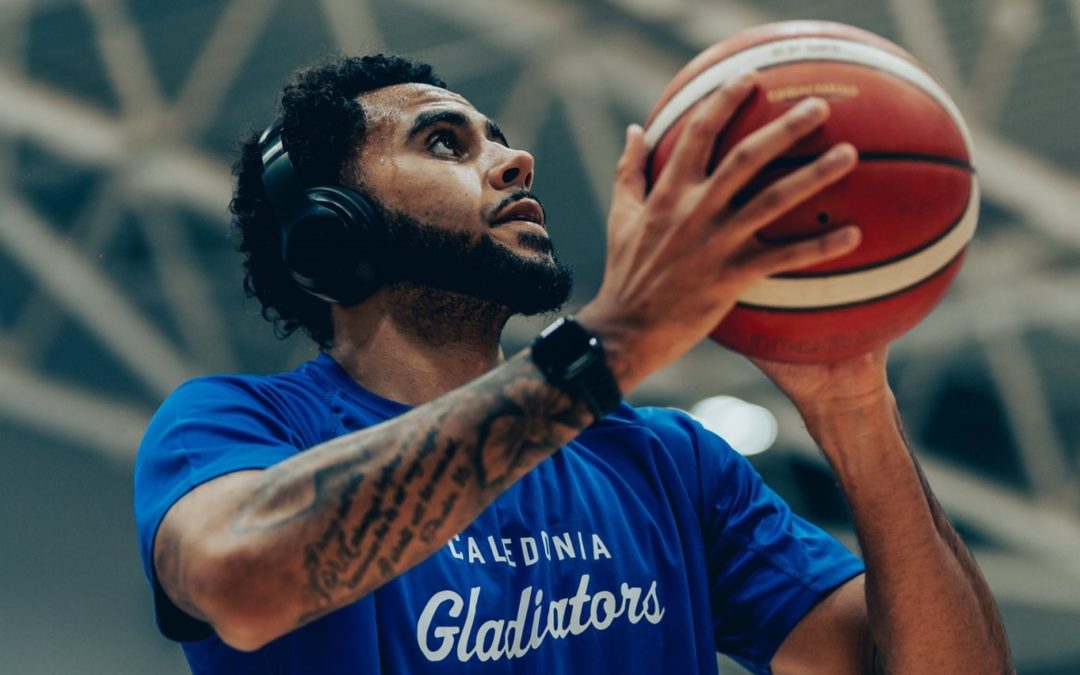 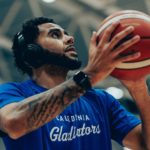 Jeremiah Bailey of Fairbanks must have brought his lunch pail with him to the United Kingdom because he’s putting in work in the British Basketball League.

The 6-foot-6 forward with the pro team Caledonia Gladiators ranks second in the league with 9.9 rebounds per game and has reached double figures in five straight games, including one with a career-high 18.

It doesn’t stop there.

Bailey is his last game had five steals and four blocked shots. He’s doing the dirty work; gritty not pretty, but coaches love it, which explains why his playing time has spiked from 25 to 34 minutes over the last four games.

His production is on the rise as well.

Caledonia (3-5) sits eighth out of 11 teams, so could you imagine what the team would look like without the Alaskan? Not good.

In Portugal, Anchorage’s Vante Hendrix has found his rhythm for Illiabum Clube as the rookie leads his team in scoring through the four games, thanks to his trademark attack game.

The 6-foot-5 guard is shooting 68 percent from 2-point range and averages nearly eight free-throw attempts per game. He’s shooting 71 percent from the line.

Hendrix is averaging 19.0 points, 5.8 rebounds, 1.3 assists and 2.3 steals per game. He has reached double figures in scoring in all four games, keyed by a career-high 30 points in an 87-84 win over Galomar.

The former Pac-12 player for Utah was hard to guard as he made 9-of-15 field goals, including 1-of-3 from 3-point range. His bread and butter getting to the free-throw line, going 11-of-15.

Staying in Portugal, Travante Williams of Anchorage continues to be a staple for Sporting as the 6-0 team is one of two unbeatens in the league.

Williams started the season with scoring games of 24, 19 and 19 points. Then he turned his attention to his teammates. In a 94-72 win over Ovarense, he equaled his career-high with 10 assists.

A dual citizen, Williams is a member of the Portugal national team and will be on the court later in the week in games against Bulgaria and Romania in qualifying for the European Championships. He’s also playing in the EuroCup.

In Australia, Kelsey Griffin of Eagle River is back in Bendigo and back to her dominating ways. She delivered a 25-point, 12-rebound double-double in her debut and canned 6-of-8 shots from 3-point range.

Back then she dominated the paint. Today, she’s making it rain from deep. Griffin has started the season knocking down 9-of-13 from 3-point range in two games.

In Hungary, Ruthy Hebard of Fairbanks is playing for title contender Szekszard, which is also a Euroleague team.

The 6-foot-4 current WNBA player made an excellent Euroleague debut with a 20-point game. Then she recorded a double-double with 11 points and a game-high 12 rebounds in a 103-101 OT win over Fenerbahce Beko of Turkey in Group A. The Alaskan was matched up in the game against 2014 WNBA lottery pick Natasha Howard of the New York Liberty.

Hebard is among just a handful of Alaskans to play in the vaunted Euroleague, joining Trajan Langdon, Brad Oleson, Doron Perkins and Jessica Moore.

Three days later in the Hungarian League, Hebard pumped in 16 points in 13 minutes on 7-of-12 shooting. She added two free throws and seven rebounds as her team cruised to a 94-71 win.

Hebard has three double-doubles in 11 games this season. She is averaging 8.0 rebounds per game and shooting 56-of-95 shooting from the floor.

The former NCAA All-American previously played in Turkey in Spain before going to Hungary. She plays in Europe during the WNBA offseason, so she basically grinds all year with next-to-no time off. 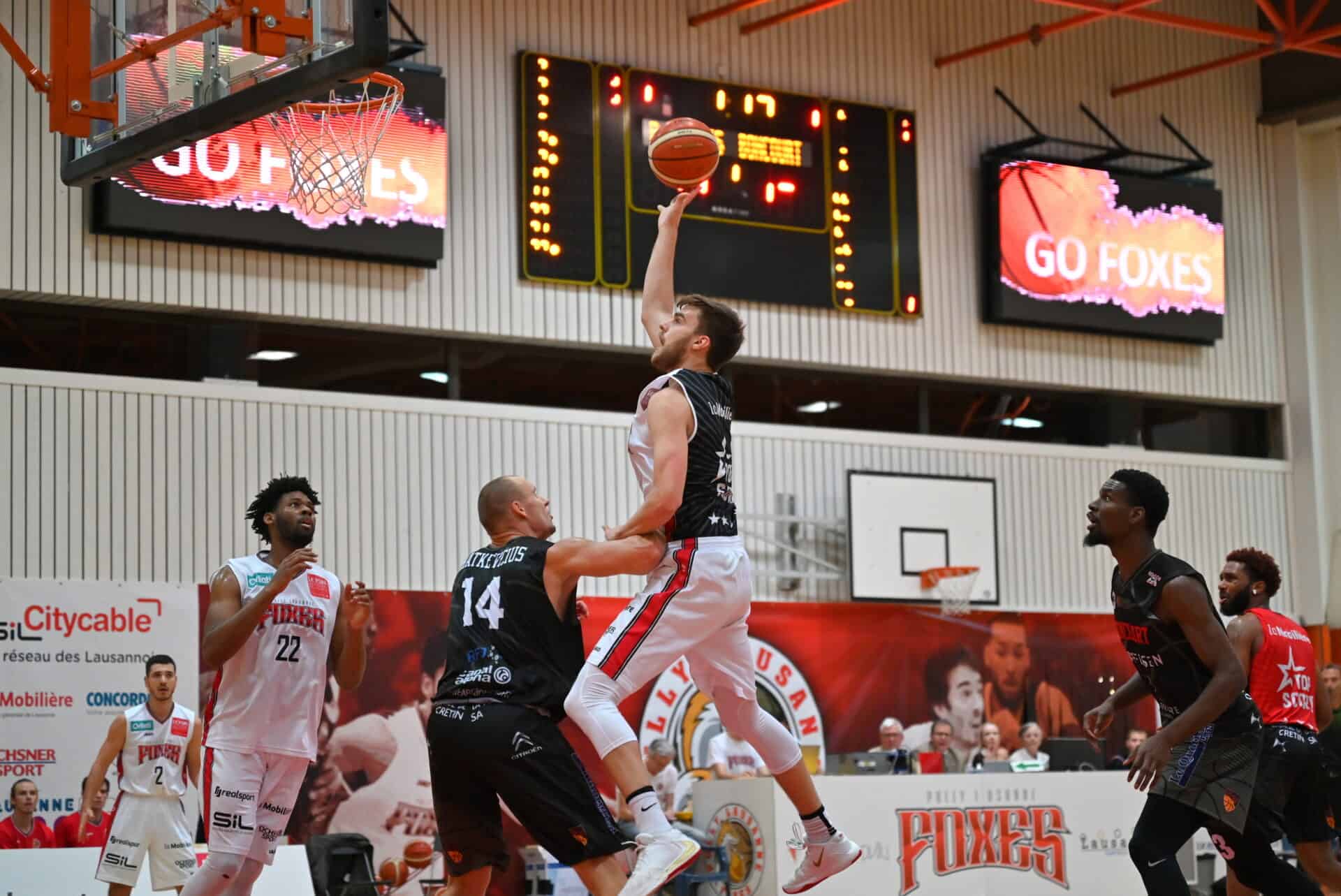 Another Alaskan is playing in the central European country in Jacob Calloway of Juneau. The 6-foot-8 forward is playing for early playoff contender OSE.

Last season, Calloway helped Valur win the Icelandic League. He joined the team for the playoff push after starting the season with Tigrillos of the Colombian Basketball League. Before that he played in the Czech Republic and Switzerland.

In Spain, Justinian Jessup of Nome was en furgo against Real Madrid as he scored 28 points to lift Zaragoza to a 94-89 win. He drained 9-of-17 field goals, including 4-of-8 from 3-point land. He also went 6-of-7 from the free-throw line.

His offensive explosion helped end a six-game losing streak in La Liga. He was averaging 10.7 points in the first seven games before flirting with his career high.

In Kosovo, Derrick Wilson is playing for a new team in a new country. He is a guard for second-place Prishtina, which has won five of its first eight games.

The playmaker has furnished 39 assists compared to just seven turnovers, and he’s had three games with seven or more assists with a high of nine. His best scoring game has been 19 points.

Wilson is also a renowned perimeter defender and is averaging 2.5 steals per game. He has as many as five in one game this year. 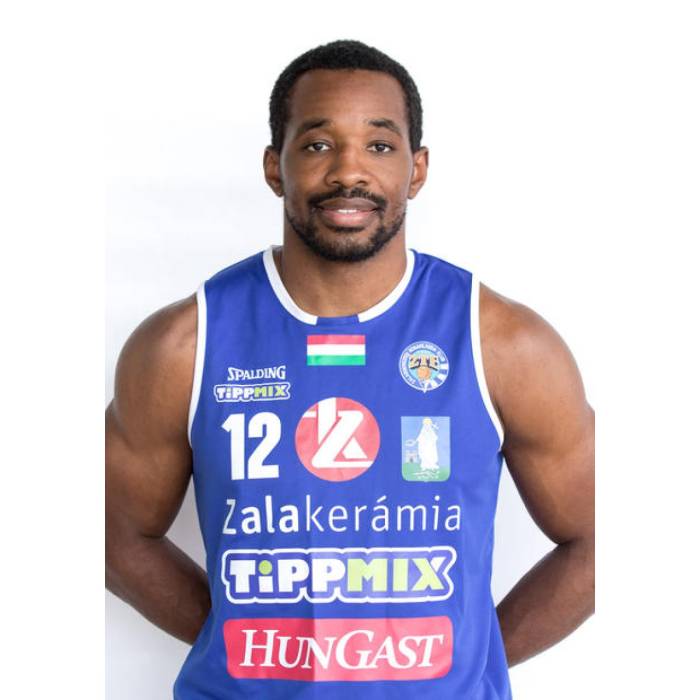 Wilson has played previously in Hungary, Denmark, Sweden and Turkey.

Speaking of Turkey, Brandon Huffman of Anchorage is there playing for Bornova and he’s already established himself as the top rebounder in the Turkish Basketball League.

Huffman had a 19-point, 16-rebound effort against Final Spor, but his team fell 79-73. He made 8-of-11 shots and had six offensive rebounds.

In Norway, Anchorage’s Peter Bullock is beginning his 18th pro season. The career leading scorer in UAA history has played pro ball in Norway since 2009.

One of just seven Alaska men’s players to record 6,000 points at the pro level, Bullock has had one of the most decorated careers for players from The Last Frontier.

In his prime, Bullock was the Karl Malone of Norway.

He made his season debut for Fyllingen in a 107-48 win over the Nidaros Jets, coming off the bench to score four points and grab two rebounds in 11 minutes.

The hunt for the greatest player in the Shootout continues with a pair of high scorers. RT for Thompson and like for Bullock. pic.twitter.com/ZcLsW0SYfc