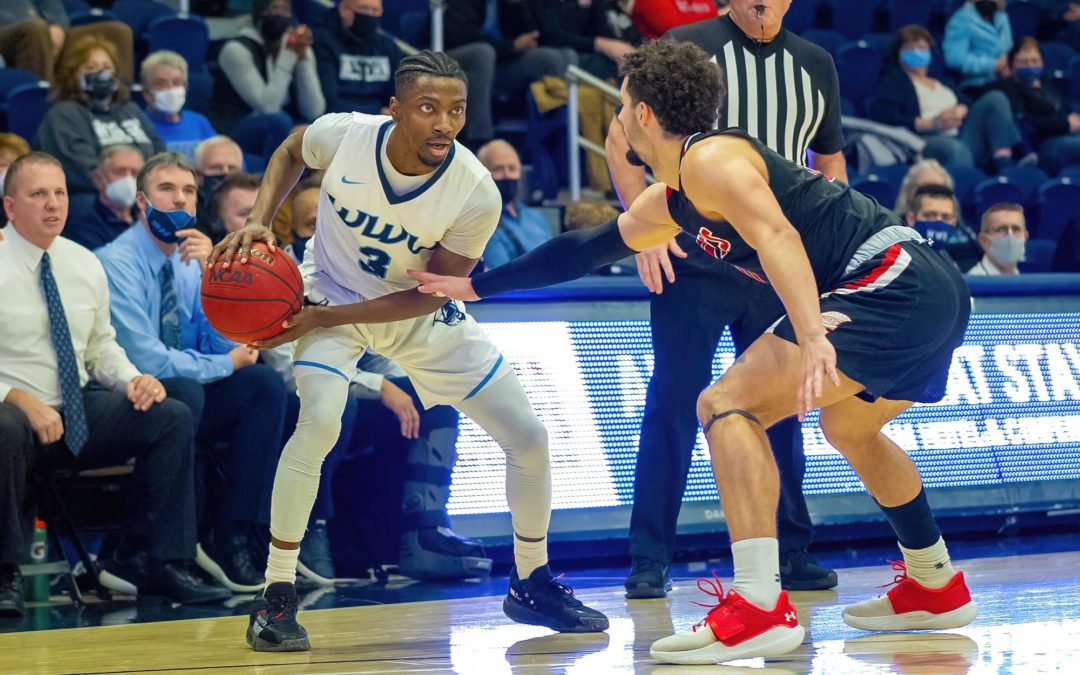 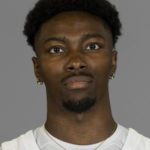 It may have taken six years for Daniel Hornbuckle of Fairbanks to score 1,000 career points, but that only speaks to his stick-to-itiveness to play college basketball.

It’s even more impressive when you remember the 2016 West Valley graduate scored a total of 27 points in 12 games as a UAF freshman and then didn’t play the next two seasons. Then COVID wiped away the momentum he built off a successful sophomore season at Portland Community College, dealing him another setback.

Nevertheless, he kept going and blew by every stop sign until he arrived at Western Washington, where he has flourished as one of the deadliest 3-point bombers in the GNAC.

Hornbuckle drained four 3s and scored 14 points in a 75-61 victory over Simon Fraser over the weekend to help him become the 49th men’s player from the 49th state to reach the 1,000-point career benchmark.

The 6-foot-1 guard has averaged 14.9 points in 68 career college games, including 23 appearances for Portland in the NWAC and 33 at Western Washington, an NCAA Division II team in Bellingham.

With 1,010 points, Hornbuckle is tied with former Hawaii Pacific standout Connor Looney of Palmer on Alaska’s all-time college scoring list. Ranked just ahead of him is former UAA and Drake guard Chris Bryant (1,015) of Metlakatla and former Westminster guard Jarred Laws (1,029) of Anchorage. 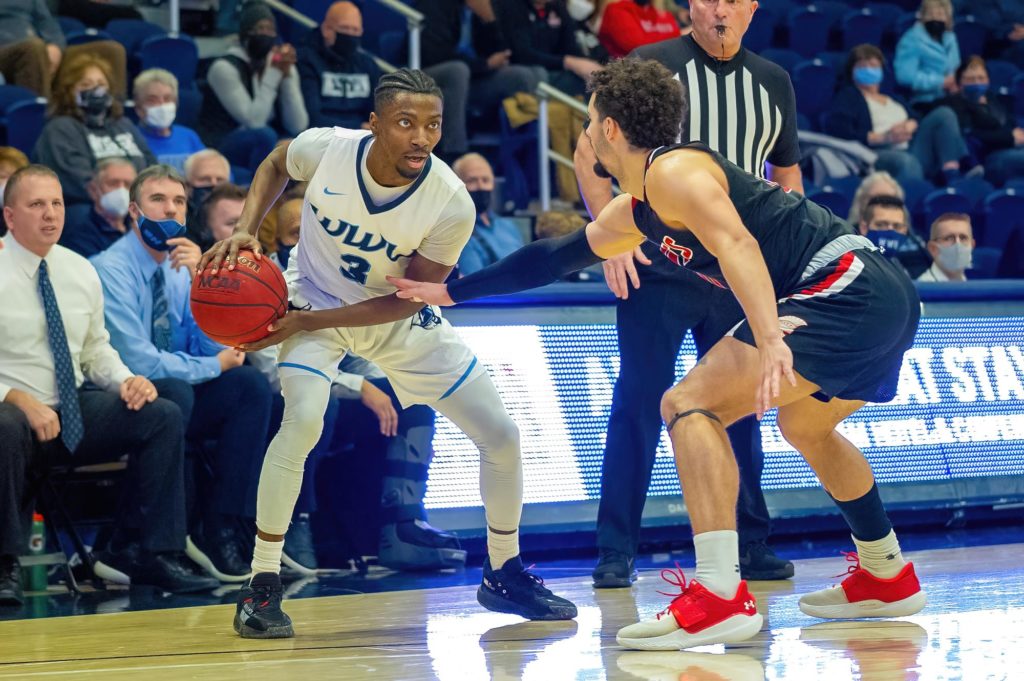 Daniel Hornbuckle of Fairbanks is averaging 16.3 points a game this season. Photo by WWU Athletics

Hornbuckle’s doggedness was a pillar of strength that he leaned on during his arduous journey. Same for his lethal jump shot. If there’s one thing you can count on it’s his ability to knock down shots.

Hornbuckle has done most of his damage from downtown in his career, with his 167 3s ranking third among active Alaskans.