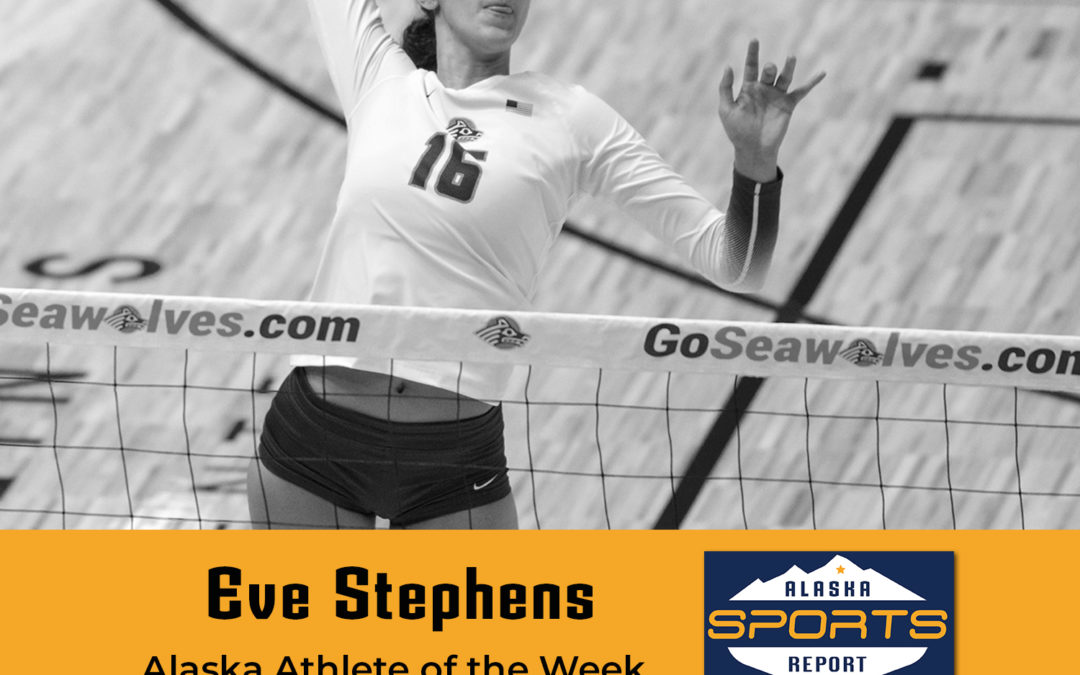 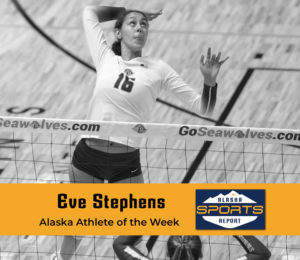 After being named the NCAA Division II National Player, the volleyball player from Palmer is our Alaska Athlete of the Week.

The University of Alaska Anchorage senior is already the most decorated volleyball player in school history, but the latest award was a doozy.

She became the first Seawolf to earn NCAA Division II National Player of the Year honors, in any sport.

This news came one day after the senior right-side hitter was named First Team All-American by the American Volleyball Coaches Association.

Stephens, of Colony High fame, finished the season ranked second nationally with 5.78 points per set and third with 4.75 kills per set, along with top-50 national marks of 0.53 aces per set and .351 attack percentage.