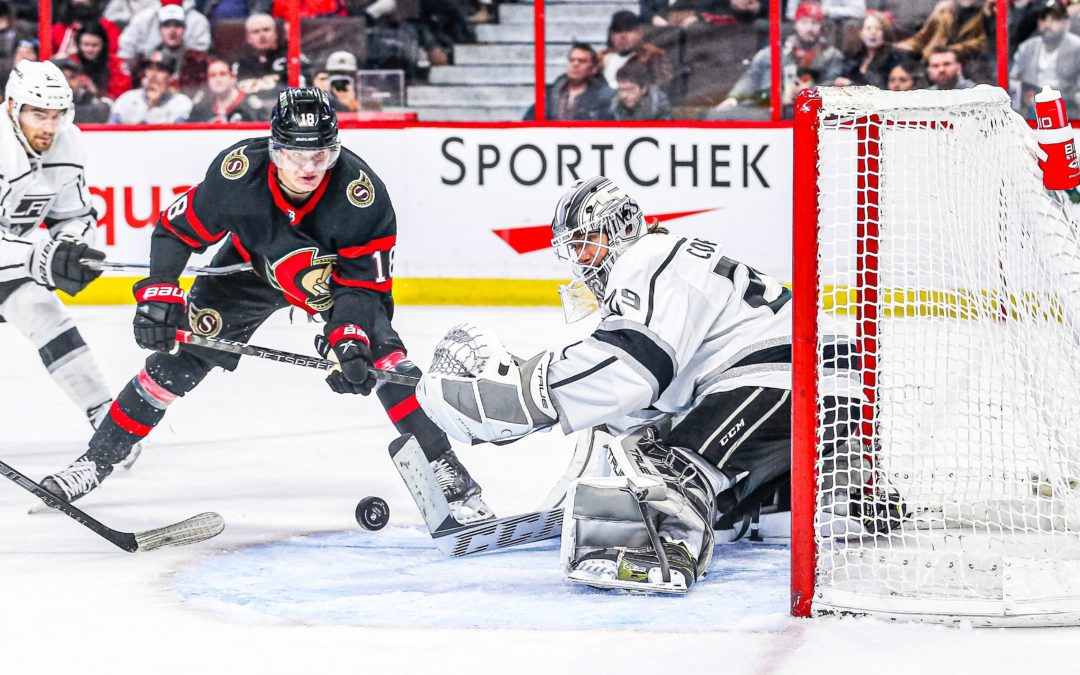 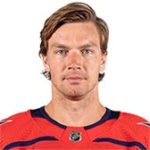 The 30-year-old goaltender from North Pole stopped 31 shots for the Los Angeles Kings in a 5-2 road victory over the Ottawa Senators in what marked his first NHL game in 10 months and his first NHL win in more than three years.

Copley only surrendered two power-play strikes in bagging his 17th career NHL win. He was promoted to the NHL from the Ontario (Calif.) Reign of the American Hockey League last week after the Kings sent slumping Cal Petersen to Ontario to rediscover his game.

Copley’s appearance Tuesday was his first in the NHL since Feb. 8, 2022, when he stopped 15 of 19 shots for the Washington Capitals before getting the third-period hook in a 5-4 home loss to the Columbus Blue Jackets.

Tuesday’s victory was Copley’s first NHL win since he stopped 20 shots for the Caps in a 4-1 road win against the New Jersey Devils on March 19, 2019. Tuesday’s win was also Copley’s first for an NHL team other than the Caps – he has played for Washington, St. Louis and Los Angeles.

How bout a W in your Kings debut, @PheonixCopley? pic.twitter.com/mYZMEqTYXd

Copley, who turned pro when he signed with Washington in 2014 after three seasons at Michigan Tech, is on a one-year, one-way, $825,000 deal with Los Angeles. One-way means he gets $825K whether he plays in Los Angeles or Ontario. Most AHL players are on two-way contracts, which means they earn a certain amount if they are in the NHL, but a substantially reduced amount if they are in the minor leagues.

Copley improved his career NHL numbers to 17-9-3, with a 2.95 goals-against average, .902 save percentage and one shutout.