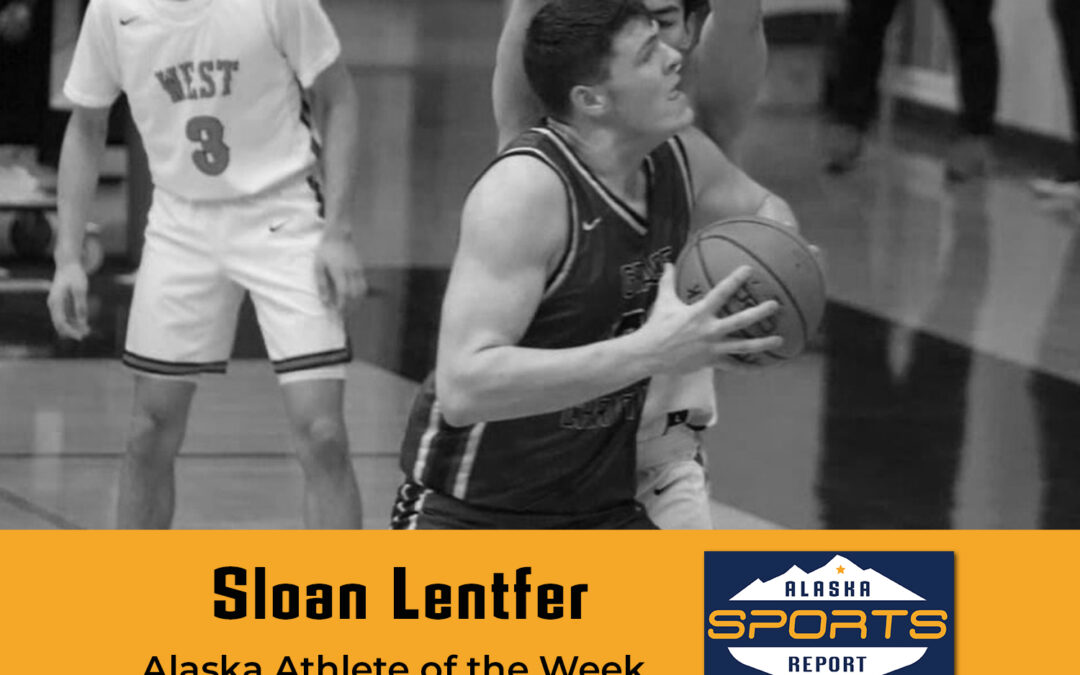 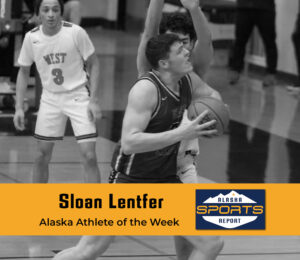 The senior scored 17 points and grabbed10 rebounds in the rousing title game, played in front of 3,000 people at the West Anchorage High School Gymnasium.

Lentfer recorded a double-double in every game and averaged 19 points and 11 boards in Alaska’s premier prep tourney and was named tournament MVP for his efforts.

This season has been a coming out party for the 6-foot-7 center who has developed into an impact player on both offense and defense. He also received  MVP honors one week earlier at the Alaska Prep Shootout.

Led by coach Jason Boerger, the Grizzlies became just the fifth Alaska team to win a Classic title for a high school boys basketball tournament that dates back to 1989.