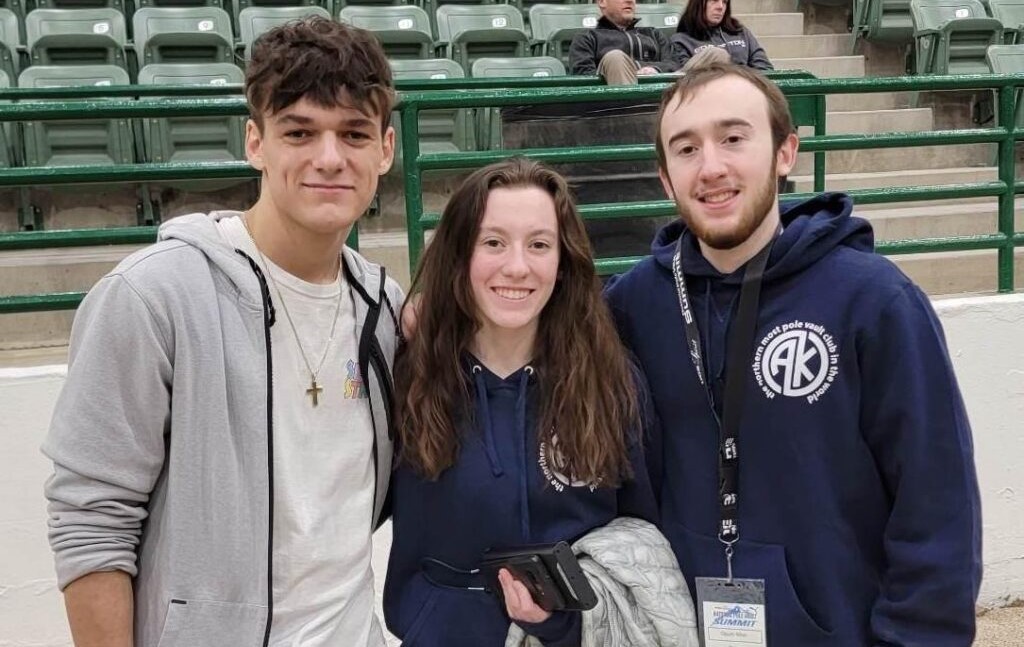 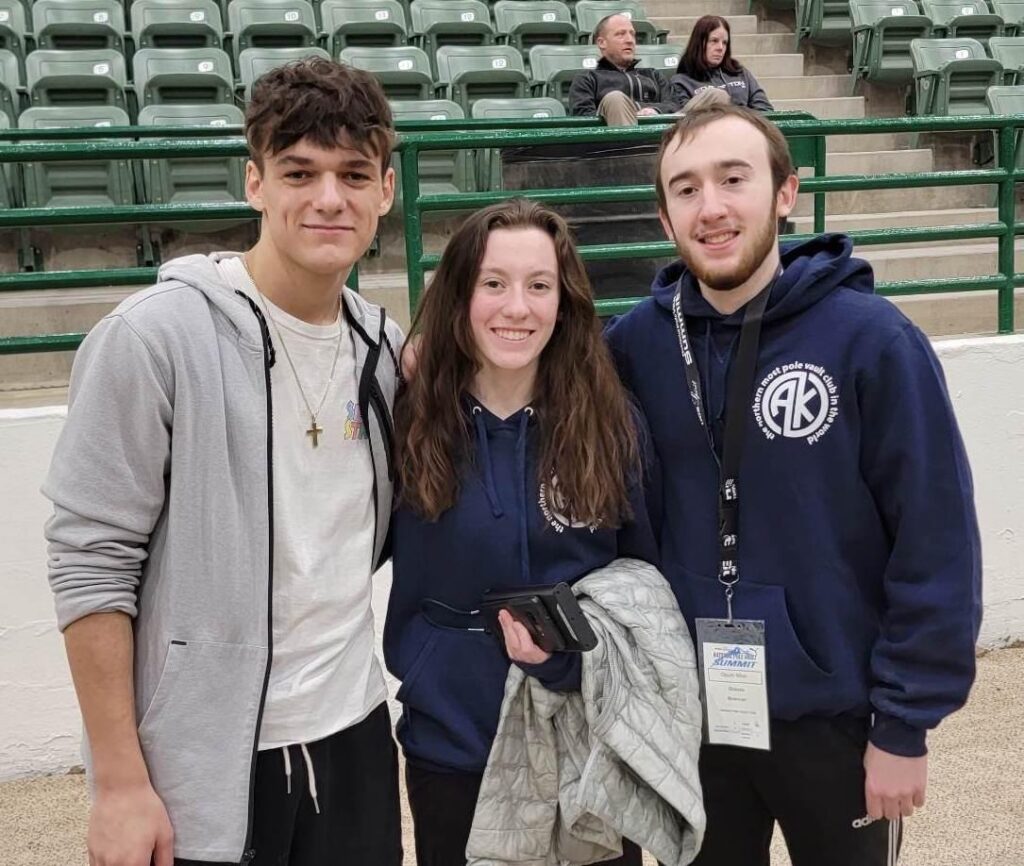 A trio of Alaskans made history, soaring to new heights and setting state bests at the National Pole Vault Summit, held in Reno, Nevada, where more than 2,500 athletes gathered to compete.

Hailing from the northernmost vaulting club, Salcha’s Landen Salley and Teslin Brannan added their names to the record books, while Dakota Brannan achieved a lifetime best.

Salley, a senior at Ben Eielson, vaulted to a personal best of 14 feet, 4 inches to win his division and join a trio of Alaskans who have bettered the high school state record. He surpassed Dimond High’s Mike Brinkmeyer, who set the official record (14 feet, 2 inches) at the 1980 state meet.

East High’s Clayton Dolan, who cleared 14 feet, 9 inches in at the Palmer Relays in 1987, has an asterisk next to his mark since it was not set at the state meet, thus it is deemed unofficial.

Also vaulting past Brinkmeyer’s mark twice in 1992 was Palmer High’s Ben Brainard, clearing a 14 feet, 5 inches at an exhibition event held at Machetanz Field. The mark was also unofficial, as pole vault had already been phased out of ASAA competition.

Originally trained as a sprinter and long jumper, Salley has risen to the top in one of the most technical events within track and field, after taking up pole vaulting in July of 2022. 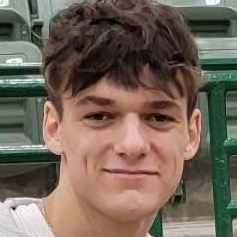 Brannan has been in the pole vaulting community for nearly a decade, after entering her first competition at age seven.

Since then, she has competed at the USATF National Junior Olympic Championships and annual pole vault summits, gradually improving her personal best over the years.

A third-generation pole vaulter, Brannan follows the footsteps of her older brothers, father, and grandfather.

Thanks to her father, David Brannan, the head coach at Eielson High and founder of the Alaska Pole Vault Club, a new generation of Alaskans have jumped onto the pole vaulting scene. 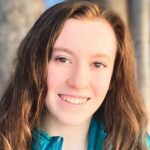 Currently, her brother Dakota Brannan leads the in-state training group with his recent clearance of 14 feet, 9 inches — a personal best.

Brannan, who graduated from Eielson High in 2022, decided to take a gap year and has aspirations of competing at Utah State University this fall.

Perhaps most impressive, pole vaulting is not a regularly contested event in Alaska. The event was dropped in the early-1990s due to increasing costs, along with safety and liability concerns, according to former state meet director, Mike Janecek.

However, pole vaulting has come a long way in three decades, with improvements in technique and quality of equipment. Most poles nowadays are made out of fiberglass or carbon fiber and the landing pits have increased in size. 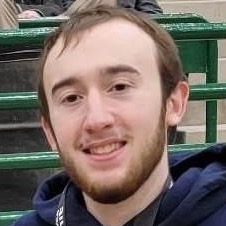 While ASAA has not hosted an official pole vaulting competition since 1991, the state has still produced several successful vaulters.

Wasilla High’s Jim Drath who pole vaulted for Fresno State — widely known for its vaulting program at the time — competed at the U.S. Track and Field Championships in 1995. He set a personal best of 18 feet, 4.5 inches the following year, which is believed to be the highest vault by an Alaskan.

East High’s Kerry Porter went on to compete for the University of Oregon, vaulting to 17 feet, 0.75 inches at the 1984 Pac-10 Championships to place third overall, helping the Ducks to a runner-up showing behind Washington State.

Palmer High’s Ben Brainard, who entered the vaulting scene when the discipline was being phased out of Alaska, made strides at the collegiate level for Missouri Southern State University. He tied Porter’s best of 17 feet, 0.75 inches at the 1997 NCAA Division II Championships, setting the program record at MSSU, which now ranks third overall.

Service High’s Sean Christian found success in pole vault after trying out the decathlon. Christian, who competed for Idaho State, recorded a personal best of 15 feet, 3 inches in 1997 at the Robinson Invitational.

Though Alaska was one of the first states to have women pole vaulters in 1985, their event was contested as an exhibition event at the state meet, before also being discontinued a few years later.

So far, there are no known female vaulters from Alaska who have competed at the college level; however, Teslin Brannan could become the first.

Until 2022, UAA’s record board was a blank slate for women’s pole vaulting. Mette van der Meer of the Netherlands is the current school record holder at 11 feet, 8 inches, in addition to taking bronze in the event last spring at the GNAC Outdoor Championships.

Brannan, who got his start from his father, a two-time pole vault state champion in Wyoming, went on to become a seven-time Western Athletic Conference champion and a five-time NCAA qualifier. 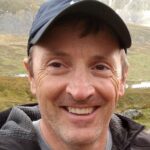 He still competes, clearing a best of 13 feet, 10 inches as a Masters athlete, but has put more energy towards developing new pole vaulters.

In 2017, the construction of Brannan’s Salcha Dome began, which took about two summers to complete. The facility allows athletes in the interior to perfect their craft through the winter months.

What was once just an idea has flourished into high school and collegiate careers, making waves for more Alaskans to seek success in the niche discipline.

The Alaska Pole Vault Club has a handful of athletes, two of which are now on the roster at the University of California, Berkeley — Two River’s Riley Knott and Fairbanks’ Luke Millam.

Knott has incorporated pole vault into his repertoire, competing in the heptathlon and decathlon, where he placed seventh at the Pac-12 Championships last spring.

Millam, a freshman, is primarily a pole vaulter and will look to start his collegiate career on the runway.

After all the hard work of revitalizing Alaskan pole vaulting, the groundwork has been laid for future athletes, flying high and setting the bar even higher.