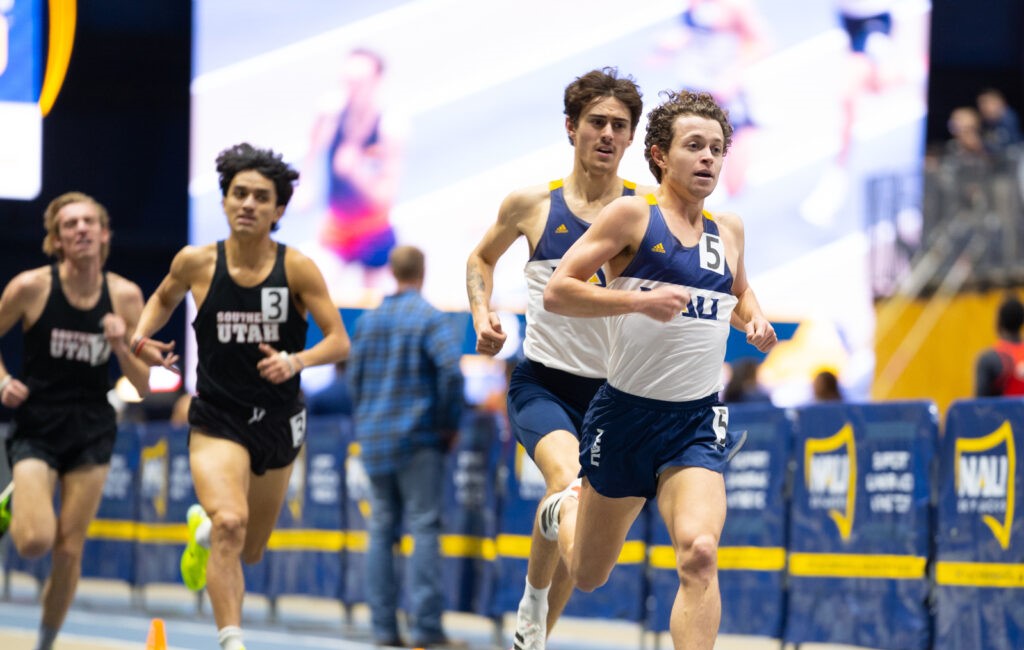 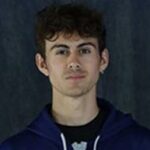 The last time Santiago Gomez-Prosser raced, he was standing atop the podium with his NAU teammates at the national championships.

This time, the sophomore sped to a top-3 finish in the mile at the Lumberjack Team Challenge, held in Flagstaff, Arizona.

Gomez-Prosser, a Dimond High standout, clocked a time of 4 minutes, 14.25 seconds, to take bronze and shave off more than five seconds from his previous best, set in 2019.

Not only was the time a lifetime best, but the race was held in the university’s Walkup Skydome, situated at 6,800 feet. With an altitude conversion, the time equates to approximately 4:05 at sea level, which would place in the top seven in Alaska history.

Gomez-Prosser, who has already etched his name into the all-time list for 5,000 meters (No. 5), is on track to officially add his name to Alaska history for the mile and 3,000. This will only be his second track season for Northern Arizona, after redshirting last spring. 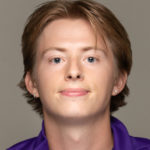 Another Alaskan present in the mile with Gomez-Prosser was Grand Canyon senior, Blake Bennett.

The former ACS star opened his season in the Skydome, running 4:25.68 to finish 11th in the 24-person field. The time ranks just outside his personal best, but quicker than his last appearance in the NAU arena, back in 2019.

Also at the Dave Little Meet were Soldotna’s Galen Brantley III and Dylan Dahlgren, both of Dickinson State.

Brantley, a junior, took the win in the shot put, heaving the spherical ball 51 feet, 6.25 inches, while also registering a personal best by nine inches in the weight throw in 45 feet, 7.25 inches. Dahlgren, a freshman, entered his third competition for the Blue Hawks, throwing the shot put 45 feet, 0.5 inches, and the weight throw 40 feet, 6 inches.

At the Brant Tolsma Invitational in Virginia, William & Mary’s Lucy Young recorded a lifetime best in the mile. The sophomore, formerly of South High, rallied to a time of 5:10.07 in her season opener, taking over two seconds off her time from last spring.

Girdwood’s Ava Earl opened her season at the GVSU Bob Eubanks Open, racing the 3,000 meters. The Northwestern sophomore, also of South High, ran 9:47.42 in the ten-lap race to place third behind two teammates. 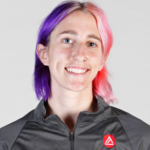 Homer’s Audrey Rosencrans dropped down in distance at the Blue Marlin Invitational. The Academy of Art senior competed in the mile, recording a time of 5:18.72, in addition to the 800. Her time of 2:25.54 is a mere 0.38 seconds outside her lifetime best, set in 2017.

At the MLK Collegiate Invitational, CSU-Pueblo teammates Kaleb Beloy and Terrel Johnson both set personal bests in their respective events.

Other Alaskans who competed this weekend: