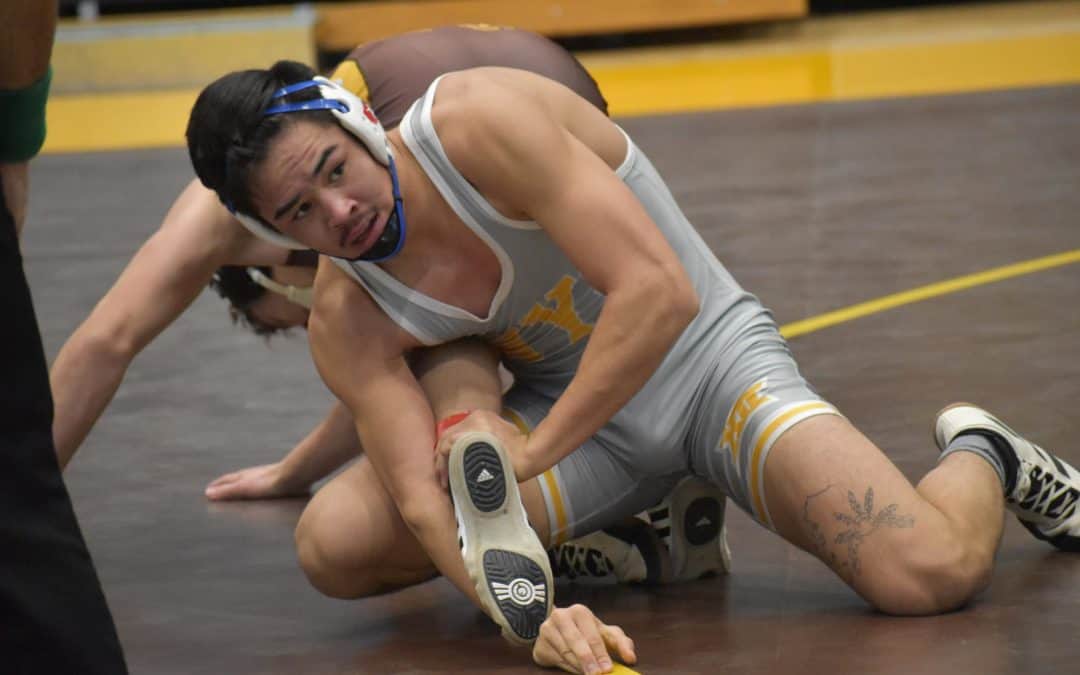 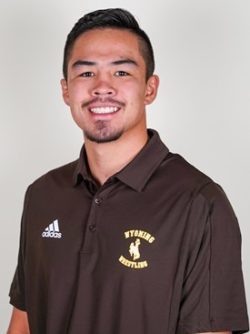 The 165-pound wrestler for the University of Wyoming bounced back from a tough loss in the quarterfinals to place third in the 16-man tournament bracket.

Lieb finished 5-1 on the weekend, with his lone loss coming in overtime to the eventual winner of his weight class, Alexander Holguin of Colorado Mesa.

Holguin won 6-4 in sudden victory in a matchup between four-time high school state champions – Lieb for Bethel Regional in Alaska and Holguin for Cobre in New Mexico.

Lieb scored an average of 10.3 points across his six matches, highlighted by a 15-3 major decision over Seth Dixson of Wayland Baptist and a 13-0 shutout of Air Force’s Ty Ryan.

Lieb dominated his opponents in the loser’s bracket, winning all four matches including a third-place matchup against teammate Kevin Anderson. Lieb won 8-4, improving his season record to 9-2.