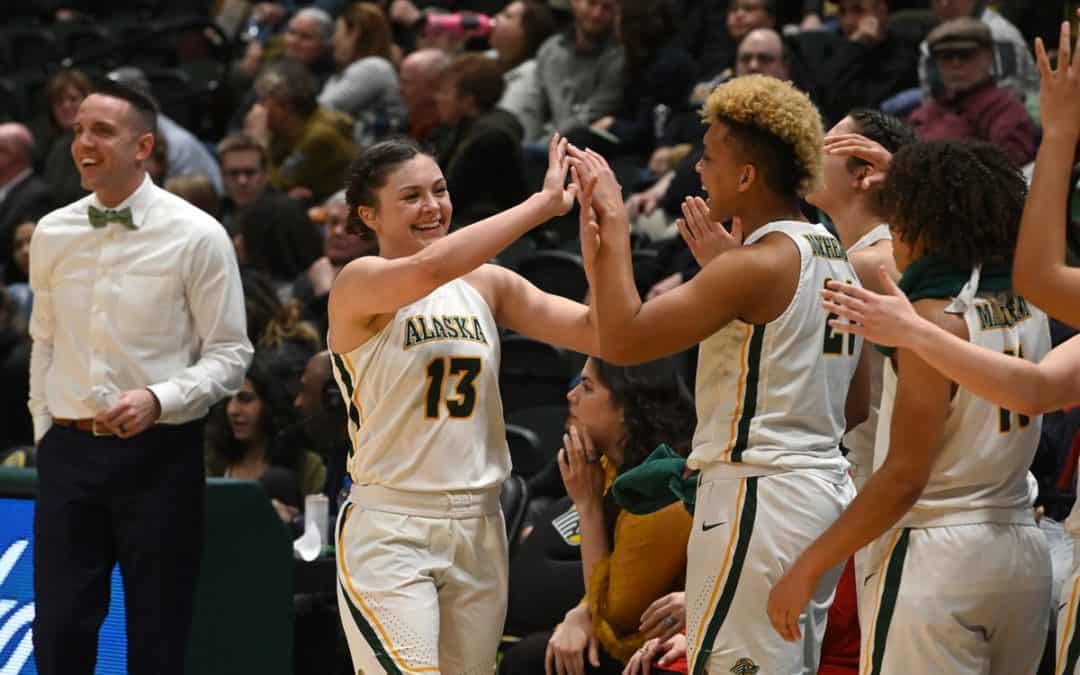 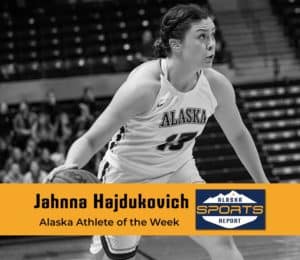 University of Anchorage Alaska basketball player Jahnna Hajdukovich was named Alaska Athlete of the Week after a career game at the Seawolf Hoops Classic.

Hadjukovich exploded for a  career-high 28 points in leading the Seawolf squad to a 73-53 win over Texas Permian Basin.

The junior guard from Anchorage by way of Fairbanks had eight 3-pointers in the game and also had career highs in rebounds (9) and assists (5).

Her eight 3s are tied for the second most in UAA history.