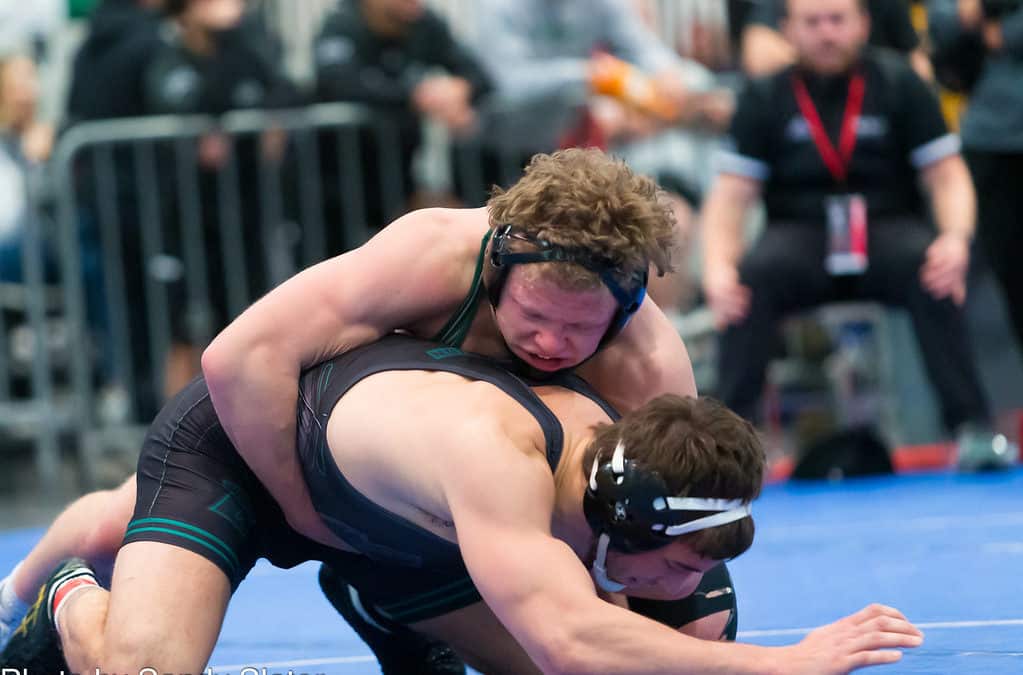 The 197-pound wrestler for Utah Valley University delivered a divine performance at the Cliff Keen Las Vegas Invitational, where he earned a podium finish by placing eighth in the 32-man weight class.

Bockman finished the weekend with a 4-3 record and picked up two wins over nationally ranked opponents and another over a former NCAA qualifier. His two marquee wins came by decision over 19th-ranked Jacob Koser of Navy and 22nd-ranked Alan Clothier of Northern Colorado.

Against Koser, Bockman was the aggressor and built a quick 4-1 lead thanks to securing a pair of first-period takedowns. Bockman went on to secure the upset with an escape point in the second and another takedown in the third. Against Clothier, Bockman opened Day 2 with a hard-fought 3-1 decision over the two-time NCAA qualifier to secure a podium finish.

Three of the Alaskan’s loses came at the hands of a nationally ranked foe, including an 8-2 loss to 11th-ranked and two-time All-American Lou Deprez of Binghamton. Despite that six-point loss, Bockman still outscored the opposition 26-23 over his seven matches.

Bockman, of Grace Christian High fame, transferred to Utah Valley from Cal Baptist. The sophomore improved his career record to a 9-8 in 17 matches at the NCAA Division I level. 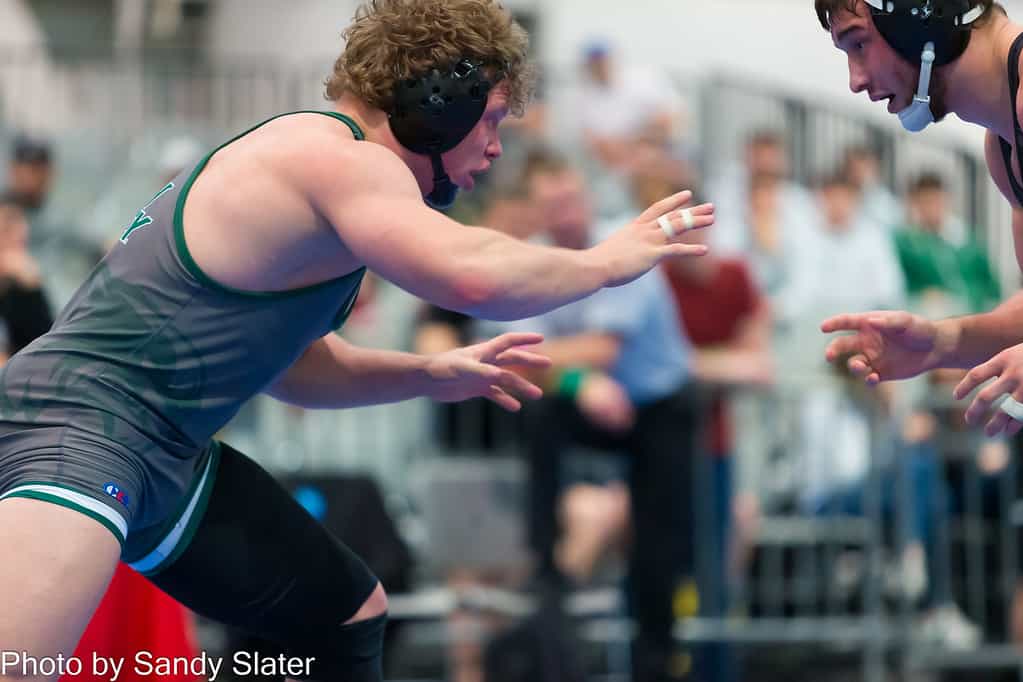