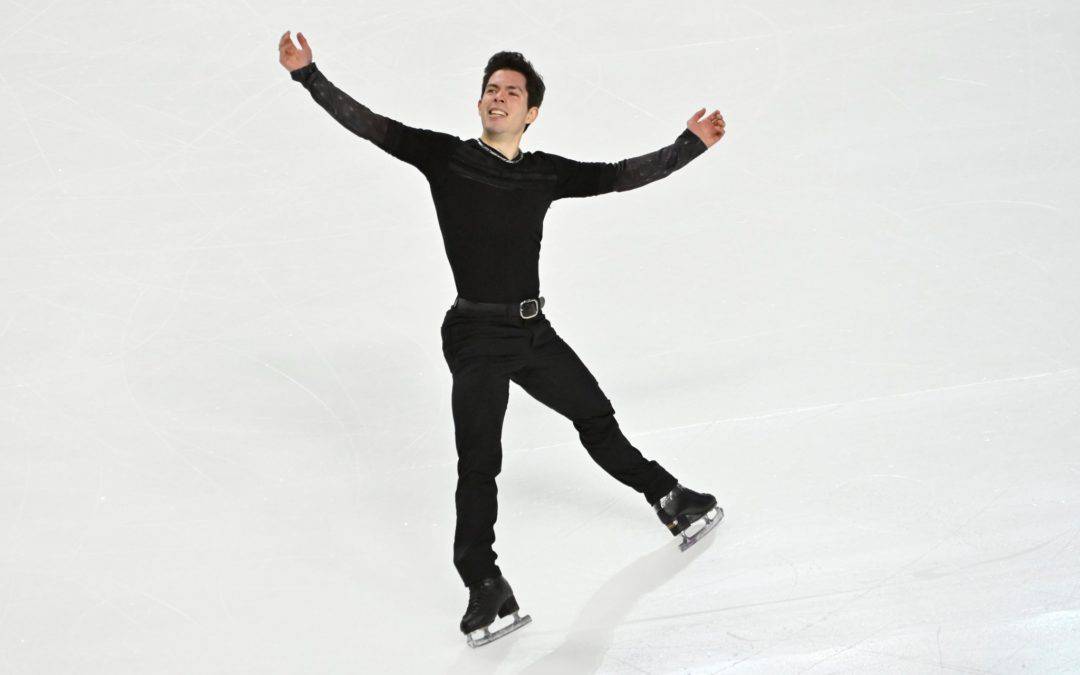 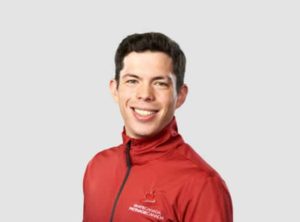 A sizzling short program went a long way in lifting Keegan Messing of Girdwood over the top at the 53rd Golden Spin of Zagreb in Croatia.

His first-place short program coupled with a fifth-place finish in the free skate proved to be enough as he held off Russian Andrei Mozalev by 2.9 points for the gold medal.

Messing posted a season-high score of 255.07 to pave the way for his first win since he took the Nebelhorn Trophy in September 2018, a span of 19 competitions.

“It was a fantastic week. I’m confident and more motivated than ever,” he told reporters. “We’re going home happy.”

This was Messing’s 14th career medal and fourth victory at the senior level in the International Skating Union since 2011.

He got it done with a sparkling short program and a clean long program to break a string of disappointments that had cost him podium finishes.

Already twice this season he was in medal contention only to fade after the free skate, falling from third to fifth at the Skate Canada International and first to fourth at the Finlandia Trophy.

“The season started slow, and it is still not perfect but now we’re on the up and up and hopefully towards the Olympic Games,” he said.

Messing was a 2018 Olympian for Canada. He holds dual citizenship but calls Alaska home. He is coached by Ralph Burghardt of Anchorage.