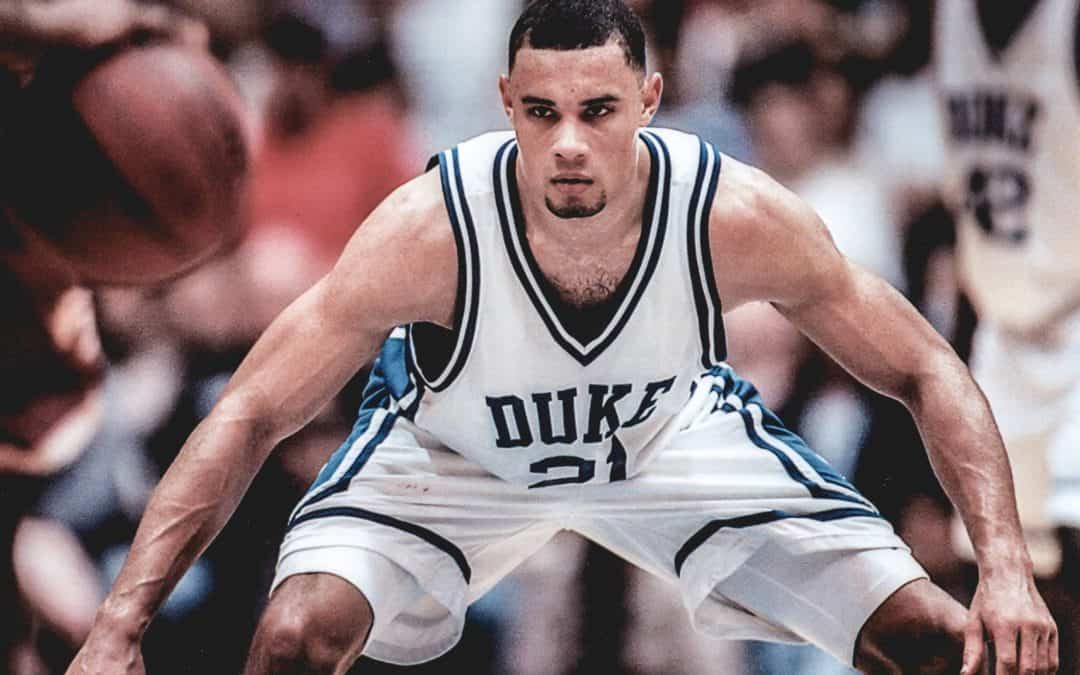 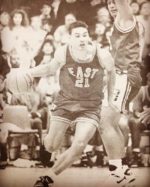 Three decades have passed since he played in the game, but for former East High great Trajan Langdon it sometimes seems like yesterday when he faced nationally ranked Oak Hill Academy of Virginia.

The 1991 Alaska Airlines Classic championship game was the most significant high school basketball moment in the state’s storied hoops history because after that night the country started to pay attention to Alaska.

Oak Hill won the game 61‐58, but Langdon captured the moment as the underclassman pumped in 18 points against a team stacked with three McDonald’s All-Americans, including future NBA player Jeff McInnis.

“I think that game helped put me on the map,” said Langdon, who went on to become a NCAA All-American at Duke and then the first Alaskan to play in the NBA.

The soft‐spoken sophomore with college‐ready skills almost led the T‐birds to an improbable win over the nation’s seventh‐ranked team, which had one lost in its last 59 games.

East held the ball for the last 30 seconds to set up a tying 3-pointer. The player the T-birds wanted to take the last shot was Langdon, but he never was able to get the ball on that last East possession. Oak Hill’s defense made sure of that.

Even in defeat, the T-birds gained immediate national notoriety after going toe-to-toe with a national power like Oak Hill.

“It helped put my team on the national map,” Langdon said. “It’s something I will never forget. It was the start of something special.”

East went on to play in two more Classic title games in 1992 and 1993, a string of three straight under legendary coach Chuck White. The T-birds won the 1992 title to become Alaska’s first Classic champion.

“Coach White, he could make you feel like you could compete against anybody as long as you stayed together, played hard and did the things he asked you to do,” Langdon said. 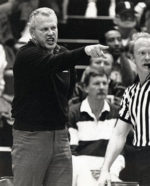 In 1991, Langdon helped Alaska snap an 0-for-11 streak against Outside teams at the Classic after he swished a jumper with eight seconds left and nailed a free throw on the ensuing foul to give the T-birds a 58-55 win over Mountain Crest of Utah.

It marked the first time an Alaska team had beaten an Outside squad in the three-year history of the tournament.

East basketball was a must-see event back in the day and nobody drew a crowd like Langdon. The 6-foot-3 guard was the ultimate showstopper.

Classic games packed West High’s 3,500-seat gymnasium whenever he was on the court.

“It was insane. The crowds, the energy, it was kind of surreal,” said Langdon, whose East teams went 8-4 all-time at the Classic.

The T-birds took the Classic to another level.

“Coach White would say, ‘You could play with anybody,’ and he had us believing that,” Langdon said. “When he tells you that you can do it and then you actually go do it, it makes you believe even more.”

Watch every game live or on demand at www.alaskaairlinesclassic.com