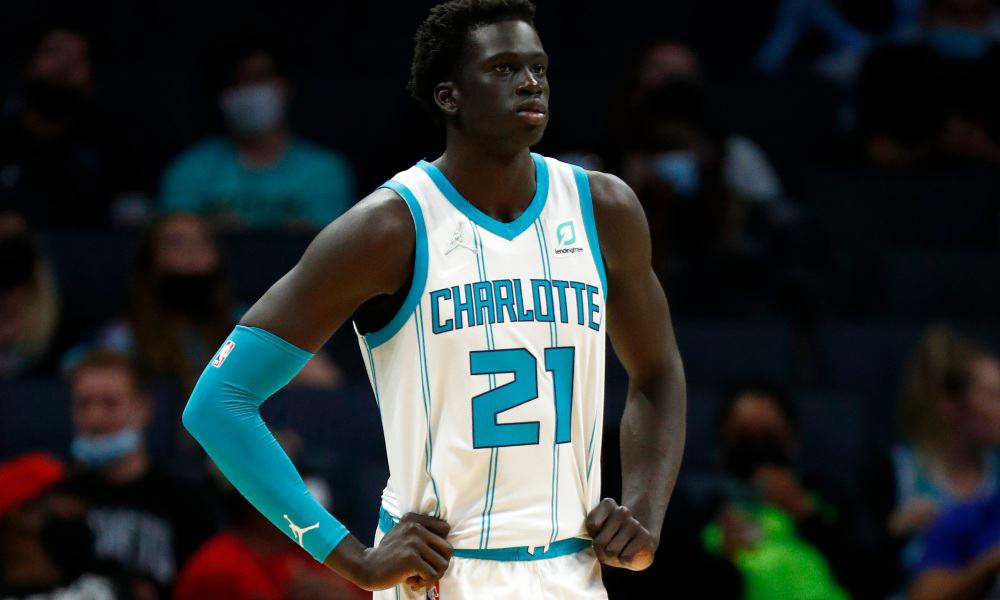 It’s cool to have three Alaskans playing in the NBA G League at the same time, but it’s even better when the Rage City trio of Daishen Nix, JT Thor scored and Mario Chalmers are all playing well at the same time.

It happened this weekend as all three Anchorage players recorded double figures in a marvelous moment that showcased different generations of Alaska basketball.

Nix, Alaska’s first prep-to-pro playmaker, poured in 27 points on a career-best 59 percent shooting and had nearly enough dimes to make a dollar for the Rio Grande Valley Vipers. 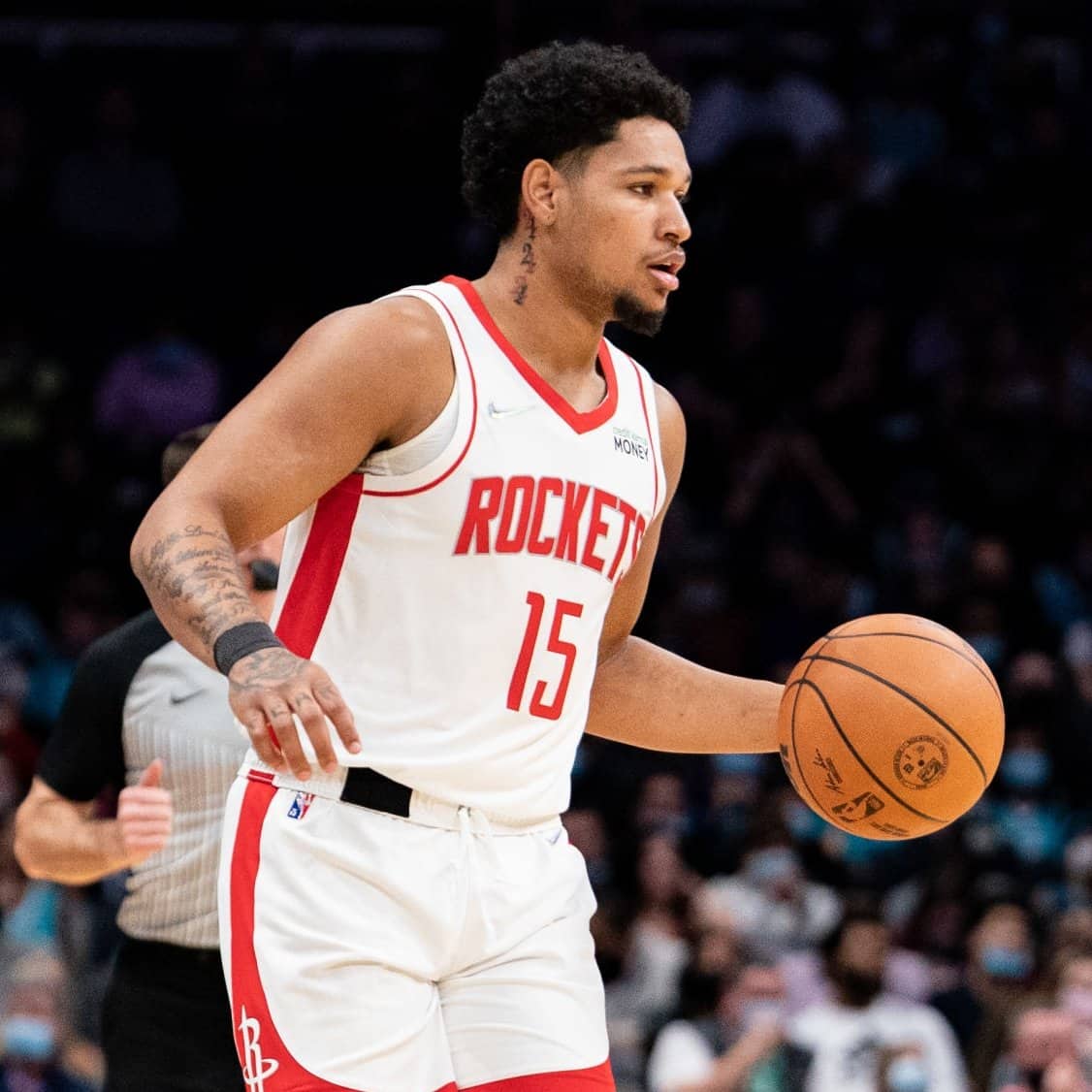 The 19-year-old starting point guard out of Anchorage helped lead his team back from a 12-point deficit in the fourth quarter to force overtime before falling 117-115 in double OT to the Agua Caliente Clippers.

An overtime period in the G League goes by in a blink of the eye – 120 seconds. Players don’t have much time to make an impact, yet Nix managed to do just that in both extra sessions.

Nix finished the game 10-for-17 from the floor and 4-for-6 from the line. The four free throws tied a career high and the six attempts were a career high for the 6-foot-5 guard.

The 27 points was his second-highest, single-game total in 30 career G League games, second only to his high of 35.

With a 17-point per game average, Nix is on pace to set the record for highest scoring season by an Alaskan in G League history.

Last season, he set the state record with a 5.3 assist per game average.

Nix is on a two-way deal with the Houston Rockets and has played 16 games in the G League and eight in the NBA this season. 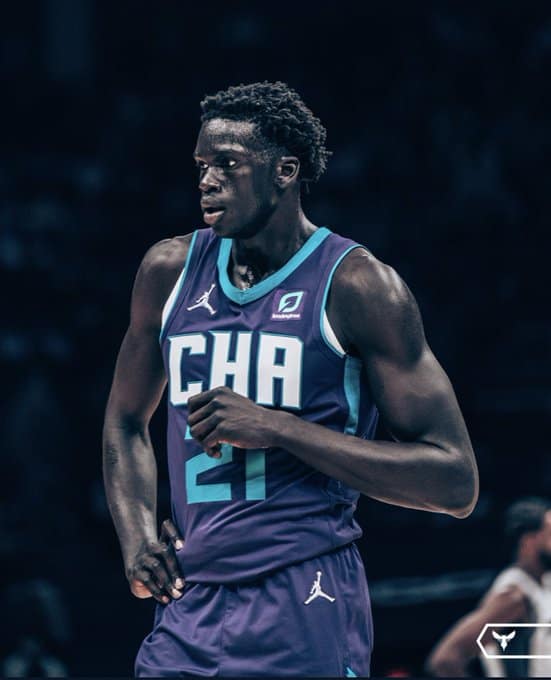 The 6-foot-9 rookie started at forward and drained 9-of-11 shots, with his nine field goals being a career high.

His 12 rebounds matched a season high and completed his second double-double in 11 G League games with the Swarm.

Thor, of West High fame, was a second-round draft pick by the Charlotte Hornets in 2021 and has appeared in 10 NBA games.

He is averaging 12.7 points per game with Greensboro, putting him on pace to finish the season with the third-highest scoring average by an Alaskan in the G League.

Thor, who turned pro after one season at Auburn University, was playing his first G League game since before Christmas.

His previous stint in the minors didn’t look good as he scored a total of just four points in two games. This time around, however, was different.

Thor had six points in the first quarter on his way to a double-double with two blocked shots.

Chalmers, of Anchorage, was back in the G League fresh off a 10-day contract with the Miami Heat. Except this time he was with a different team. 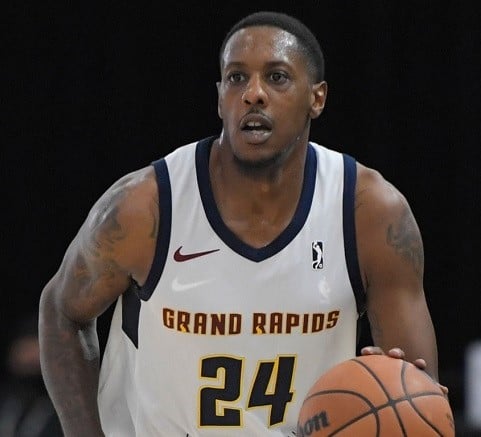 He played for the Grand Rapids Gold before his call up to the NBA. Now he’s playing with the Sioux Falls Skyforce.

The 35-year-old point guard with two NBA rings came off the bench in his debut to score a season-high 16 points in a 113-105 loss to the Memphis Hustle. Chalmers, of Bartlett High fame, added six rebounds, two assists, two steals in 30 minutes.