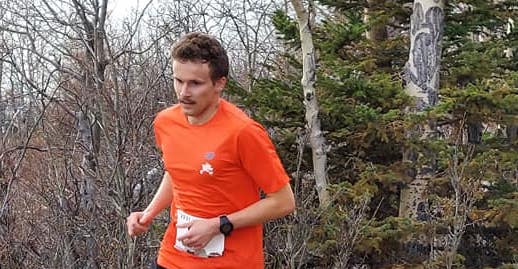 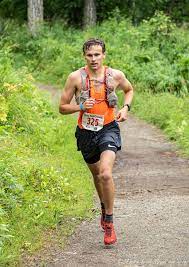 Increased distances don’t seem to be overly daunting for Alaska’s Tracen Knopp as he expands his trail-running resume.

The 23-year-old finished seventh over the weekend in the 100-kilometer (62-mile) race at the HOKA Bandera Endurance Trail Run in Texas for a strong performance in the longest race of his young career. Knopp, the former Colony High and UAA athlete, clocked 8 hours, 46 minutes, 24 seconds. He was fourth at halfway and faded some in tacking 12 miles onto his previous longest race.

Bandera’s pedigree and prestige stems from the fact that the top two finishers in the men’s and women’s races win Golden Tickets to the 2022 Western States 100-Miler, considered by many the to be the country’s most significant 100-miler.

Knopp last summer rocked the Resurrection Pass 50-Miler, his longest race to date, in 6:09:16 to dip under the 2007 course record of Geoff Roes, the Juneau runner who won the 2010 Western States in record time. Knopp’s record-breaking win came one week after he dropped from the Crow Pass Crossing early in that backcountry marathon with a knee injury – clearly a smart withdrawal, considering he crushed Rez Pass just six days later.

In 2020, Knopp finished second to Patterson at Kesugi Ridge, a 30-miler in Denali State Park, finishing just 10 minutes behind Patterson’s course-record 4:18 to record the second-fastest time in race history.