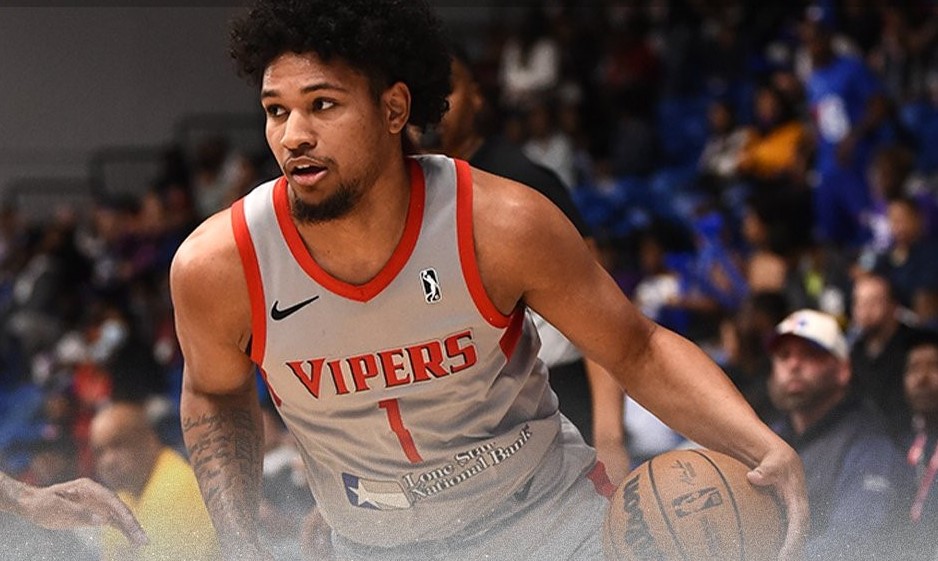 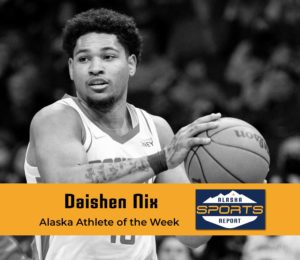 Anchorage basketball standout Daishen Nix was named Alaska Athlete of the Week after a stellar showing in the G League Finals.

The prolific 20-year-old point guard scripted the ultimate rags-to-riches story this season as he showcased remarkable resolve in rebounding from draft-day disappointment and getting cut after the NBA Summer League to getting a second chance courtesy of the Houston Rockets and ending the season as a G League champion.

He bagged a 31-12-11 triple-double in Game 1 and flirted with a triple-double in Game 2, recording 20 points, 11 rebounds and 8 assists as the Rio Grande Valley Vipers earned a 131-114 victory in Game 2 of the G League Finals to complete the sweep of the Delaware Blue Coats in the best-of-3 championship series.