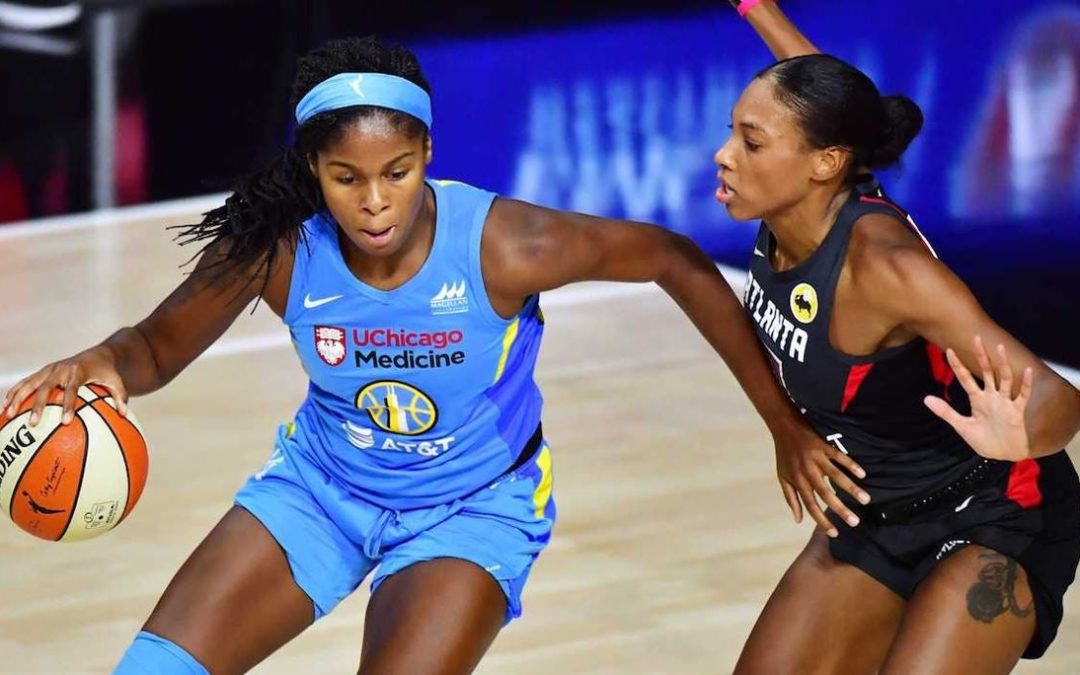 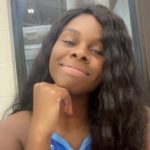 First, she was one of the greatest high school scorers in Alaska hoops history at West Valley. Then, she became our state’s greatest NCAA scorer while at the University of Oregon.

Now, Ruthy Hebard of Fairbanks is the fastest Alaskan to score 300 points in the WNBA.

The 24-year-old, third-year forward hit the career benchmark for the Chicago Sky in the team’s 98-91 loss to the Los Angeles Sparks in the season opener over the weekend.

The former NCAA First-Team All-American came off the bench to play 13 minutes and make her only field-goal attempt. She also grabbed two rebounds.

Hebard reached the 300-point plateau in 53 games, shattering the previous state record of 81 games set by Eagle River’s Kelsey Griffin in 2012. Palmer’s Jessica Moore did it in 85 games.

Hebard ranks No. 1 among WNBA players from Alaska with a .589 career FG percentage and .783 career FT percentage.

The 6-foot-4 playmaker also has recorded more double-doubles (4) than the other WNBA players from Alaska combined (3).

Last year, Hebard became the first Alaska player to win a WNBA championship after the Chicago Sky beat the Phoenix Mercury 80-74 in Game 4 to win the best-of-5 series.

From preps to pros Hebard is one of the best scorers in our state’s hoops history, ranking No. 4 in girls prep history with 2,227 points and No. 1 in college scoring – man or woman – with 2,368 points.

Hebard enters the 2022 WNBA season on the heels of her season ending just two weeks ago with Ragusa of Italy, where she averaged 12.1 points and 5.3 rebounds in 12 games for Ragusa. Ragusa lost in the semifinals of the Italian league playoffs, losing a decisive Game 3 to eventual champion Schio.