COVID derails the dream of Ketchikan’s Isaac Updike – for now 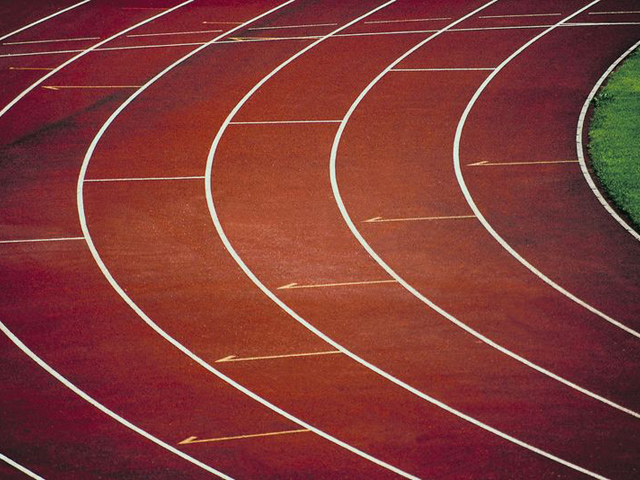 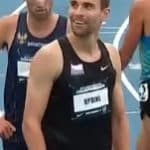 Thirteen men were scheduled to toe the line Thursday night in Heat 2 of the men’s 3,000-meter steeplechase preliminaries at the USA Track and Field Outdoor Championships in Eugene, Oregon.

Only 12 were present when the starter fired the gun.

Updike revealed on Instagram that he contracted COVID-19 last month, and that the virus and associated health problems prevented him from competing in the meet he has been targeting for the last year. The national championships determine the three American qualifiers for the World Athletics Championships in July in Eugene.

“I’ve done everything possible to try to be ready to race today,” Updike wrote in his Instagram post. “My entire life revolves around this one weekend every year and to not be ready to compete is devastating.”

Based on his meet-record win at the Penn Relays earlier this season and his fifth-place finish in the Olympic Trials last year, Updike was considered a podium contender this week in Eugene.

The slowest qualifying time for Saturday’s finals coming out of Thursday’s preliminaries was 8 minutes, 29.85 seconds. Updike has easily run faster than that in each of the six steeplechases he has run in 2022 and 2021. He ran 8:22.96 to win the Penn Relays on April 29 and his 8:27.88 at Track Night NYC on May 20, a race in which Updike said he felt “flat,” was still two seconds faster than the slowest qualifying time in Eugene on Thursday night. Updike’s personal best is the 8:17.74 he ran in 2021 to win the USATF Grand Prix in Eugene and slash 7.64 seconds off his previous best.

Updike, who is sponsored by Nike and is a member of Elite Empire Track Club, lives and trains in Flagstaff, Arizona. He vowed to be back competing.

“I’ll keep (moving) forward, regardless of how small of steps for the time being,” he wrote.