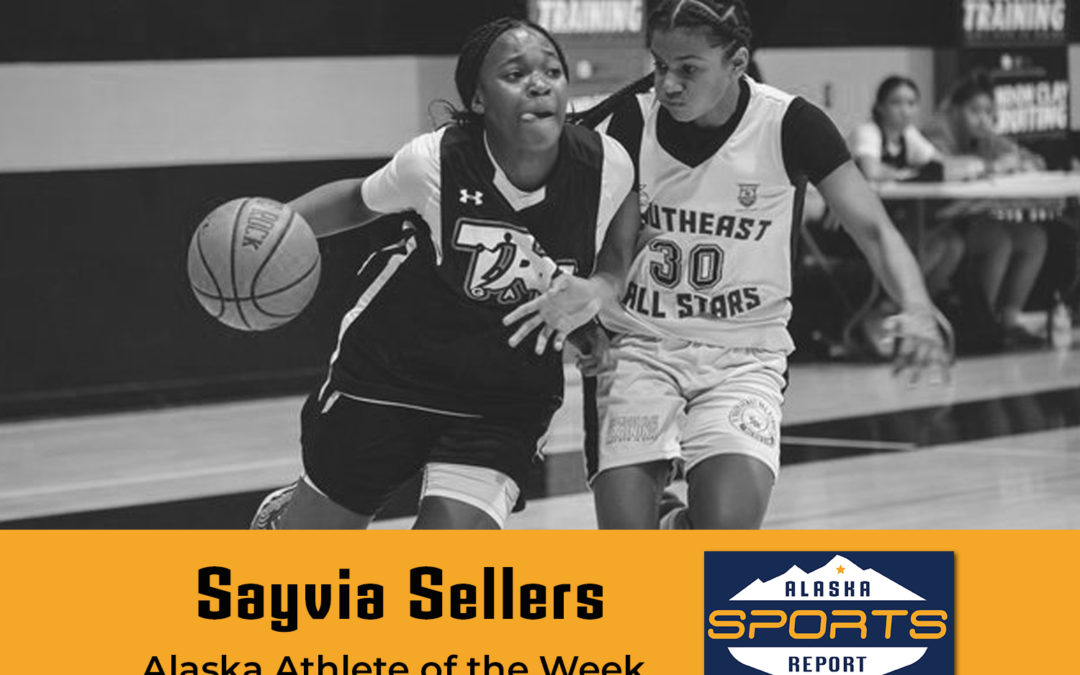 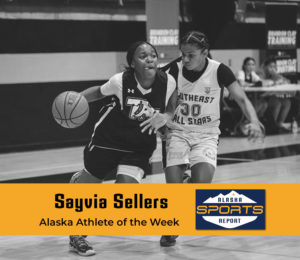 Anchorage basketball player Sayvia Sellers was named Alaska Athlete of the Week after leading TruGame, a U17Alaska travel team, to the title of Nike Tournament of Champions in Chicago.

The dynamic 5-foot-7 guard and reigning Gatorade Alaska Player of the Year out of ACS poured in 31 points on 60% shooting in a typical takeover performance in 61-60 championship win over an Alabama team.

Sellers averaged averaging 27 points, 3.7 rebounds and 3.7 assists across six games at the Nike TOC, which bills itself as the greatest summer basketball event in the world, with 69 full-sized courts in the largest convention center in North America at McCormick Place.