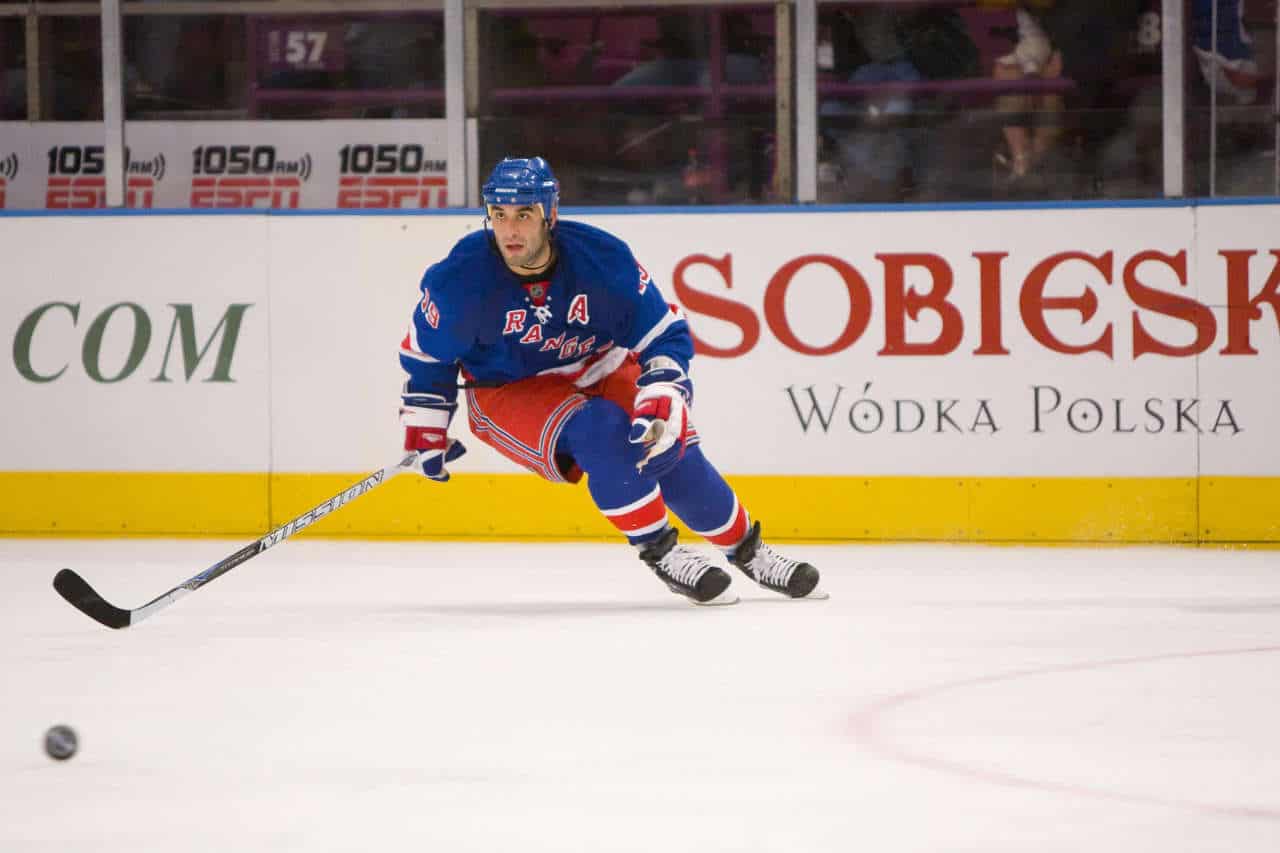 This was free-agent week in the NHL, an annual rite of summer in which players cash in big-time and set themselves up for life.

It comes with a catchy soundtrack – “Ka-Ching!”

And that reminds us of several Alaska players who hit the July Jackpot back in the day, none more so than Anchorage’s Scotty Gomez.

Gomez was a 27-year-old, unrestricted free-agent center in the summer of 2007, coming off a 60-point season with the New Jersey Devils and a 33-goal, 84-point campaign for them the season before that. Gomez with the Devils had won the Calder Trophy as Rookie of the Year in 2000 and helped New Jersey win the Stanley Cup in 2000 and 2003.

As an unrestricted free agent, Gomez could sign with any team that came calling. Up stepped the New York Rangers with an offer the former East High star couldn’t refuse: seven years, $51.5 million and the opportunity to play half his games in the most famous arena in sports, Madison Square Garden.

That contract that averaged $7.357 million per season was eventually bought out by the Montreal Canadiens in 2013 — Gomez had been traded north of the border in 2009.

In all, Gomez, the most accomplished player in Alaska history, earned nearly $58 million in his career, according to capfriendly.com

But he wasn’t the only Alaskan to cash in on free agency – center Brandon Dubinsky of Anchorage and defenseman Matt Carle of Anchorage also bagged big bucks in the game they loved.

Dubinsky in the summer of 2011 signed a six-year, $35.1 million deal with the Columbus Blue Jackets and, according to capfriendly,com, earned $56 million in his career.

Carle in the only Alaska blueliner to ever play in the NHL – he did so after winning two NCAA championships at Denver and winning the Hobey Baker Memorial Award as college hockey’s best player. In the summer of 2012, the Tampa Bay Lightning signed Carle to a six-year, $33 million contract they bought out four years later. Carle in his career earned more than $45 million, according to capfriendly.com

Gomez, Dubinsky and Carle are all retired now. But they delivered the goods early in their NHL careers, which is how they came to attract such lucrative free-agent deals.

Makes all those dark, early-morning drives to the rink worth it. In that sense, the game they loved, loved them back.