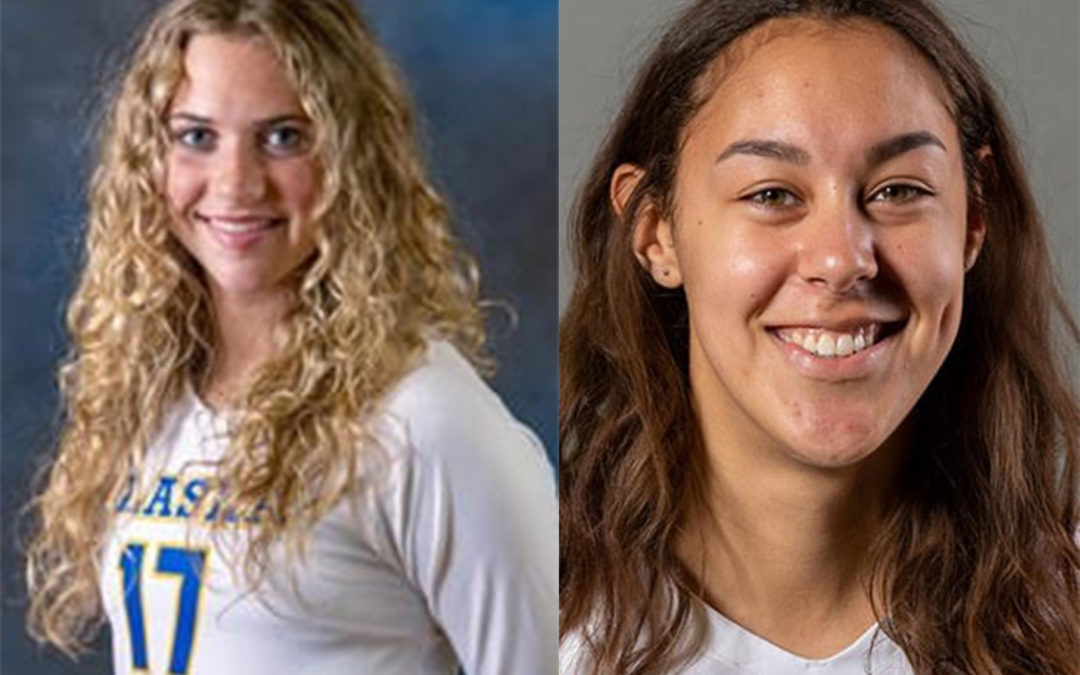 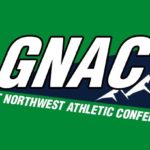 The state of Alaska took center stage over the weekend when the GNAC volleyball season tipped off in Hawaii.

The UAA Seawolves went 3-0 and the UAF Nanooks posted a 3-1 record in the 808 state, with homegrown stars Eve Stephens of Palmer and Ainsley Smith of North Pole playing leading roles.

Stephens, a senior outside hitter, slammed 36 kills across nine nets for a blistering .351 attack percentage. She came into the season hitting .279 for her 102-match career.

Her best result came against Hawaii Pacific, hitting 14-of-24 with just one error for a .542 clip. You expect that kind of production from a two-time AVCA Second Team All-American. But it’s still impressive. 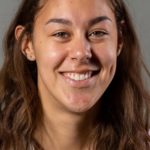 Stephens is one of the greatest offensive weapons in GNAC history, ranking No. 4 all-time with 1,463 kills.

Stephens also ranks No. 2 in UAA history as she inches closer to Jen Szczerbinski’s once-considered unbreakable school record of 1,691 kills from 1988 to 1992.

The 6-foot-1 Stephens also totaled 27 digs in the three matches in Hawaii, pushing her over the 700-dig career milestone.

At UAF, Smith stepped into a starting role and stepped up by orchestrating the offense with 82 assists across 15 sets, with a high of 28. 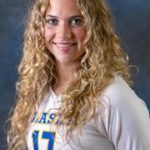 The redshirt freshman setter made just two errors for a .976 success rate.

Smith also piled up 29 digs and served up eight aces in the four-match stretch.

The 5-foot-10 playmaker out of North Pole High was instrumental in a five-set win over Chaminade, racking up 23 assists, 13 digs and five aces.

There are five Alaska women playing volleyball in the GNAC, including Simon Fraser’s Brooke Dexter of Anchorage, UAF’s Kinley Erickson of North Pole and UAA’s Reilly Plumhoff of Anchorage.