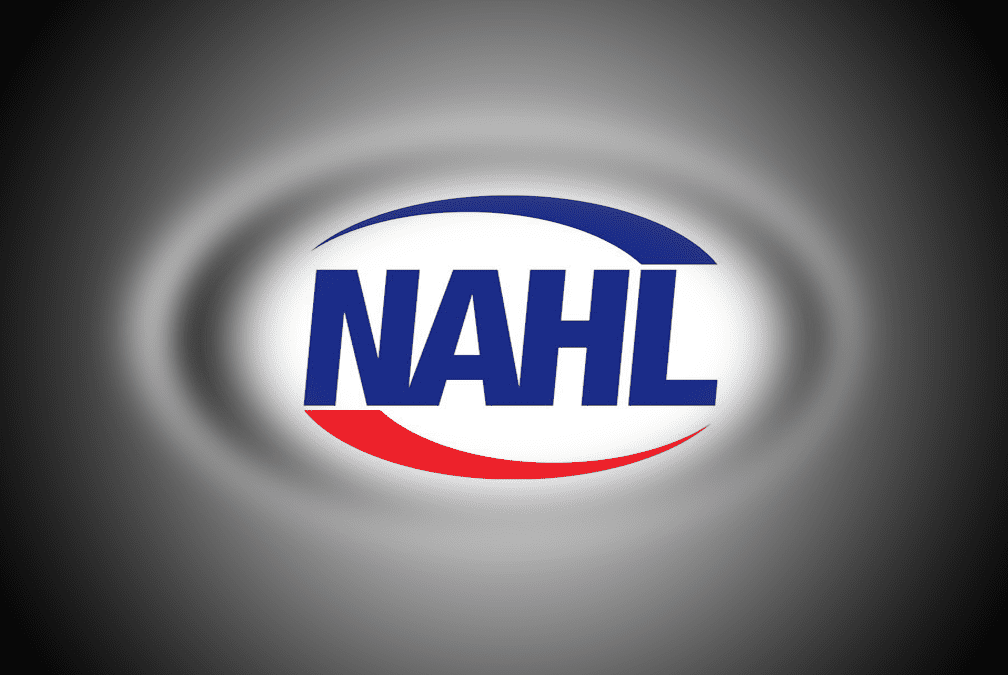 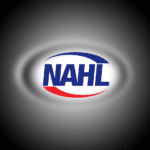 Alaska’s three clubs in the North American Hockey League have started the season the way the schedule usually dictates for them – namely, an extended road trip that includes the junior circuit’s annual Showcase in Blaine, Minn.

The Anchorage Wolverines, Kenai River Brown Bears and Fairbanks Ice Dogs on Saturday wrapped up the Showcase, which features all 29 clubs on the circuit.

But that’s just the start of their respective roadies. Anchorage and Kenai both play their next eight games on the road before heading home. Fairbanks, which played two road games before the Showcase, plays four more road games before boarding a plane home.

The Wolverines went 1-2-1 at the Showcase under first-year coach Evan Trupp of Anchorage, the former Alaska Aces winger and Kelly Cup winner (2014). He earned promotion after Mike Aikens, who guided the Wolverines to the Robertson Cup Final in the franchise’s first season, took a gig as an assistant coach at NCAA Division I St. Lawrence.

Kenai River went 2-2-0 in the Showcase, which is particularly encouraging for club that one just one of its first 11 games last season, when it finished 28th of 29 teams in the league. The Brown Bears feature five Alaskans. Defenseman Caleb Huffman of Anchorage got off to a notable start, racking 1-3—4 totals in four games after going 0-7—7 in 55 games for Kenai last season. Second-year goaltender Bryant Marks of Wasilla stopped 25 of 26 shots in his lone Showcase appearance, a 3-1 win over the Philadelphia Rebels. The other Alaskans on Kenai are forward Bryce Monrean of Anchorage, forward Nick Ostbloom of Fairbanks and forward Parker Lockwood of Kenai.

The Fairbanks Ice Dogs (4-2-0) started their season prior to the Showcase, racking two wins at the Minnesota Wilderness before going 2-2-0 in the Showcase. The Ice Dogs include three Alaskans – forwards Jack Dolan of Anchorage, Colin Goff of Wasilla and Kaden Miles of Fairbanks.