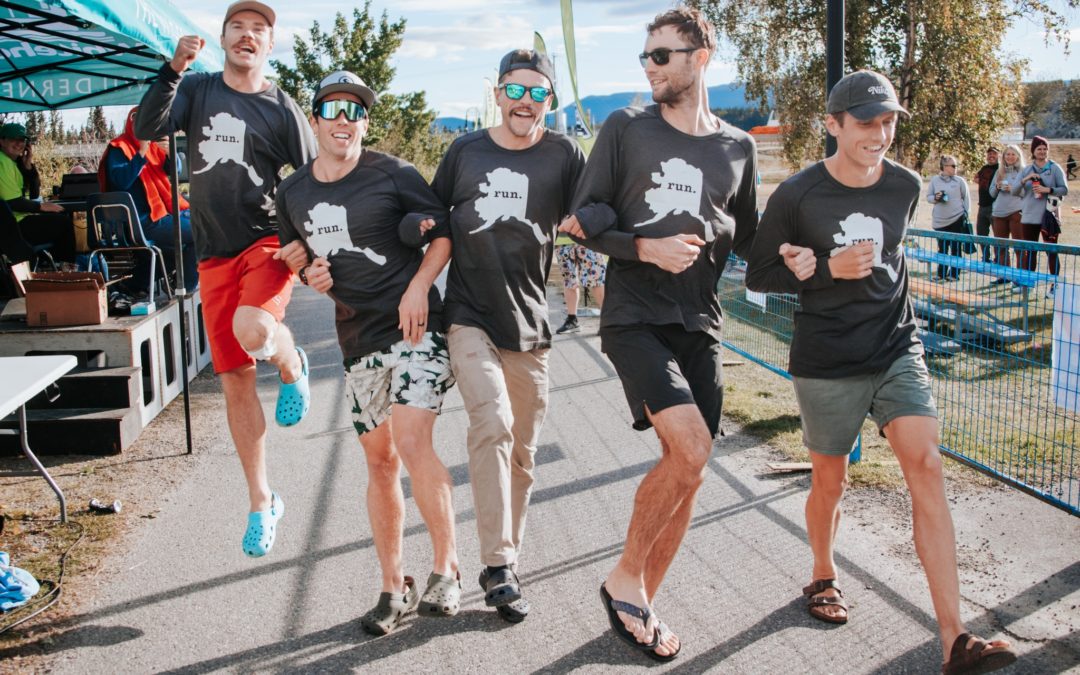 Lars Arneson returned to where he grew up and set a new record Sunday at the Kenai River Marathon.

Arneson, now of Anchorage, completed the 26.2-mile road course that starts and ends in Kenai in 2 hours, 35 minutes and 35 seconds.

Arneson eclipsed the previous record that his friend Allen Spangler set in 2015 by 67 seconds.

He won the race by 47 minutes over Felix Wong of Fort Collins, Colo.

Arneson, who broke a longstanding record at the Matanuska Peak Challenge in August, showed his versatility by completing the Kenai course at a pace of 5 minutes, 57 seconds per mile.

Arneson has also won the first two events of this season’s Tuesday Night Races; the third event in the low-key trail series is Sept. 27 at Service High School. 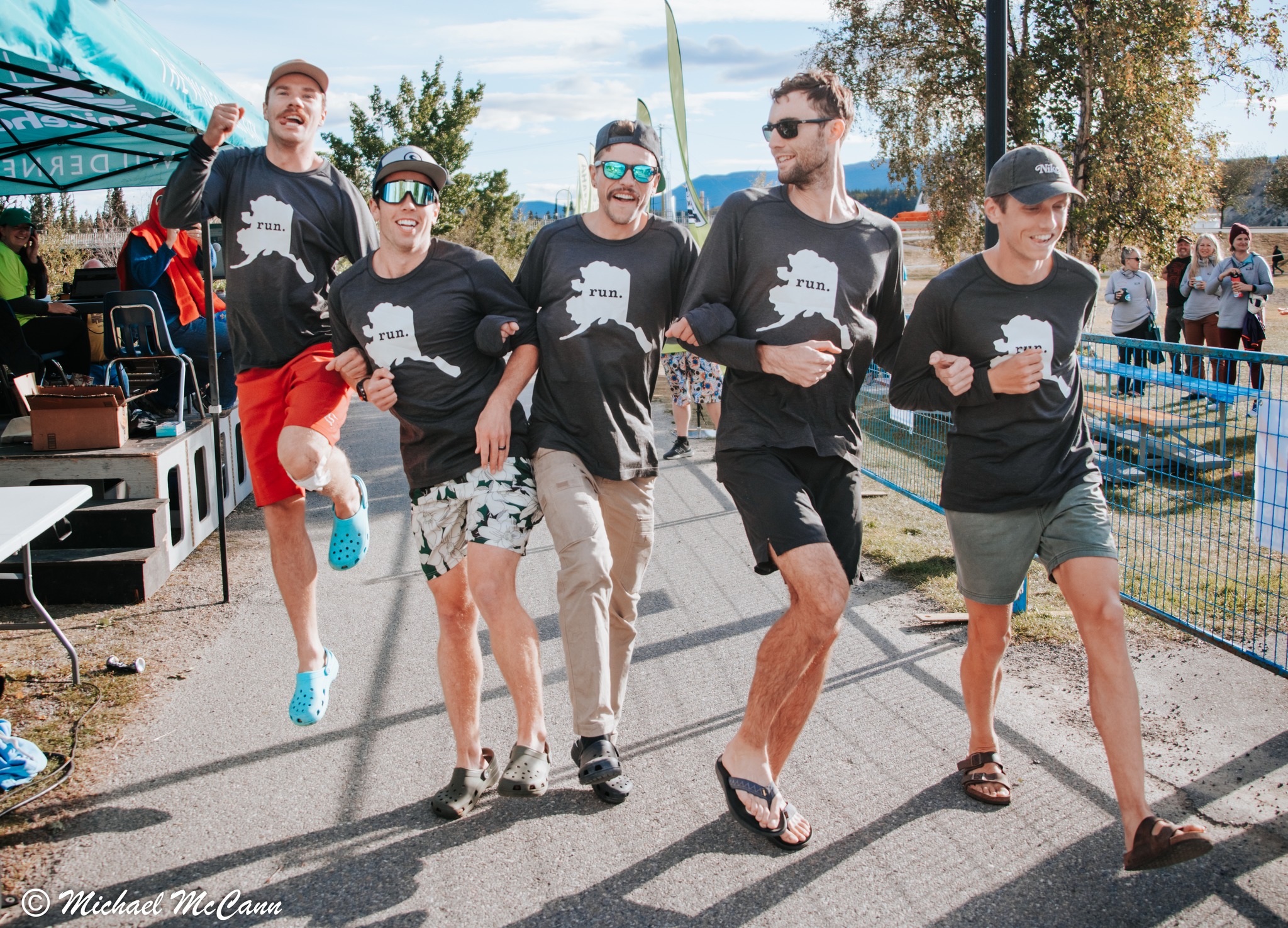