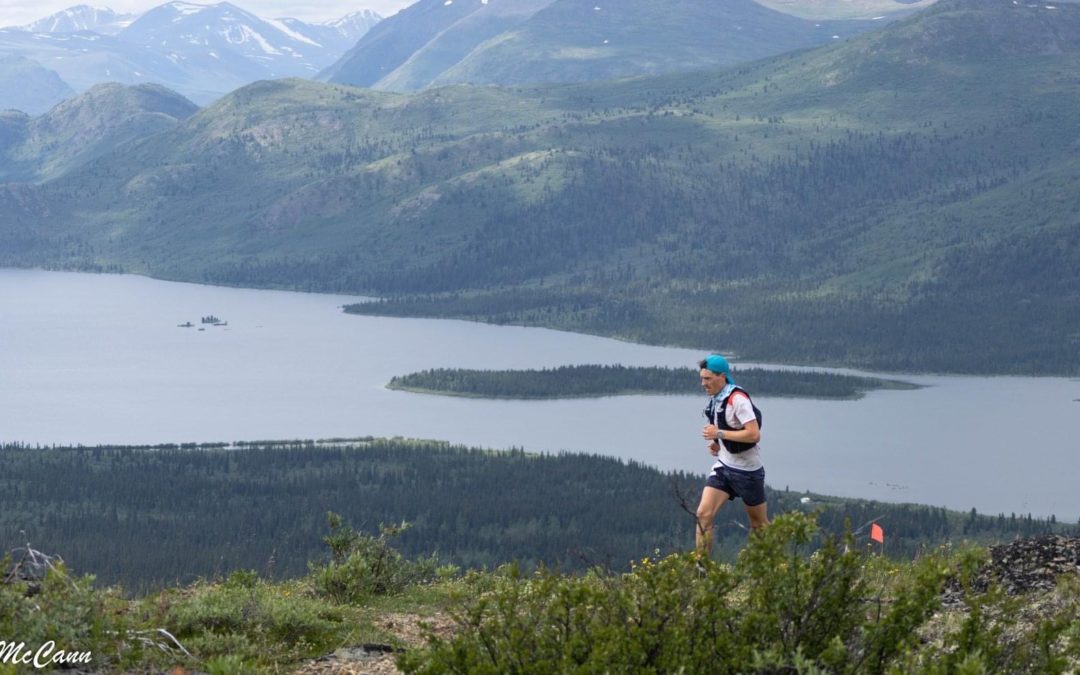 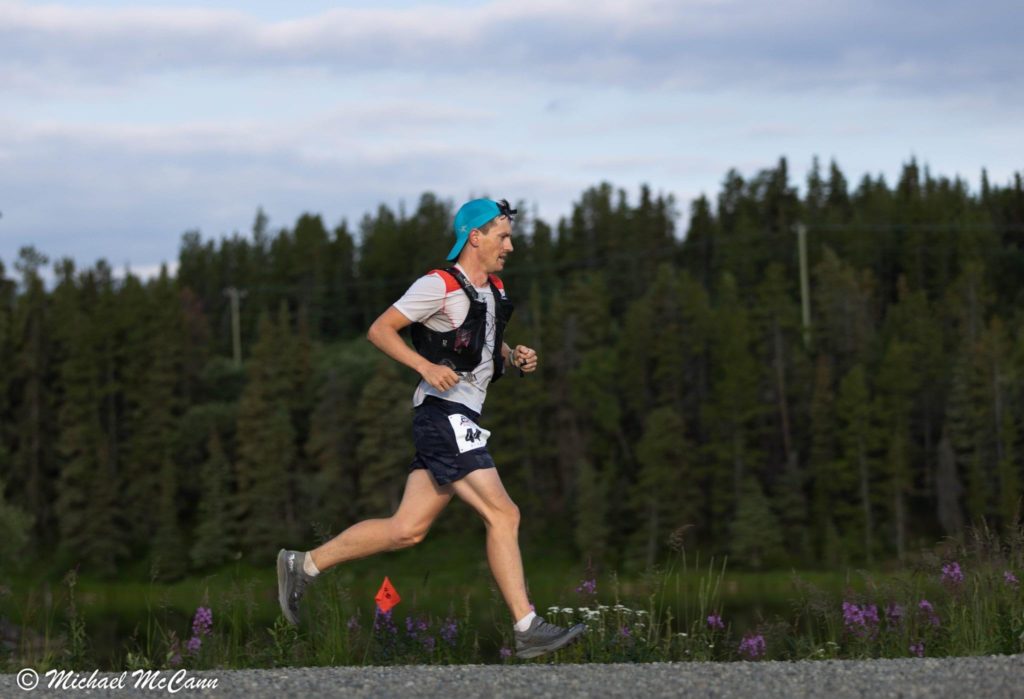 Cody Priest is no stranger to distance running. After competing for the Palmer Moose and the UAF Nanooks, Priest has continued his journey to farther sights, competing in marathons, trail races and beyond.

He made his 100-miler debut last fall, taking the win at the Wasatch Ultramarathon, adding to his growing collection of distance accolades. His resume includes wins at the Kesugi Ridge Traverse (2019), Run The Rock 50 Miler (2017), Capitol Peak 55K (2015), and the Grand Ridge 50K (2019), which he also holds the course record.

Most recently, Priest took his ultrarunning expertise to the next level, smashing the course record at the Reckless Raven 50 Mile Ultra, held in Whitehorse, Yukon Territory. Priest navigated the hilly single tracks and steep ascents with ease, making his way to the lead from the beginning.

He bettered his nearest counterparts by seven minutes by the first stage, almost effortlessly growing his lead with each checkpoint. By the last section, Mount McIntyre Rec Centre, Priest was over 50 minutes ahead of second place and only trailed the men’s relay by three minutes.

He was rewarded for his valiant strategy, taking the win and setting a new course record in the process. Priest finished with a time of 8 hours, 13 minutes and 57 seconds, slicing off 16 minutes from the previous record set in 2019, and becoming just the third man to dip under the nine-hour barrier.

“It was fun to compete on completely new trails and feel good during the race,” said Priest.

He later added to his winning season at the Kesugi Ridge Half Traverse, stopping the clock at 2 hours, 11 minutes and 59 seconds, in the 15.5-mile race. For Priest, there’s no sign of stopping as he continues to venture where the trail takes him. 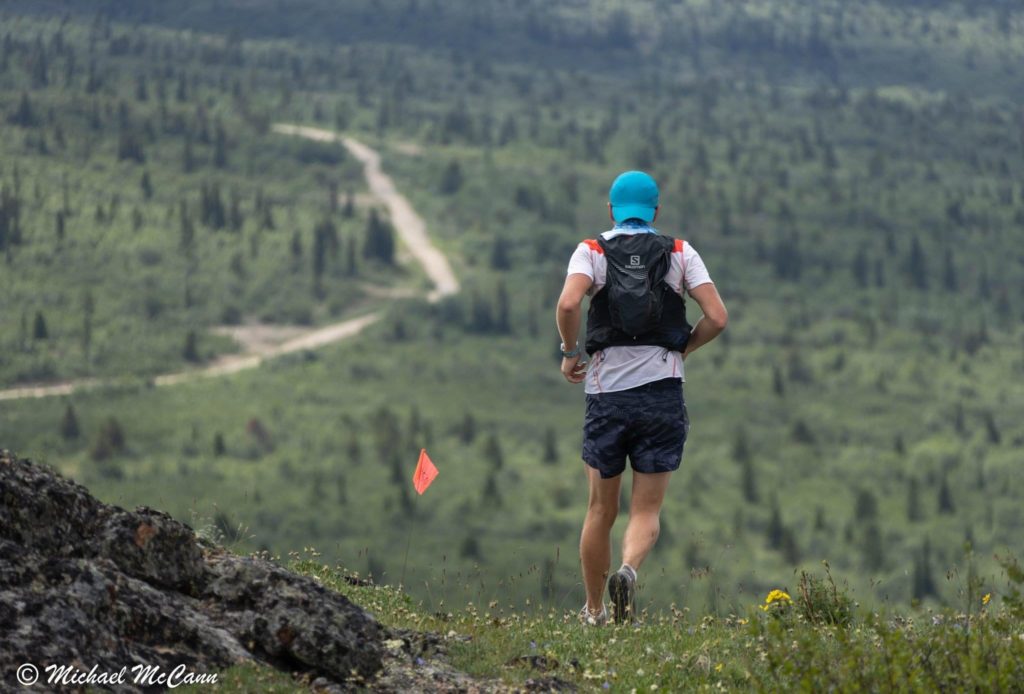