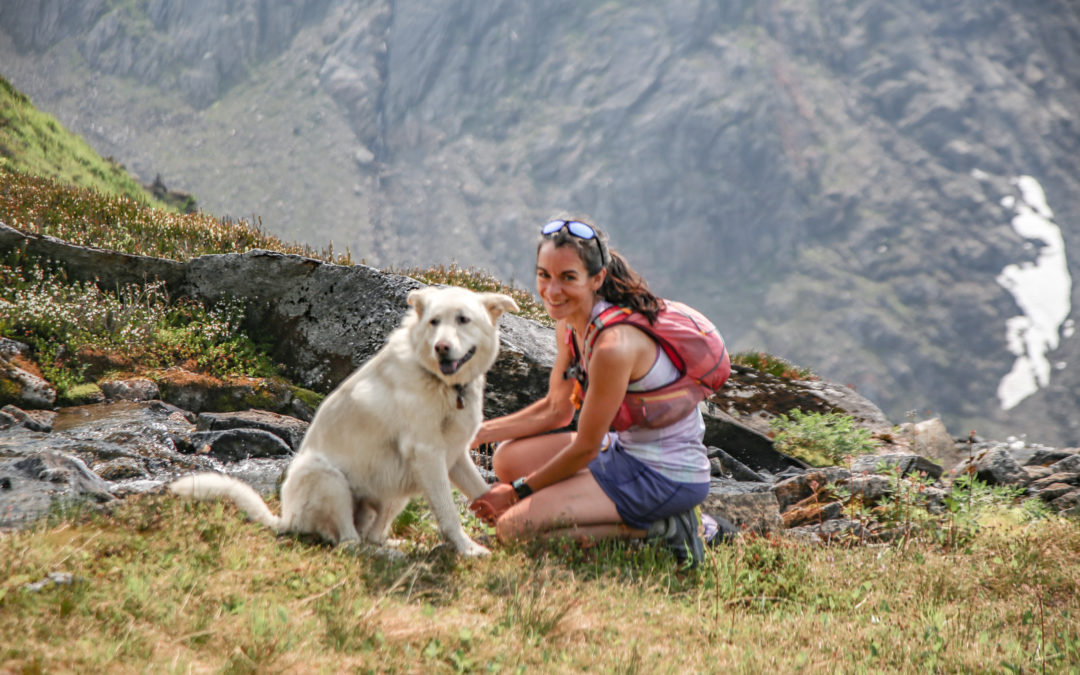 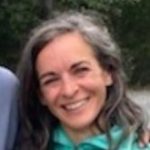 When Elizabeth Dubovsky first signed up for the Resurrection Pass 50-mile race, she was eager to try something new and challenge herself at a novel distance on trails she partially explored. At the finish line, Dubovsky was astonished after claiming victory on the point-to-point run from Cooper Landing to Hope in 8 hours, 28 minutes and becoming the first woman to win the race outright in 18 years.

From a young age, Dubovsky gravitated toward the sport of running. From racing boys in elementary school and anticipating the mile in gym class to joining the high school cross country and track and field teams, she never outran her joy for running. In college, she pursued the academic route but still logged miles when time allowed.

She found running to be a form of mental health and self-care, permitting dreams to fabricate and providing structure to an otherwise monotonous day. As she’s matured, Dubovsky enjoys the training and exploration aspects of the sport, entering races when it feels right. And while she has also continued to grow stronger, so has her mentality, reminding herself not to slow or back down as she enters her 40s.

Since moving to Anchorage from Juneau in May, Dubovsky has already made a splash in the world of ultrarunning. While her main goals included venturing into her new backyard, the Resurrection Pass 50-miler provided an opportunity like no other. Prior to entering, Dubovsky’s longest race topped out at 50 kilometers, or just over 31 miles. Adding another 19 miles could appear daunting, but she ostensibly embraced the challenge with ease.

With no specific goals in mind, she began the race conservatively, responding to the pace and terrain as she progressed. She paid close attention to her body, increasing in speed when she found a rhythm and tuning out the doubts when uncertainty arose. 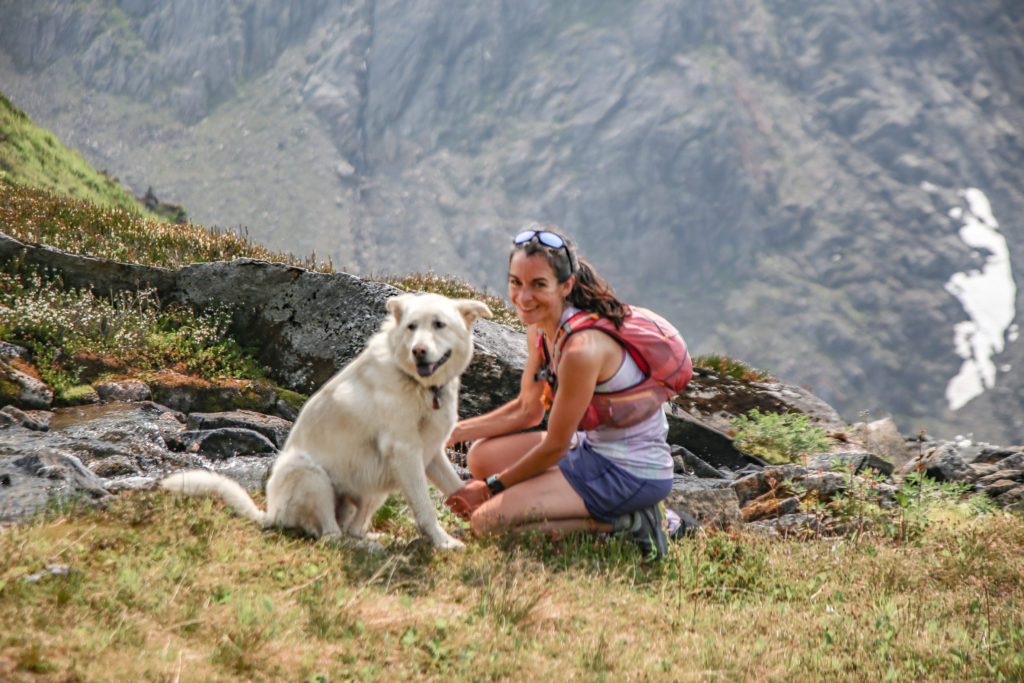 Dubovsky maintained composure by repeating mantras, encouraging herself to “keep calm and relaxed” and “not worry about anyone else, just race myself,” she said.

Unlike her competitors, Dubovsky had additional inspiration to keep her legs and mind in sync.

When the trail grew toilsome she was reminded of her mother, who earlier in the year was diagnosed with breast cancer and has been undergoing chemotherapy. She dedicated her race to her mother, relying on feelings of strength and gratitude to motivate herself as she ventured into uncharted territory with 15 miles remaining.

She had begun to pass people around 20 miles into the race, but after reaching the 25-mile mark, Dubovsky found herself in no man’s land, surpassing competitors sporadically. Somewhere in the last few miles of the race, Dubovsky overtook the lead male, Jake Young, and never looked back. Ironically, it was not until minutes after crossing the finish line that she was informed of her overall win, creating an even more jubilant atmosphere.

Julie Udchachon was the last woman to be the overall winner, achieving titles in 2003 and 2004.

“Running is where I feel most alive and whole,” says Dubovsky. “As an adult, I’ve been more focused on just getting out and exploring my backyard—wherever and whatever that might be—and using that to inspire my routes and push my comfort level.”

As for next year, Dubovsky does not rule out defending her title and is open to adding more trail races to her repertoire and eventually testing the waters at longer distances. Above all, she intends to explore new territory, challenging herself and redefining success all while enjoying every step along the way.