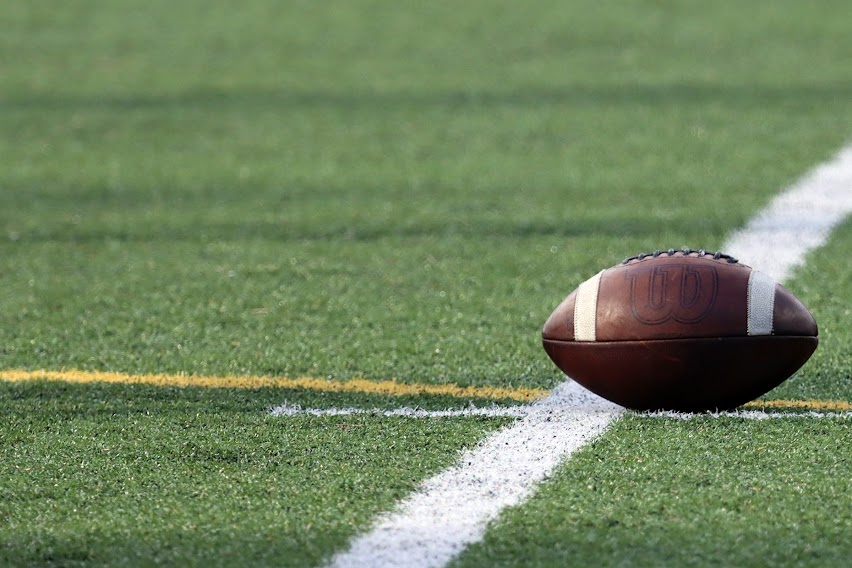 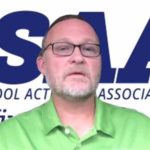 By this time next week, Alaska high school football should be eyeballing another makeover.

Football conferences and the continued remodeling of the sport are items tucked into the agenda for the latest Alaska School Activities Association board of directors meeting set to begin Monday in Anchorage. In a wide-ranging interview with the Alaska Sports Report, ASAA executive director Billy Strickland hinted at what he thinks will happen.

The state’s five smallest football-playing schools will move from 11-person competition to 9-person, resulting in something of a trickle-up effect for the 22 larger programs.

In its last round of football reclassification not too long ago, Division III for schools with the smallest student enrollment featured the five-team Denali Conference (Eielson, Monroe Catholic, Nikiski, Seward and Valdez) and the Mid Alaska Conference (Barrow, Homer, Houston, Kenai Central and Redington).

“This past season, Monroe and Valdez struggled to fill teams,” Strickland said. “The nature of those programs, especially in communities like Seward and Valdez, are ones that don’t have Pop Warner and may get a lot of young kids playing for the first time.” 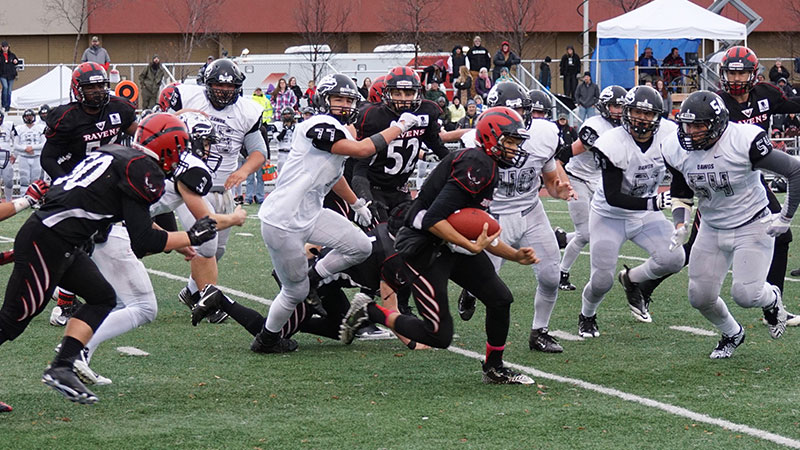 Within the last few seasons, ASAA allowed these teams to play 9-person contests by mutual consent if necessary.

“Some of the programs had been playing around with that format and now I think they’re saying that’s basically what they want to do,” Strickland said.

Now in his ninth school year leading ASAA, Strickland expects the Denali’s five teams to branch off into their own 9-person division/league.

Nine-person football is usually played without tackles on the offensive line and maybe one fewer linebacker or lineman on defense.

Look for the teams to play a home-and-away round robin schedule and not play opponents outside of the conference. They’ll compete only for a league championship and not be part of the First National Bowl playoffs.

“I think everyone understands for those schools, it will be a good move to make,” Strickland said. “They’re basically saying they want to go off on their own and play 9-man.”

Alaskans like to say they don’t care how anything is done Outside. Well, naming three state champions from a pool of 22 schools would certainly be the Last Frontier’s own thing.

“We all have to realize Alaska football is going to always be super unique,” Strickland said. “It’s not so much our lack of schools, but more the disparity in enrollment.”

The will of the schools will eventually determine what the future of Alaska high school football looks like. Ideally, it’s hard to argue how much fun it would have been this past season to see DI champion Colony face DII winner Lathrop in a kind of winner-take-all title matchup.

“Most states with this kind of disparity of enrollments would likely have at least three (state) classifications,” Strickland said. “Again, that’s the uniqueness of Alaska. Except for Delta Junction and Grace Christian, every Class 3A school in basketball terms that’s on the road system is playing football.

“I don’t see any additional schools starting the sport. People ask me with the addition of the 9-man, might that change? I answer, have they been following the news? School districts are talking about cutting sports, not adding them. All you see is activities on the chopping block.” 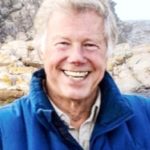 Andrews arrived in Alaska in 1982, where he worked for 30 years.

Before joining ASAA, he was a renowned athletic administrator and coach for the Kenai Peninsula School District. He coached soccer, cross-country running, basketball and track. His efforts there as well as running numerous ASAA state tournaments led to Andrews induction to the Alaska High School Hall of Fame in 2012.

“John worked here before my arrival, but I attended many of the state tournaments he helped put on,” Strickland said. “He did so much for activities and always worked with a twinkle in his eye.

“A nice guy, but he could lay down the law when needed. He did everything with good intentions.”

Admittedly, you must be a special kind of sports nerd to notice or even care about this information. But here we go.

Going back to around the turn of the century, ASAA officially placed schools in almost all activities into conferences. The evidence lives on the online PDF pages of the governing body’s handbook. But for a few of the more individual activities, teams compete for conference or league honors before moving on to ASAA-sanctioned state tournaments.

Old-school vernacular aside, it’s long past time for school districts and sporty types to get with the times and the conference names.

“Yes, I do find it kind of strange,” Strickland said. “But we’re (ASAA) not in charge of those tournaments. You bought the trophy, so I guess whatever you want to put on it.”