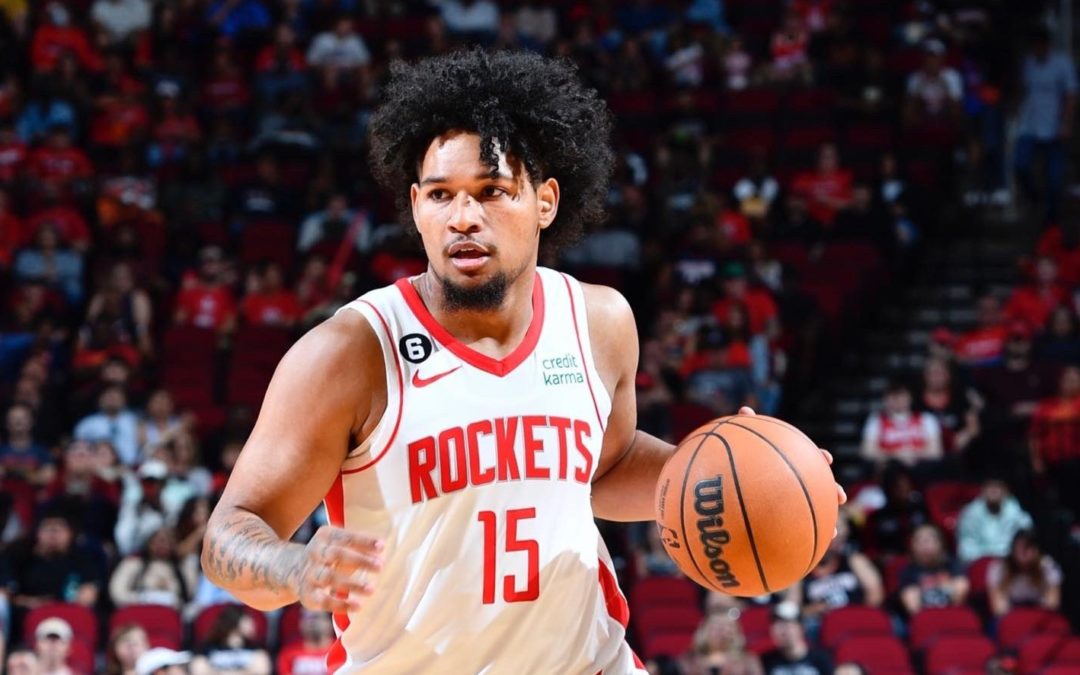 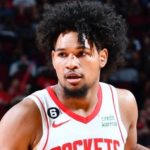 The second-year Houston Rockets point guard from Anchorage buried a career-high four 3-pointers and played big minutes off the bench in a 109-101 loss to the Los Angeles Clippers in Texas.

Nix led all Houston reserves in playing time (21) and scoring (12), flirting with his 13-point career high set last season against Denver. This was the third time in 31 career games and first time in seven games this season that he reached double figures as he became the youngest Alaskan to reach the 100-point plateau in the NBA.

Don’t forget he turned pro straight out of high school, wasn’t drafted and worked his way up the ranks through the G-League to become the fifth Alaskan to play in the NBA.

Last night, Nix also matched his career high of three rebounds, had just one turnover as a floor general and finished with a plus/minus rating of -2 when his team was -8.

Small steps add up to giant leaps, and the 6-foot-4 Alaskan continues to make strides in his development. His improved 3-point shooting has really jumped out as it’s bolstered his season scoring average to a career-best 4.7 points per game.

After he struggled with his 3-point shot (7-of-26) as a rookie, he got in the lab and worked out the kinks.

He missed his first four 3s to start his sophomore season. However, before you could say ‘Oh, here we go again’ he knocked down 8 of his next 13 3s to make you go ‘Oh, no he didn’t.’

After last night’s performance, Nix improved his season 3-point percentage to .471 – good enough to rank No. 23 in the NBA, right behind Derrick Rose (.474).

Nobody can question Nix’s ability to make perimeter shots. For now, he has silenced the critics.