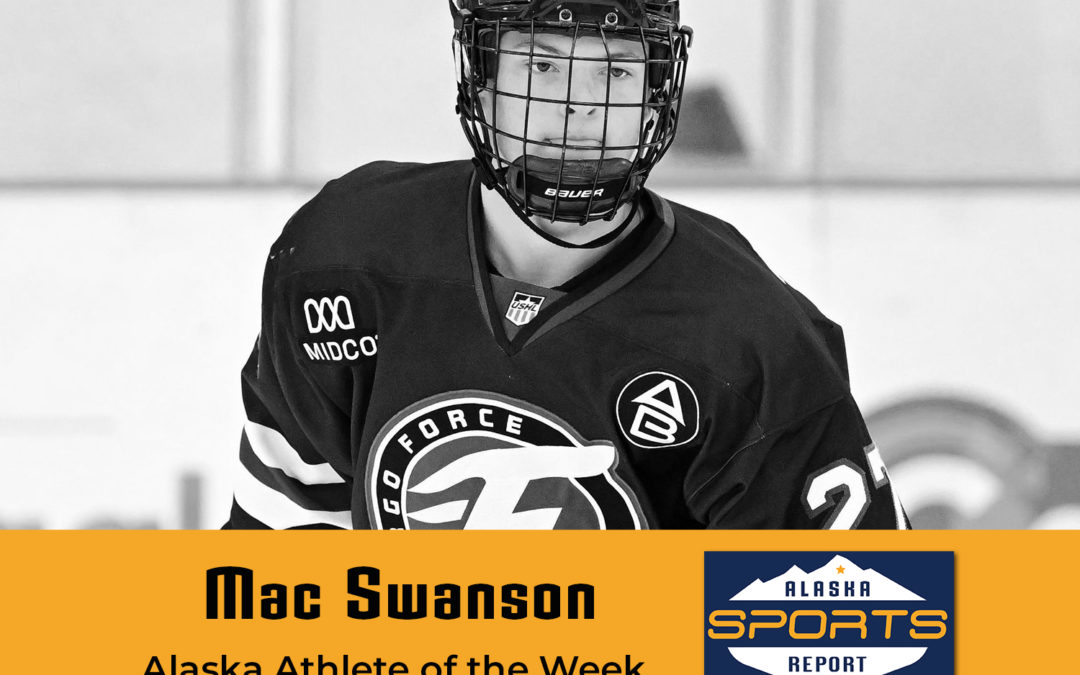 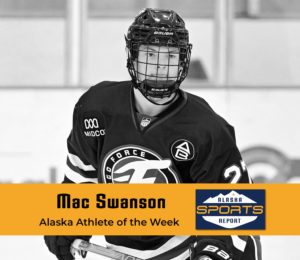 Mac Swanson, the 16-year old junior hockey rookie was named Alaska Athlete of the Week for his continued torrid play.

The Anchorage forward has been on a heater all season long. He owns the longest current points streak in the country’s best junior league.

Swanson has scored 5 goals and 10 assists for 15 points in his seven-game points streak for the Fargo Force of the United States  Hockey League.

Four times during his streak he has registered multiple points, including a four-assist game that ties him for most assists in a game this season in the league.