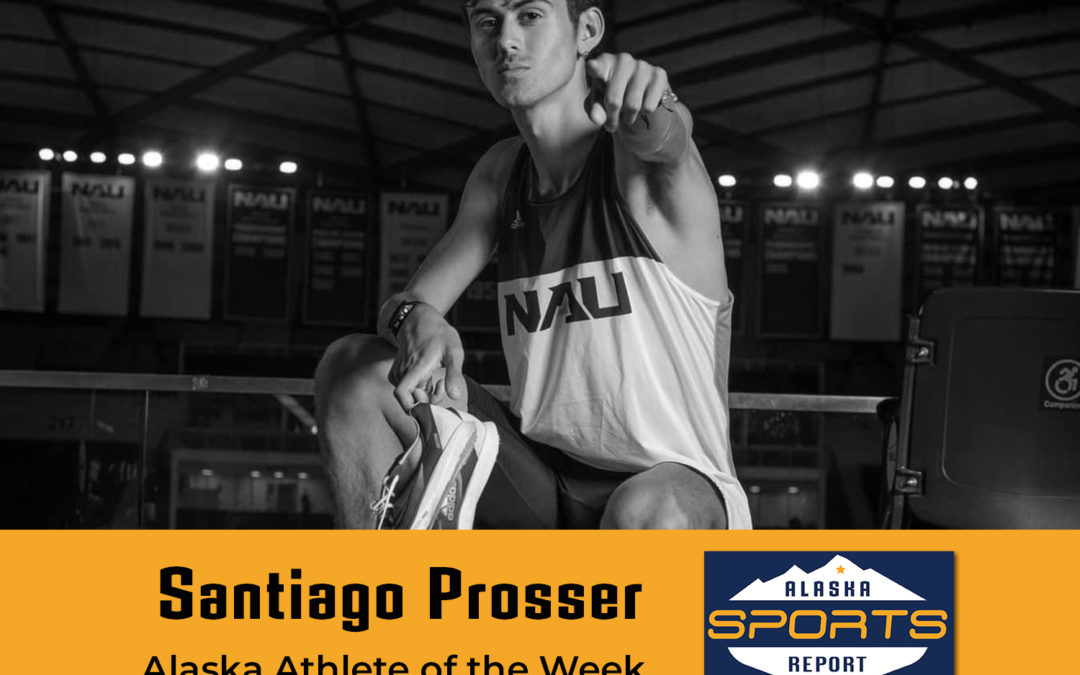 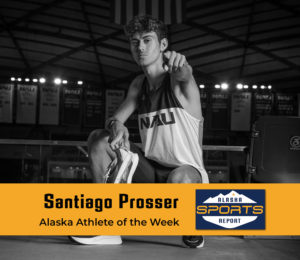 Santiago Prosser of Anchorage was named Alaska Athlete of the Week after his sparkling performance at the NCAA Division I Cross Country Championships in Stillwater, Oklahoma.

The sophomore out of Dimond High earned All-American honors and helped Northern Arizona to the Division I men’s cross country team title.

In his debut at the national championships Prosser came up huge for the Lumberjacks. He was Northern Arizona’s No. 3 finisher and finished 19th overall in a field of 255 runners.

He steadily climbed up the standings as the race progressed, and ultimately his better-than-anticipated finish was the difference-maker in the closest NCAA cross country team finish in history.