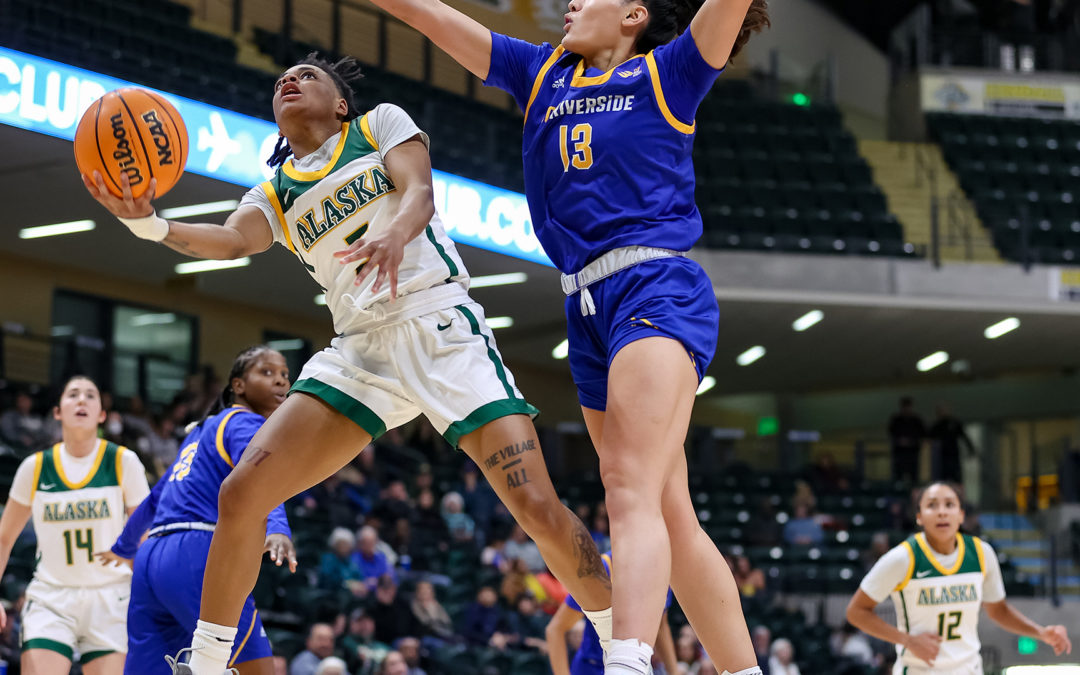 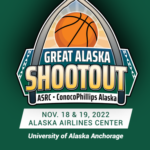 The Great Alaska Shootout is back, and that means the Seawolves are going back to the title game.

This will be the 12th time in the last 16 Shootouts that the NCAA Division II Seawolves advanced to the championship game.

They’ve won the title seven times, with the first coming in 1990 and the last coming in 2017 when the Shootout was last held.

UAA (4-0) will face in the title game La Salle, an 83-81 OT winner over Pepperdine in the early semifinal.

UAA jumped out to a 10-0 lead before UC Riverside clawed back to tie the game 26-26 at halftime on Matehya Bryant’s 3-pointer at the buzzer.

But the Seawolves quickly seized control coming out of the second half, this time using a 10-0 run to open the third quarter.

Chugiak’s Nicole Pinckney found Rabb on a beautiful pass and cut to make it 36-30. Later, Jazzpher Evans pushed UAA’s lead to 36-26 after her dribble-drive scoop shot off glass. 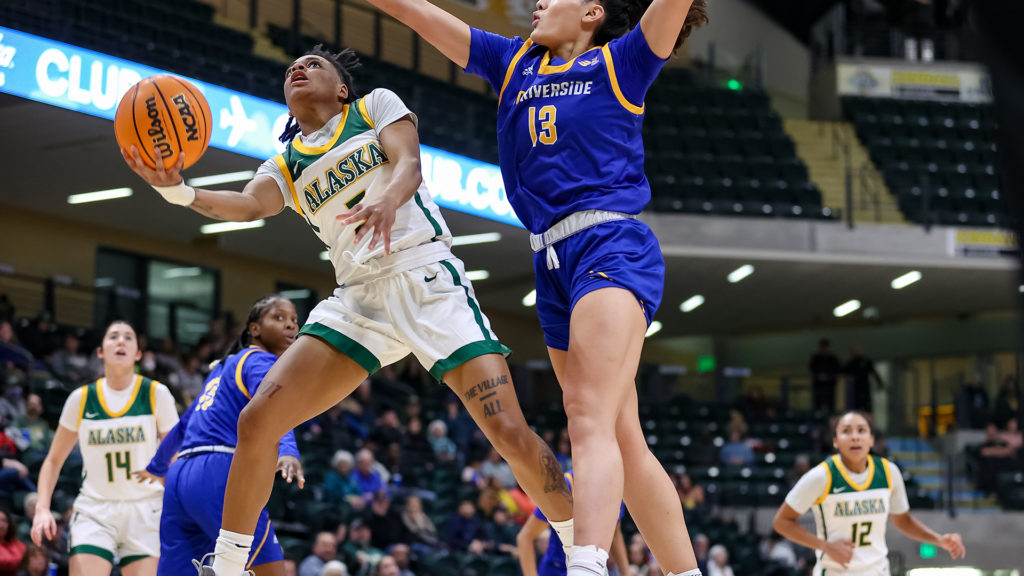 Pinckney’s 3-pointer pushed the advantage to 55-42. The starting guard out of Chugiak High finished with four points and three assists in 20 minutes.

Pinckney is the only Seawolf with Shootout experience, the last holdover from the 2017 squad.

Hajdukovich, a former Dimond High star, iced the game with a backdoor cut layup followed by a 3-pointer to make it 62-49.

This was UAA’s 39th win over its 34th NCAA Division I team.

UC Riverside is coached by Nicole Powell, who played at Stanford alongside former East High star Azella Perryman of Anchorage.

Robertson had a great game with 12 points, five rebounds, five assists and a blocked shot in a team-high 34 minutes. The 6-foot-2 sophomore out of Wyoming also took three charges.

Rabb is a 5-foot-9 guard out of Minnesota who scored 14 points, grabbed six boards and made four steals. In the second quarter, she delivered a three-point play and moments later dived on the floor for a loose ball and drew a foul.